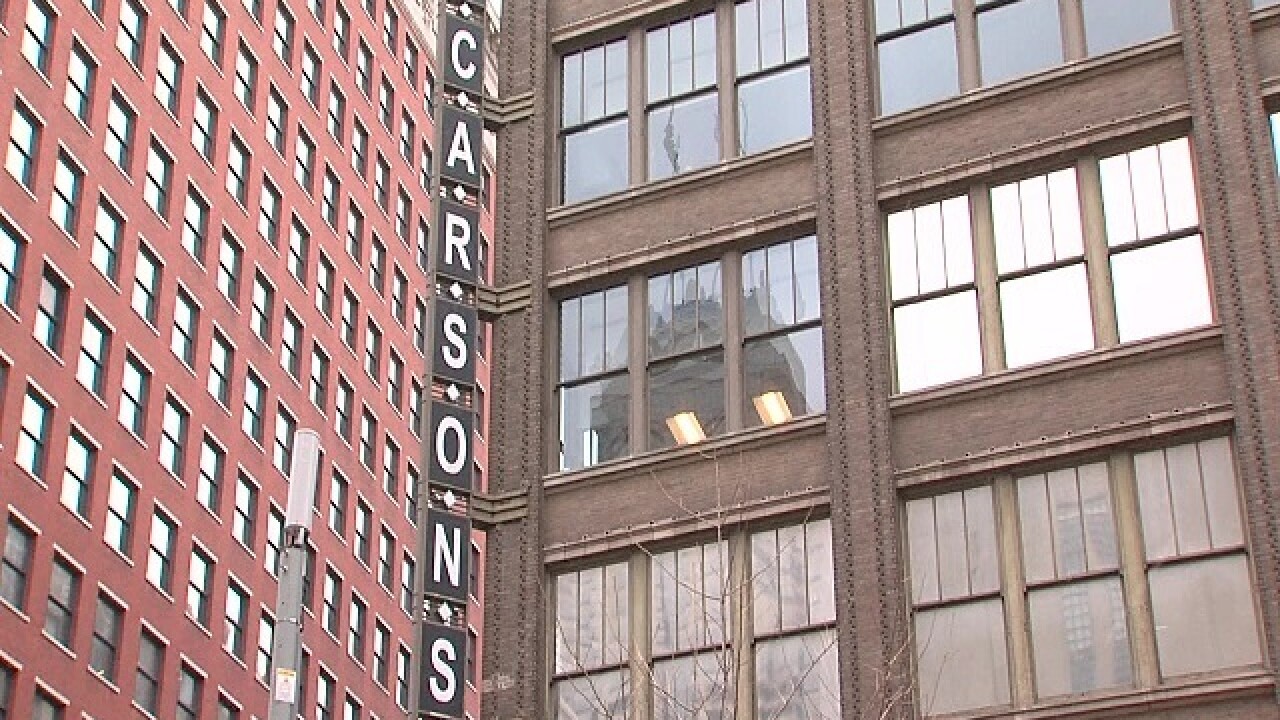 Copyright 2018 Scripps Media, Inc. All rights reserved. This material may not be published, broadcast, rewritten, or redistributed.
<p>The Carson's at Circle Center Mall in downtown Indianapolis will close in February, according to an announcement made by the store's parent company on Wednesday.</p>

INDIANAPOLIS -- The Carson's at Circle Centre Mall will be closing, according to an announcement made Wednesday by the store's parent company, The Bon-Ton Stores.

Bon-Ton is closing 42 stores as part of a turnaround plan announced in November.

The company says store closing sales are scheduled to begin on Feb. 1 and run for about 10 to 12 weeks.

Employees will be offered the opportunity to interview for available positions at other stores.

In total, five Carson's in Indiana are closing including stores in Anderson, Columbus, Elkhart and Marion.

Carson's departure means there will be no major department stores at Circle Centre.

Other stores that have closed at the mall include Talbots, LOFT, The Limited, Yankee Candle, American Greetings, GAP and Abercrombie and Fitch.

"We are confident in Simon’s ability to continue to reinvent what an urban mall looks like, an issue other major cities are facing nationwide.

Moreover, we are confident in their commitment to our community."