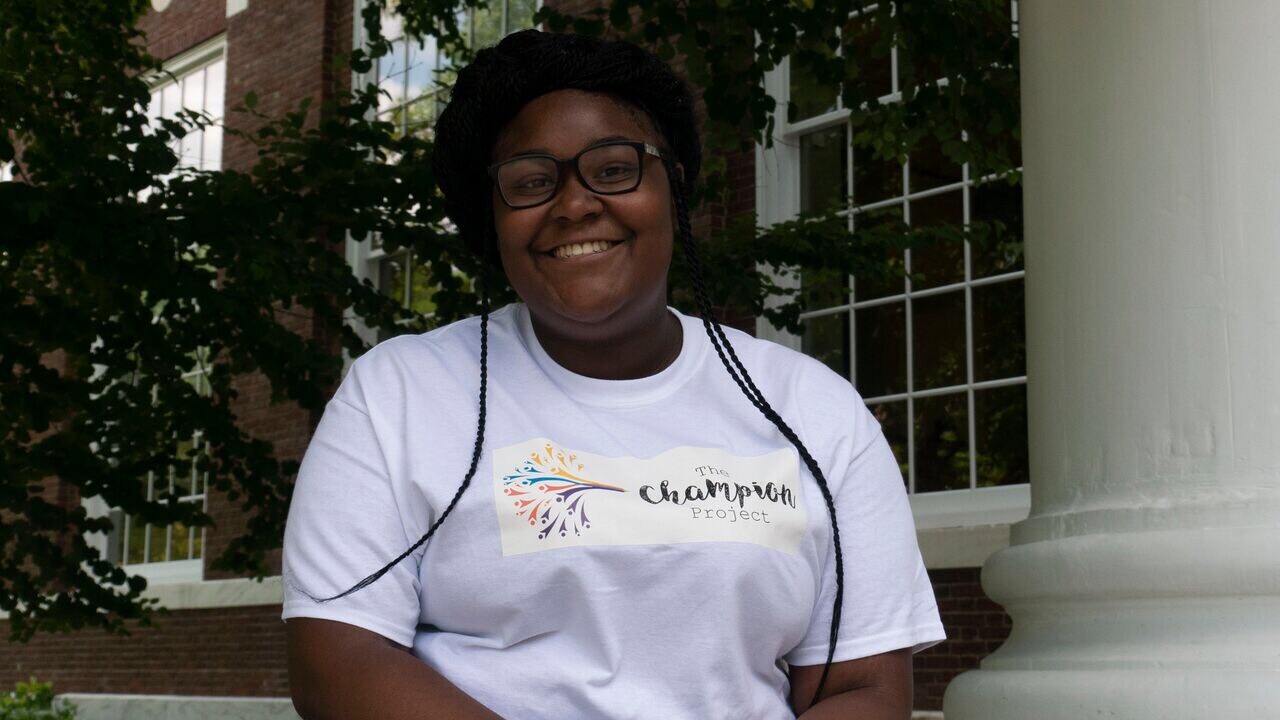 Copyright 2019 Scripps Media, Inc. All rights reserved. This material may not be published, broadcast, rewritten, or redistributed.
Provided by Leila Champion/RTV6

INDIANAPOLIS — An Indianapolis senior has made her capstone project both a mission and an opportunity. A personal mission to help those around her feel as though they can open any door - while simultaneously presenting these doors filled with opportunities.

Charles A. Tindley Accelerated student, Leila Champion, had only ever heard friends and family talk about state colleges - as if prestigious institutions were not an option.

What she was witnessing in her community, eventually led her to the statistics that she found while attending classes at Harvard University, the summer before her senior year.

"I found that black and brown students are less likely to apply to ivy league institutions," Champion said. "They feel inadequate because they don’t have the test scores, or they don’t know people who look like them, who go there."

Due to this, Champion decided to start "The Champion Project."

The project is a "Minority Ivy League College Tour' for black and Latino Indianapolis students, grades eight through 11.

"I am here to let the students of Indianapolis know that top tier schools are attainable. Campus tours are the most influential factor in a prospective students college decision," Champion said.

Middle and high school students will have the chance to see five college campuses - Harvard, Yale, Columbia, Princeton and the University of Pennsylvania - between March 31 and April 4.

So far, Champion has six students signed up for the trip. She has room for 40.

"We have people from Brebeuf, Tindley and Pike so far," Champion said. "I want to get as close to 40 as possible."

Even though this is student led, chaperones will be present on the trip. Chaperones include ivy league graduates, staff at Charles A. Tindley and Indianapolis community members.

Champion has applied to five ivy league colleges and looks forward to hearing back from them in May. But her main goal is to educate those around her that getting into college isn't all about test scores - it's about applying yourself.

"Don't let your test scores hold you back," Champion said. "Even if it doesn't happen for me, it could happen for someone else."

"The Champion Project" is asking for $650 per student. The money goes toward hotel, breakfast, tours and transportation.

"The Champion Project" also has a GoFundMe page to raise money for students who may not have the full funds for the trip.