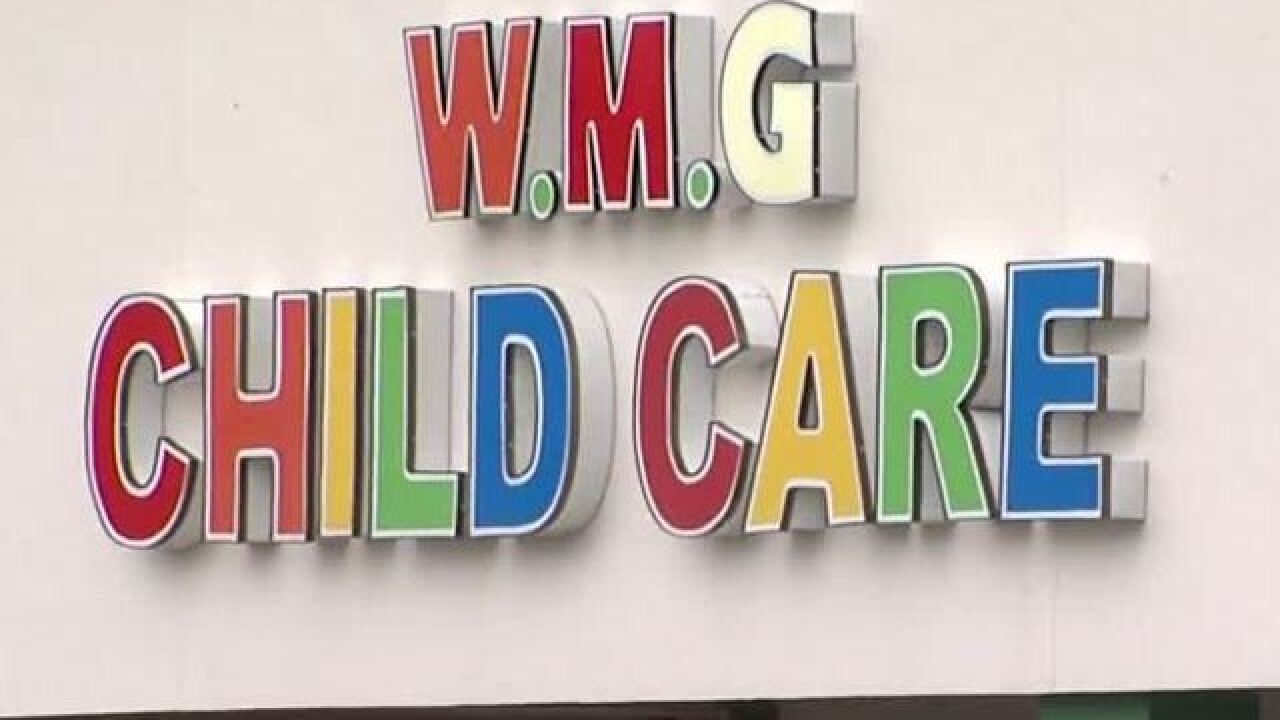 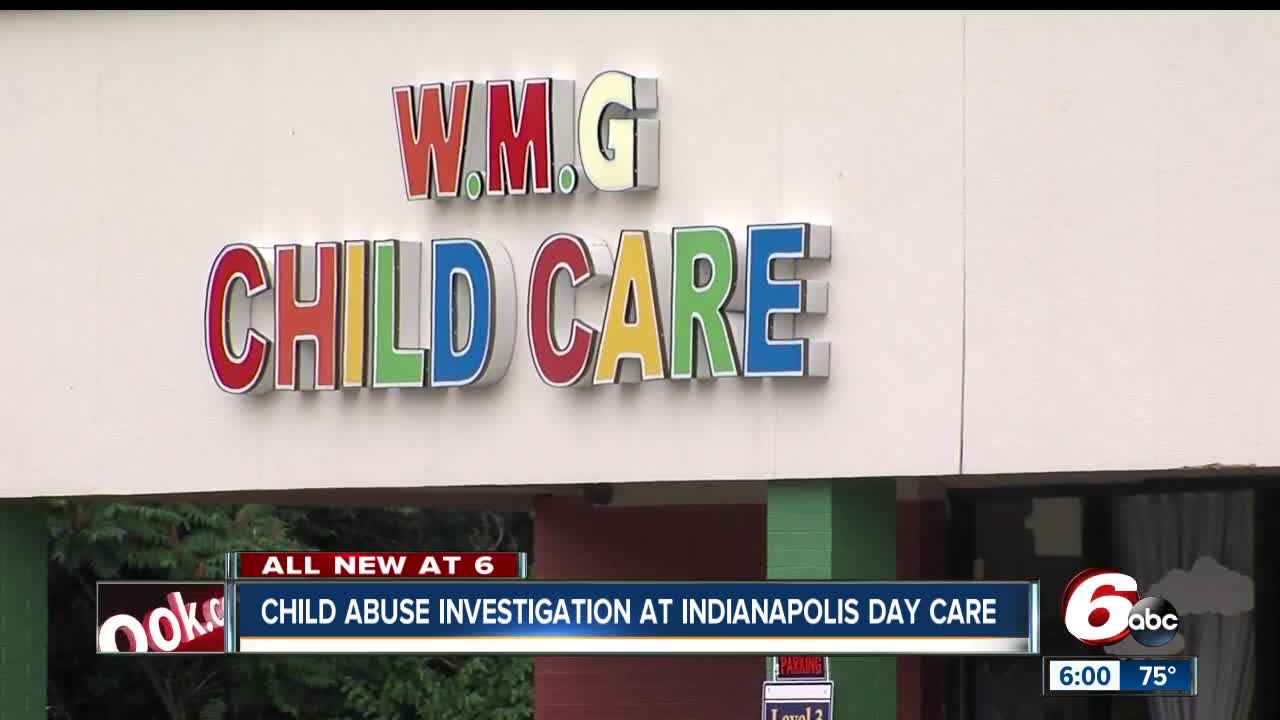 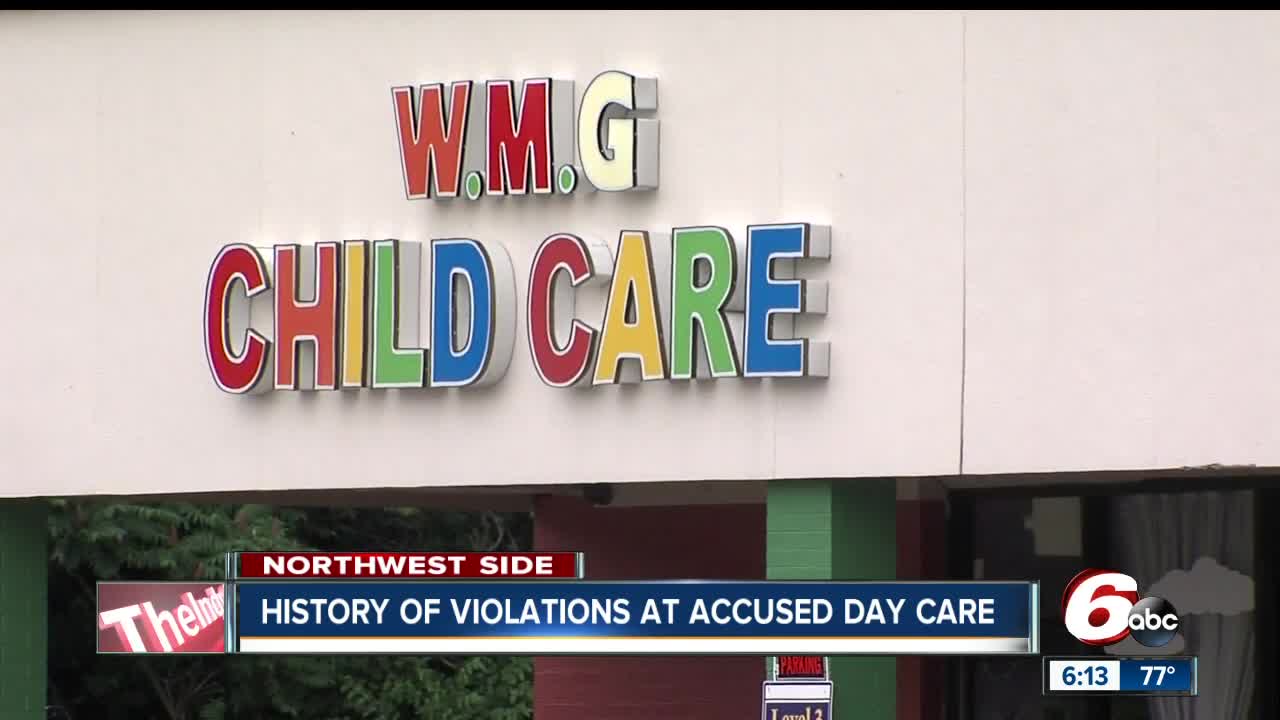 INDIANAPOLIS -- An abuse investigation is underway at an Indianapolis day care after a worker is accused of injuring a young girl by forcefully pulling on her arm.

An employee told police that a young girl at the day care was using having trouble with her arm and when she was taken to the hospital doctors determined that she had been injured.

According to police reports, surveillance video from inside the day care showed an employee forcibly grabbing the little girl by the arm before she was hurt.

The Indiana Family and Social Services Administration, the state agency that licenses and inspects child care, says they received a report from the Department of Child Services late Monday and they are investigating the incident.

FSSA will investigate to determine what action, if any, will be taken against the licensed center.

State records show FSSA last inspected Watch Me Grow on Century Plaza Road in February 2018 and found a slew of violations including a caregiver without the required child abuse and neglect training.

Other violations include not working toilet, improper storage of medication, expired CPR certifications for staff, water stains on the ceiling in the infant room, missing feeding plans in the infant/toddler rooms, and broken toys on the playground.

Police have not said if any charges have been filed in the case.