College Avenue bridge over Fall Creek opens ahead of schedule 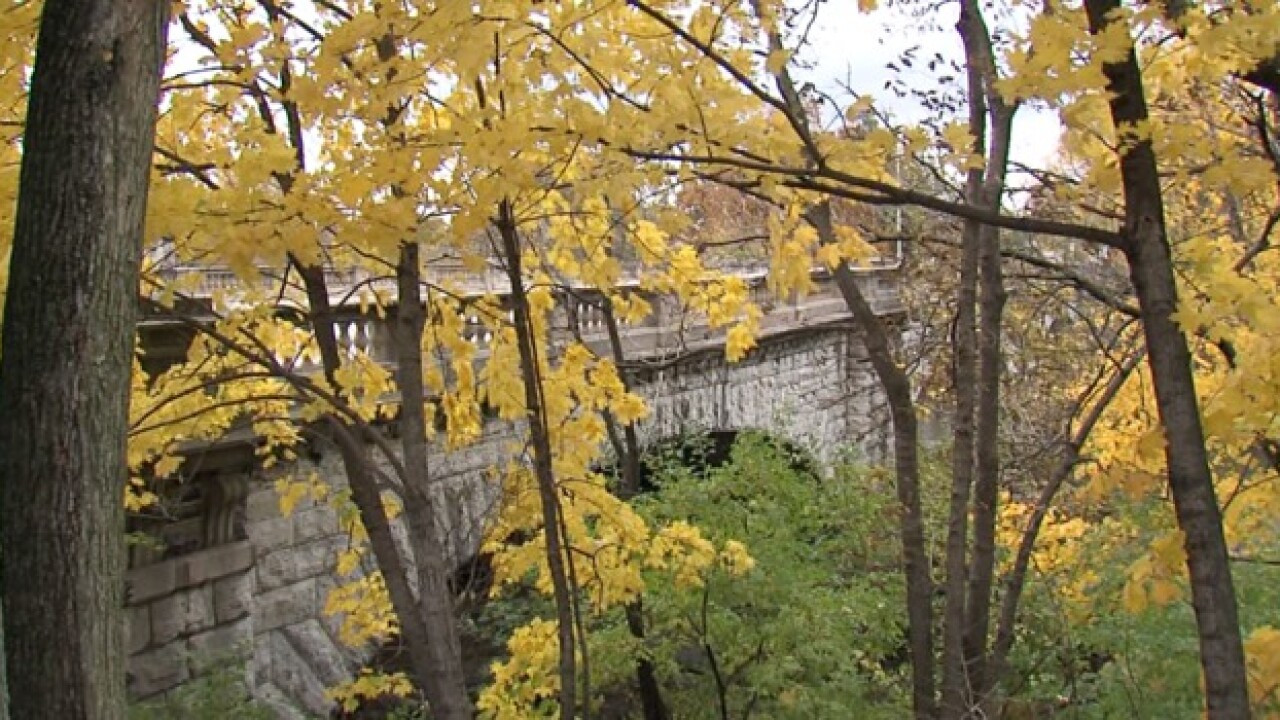 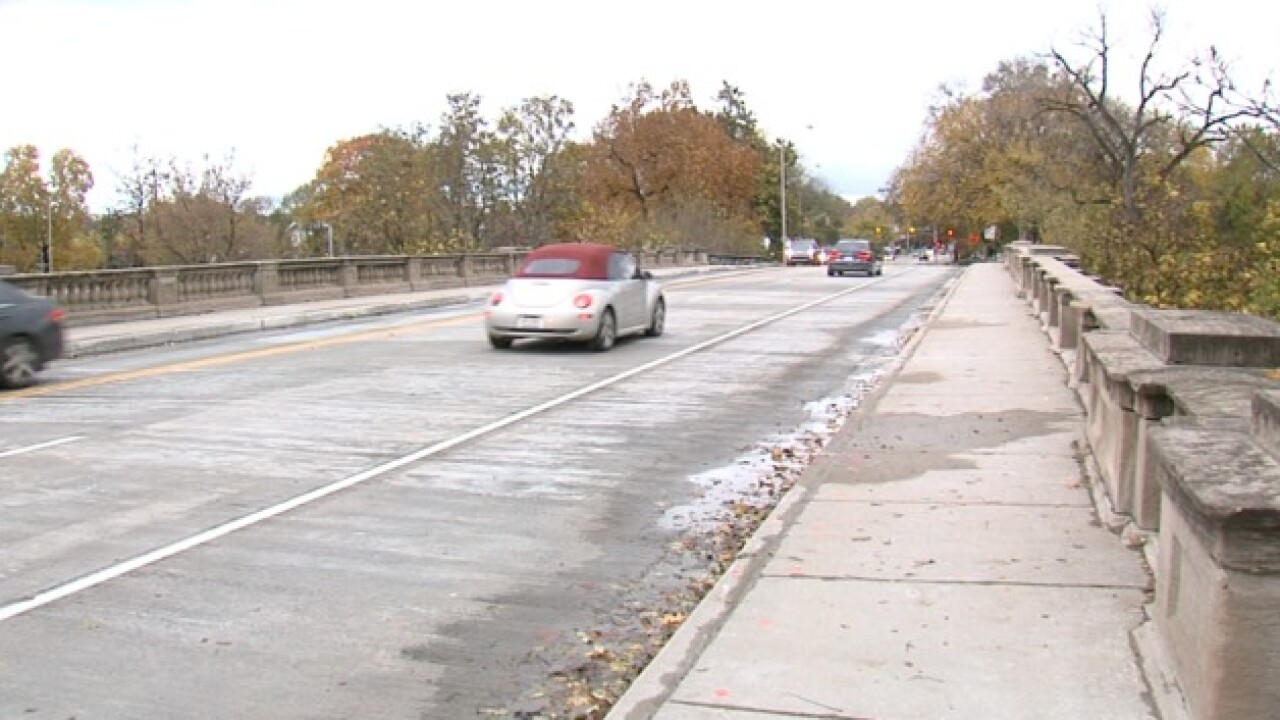 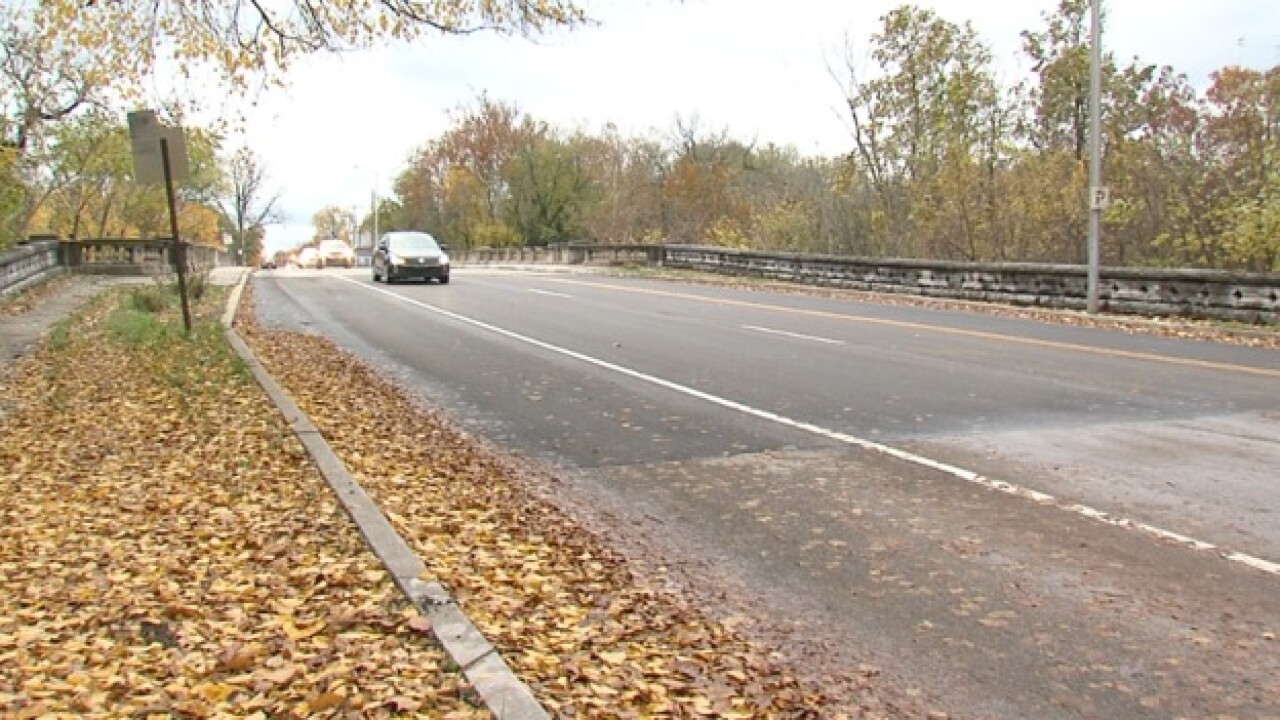 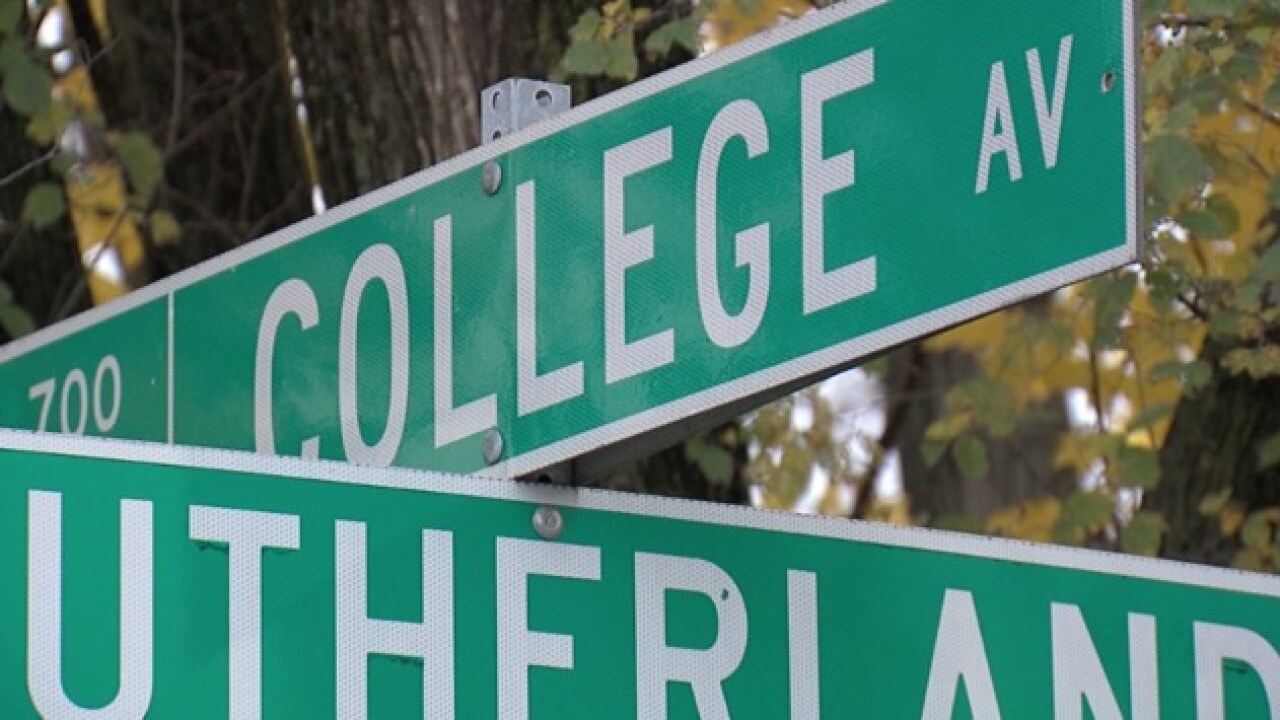 INDIANAPOLIS, Ind. — North side drivers, breathe a sigh of relief. Your travels around town are now a lot easier. As of Monday evening, the College Avenue bridge over Fall Creek is back open, nearly two weeks ahead of schedule.

Tuesday morning, we went out for the first commute since the reopening, to hear what drivers had to say about the relief.

The College Avenue bridge over Fall Creek closed on Sept. 17, so crews could work on deck resurfacing and sidewalk repairs — and for a bridge that opened in 1905, those repairs were necessary.

The closure of the bridge forced drivers to find other ways to make their way around town.

"It's been a little hard, but I found that not many people went this way, so it's been an easier way to go around,” said Marti Westerfield, who wasn’t aware the bridge was back open for Tuesday morning’s commute.

The closure also contributed more time to other routes.

"It's added to the Fall Creek stop-and-go traffic,” said Emily Breeder, who is relieved the bridge is back open.

Kathryn Raver is nothing short of ecstatic.

“Pretty happy. It's going to make going to work easier, so I won’t have to go through these alternative routes through the neighborhoods,” Breeder said.

Melvin Morris said he is grateful he won't have to stretch his commute even further.

"I come from Brownsburg," said Morris. "I have a lot of rental property over in this neighborhood. I come here every morning to check my property and it’s really easy because I work up in Nora."

Jason Lestina told us that he’s happy for the opening of the bridge, but does have one hope for the future of the roads in Indianapolis: “Less potholes."

DPW said that favorable weather and an efficient construction schedule allowed the bridge to open before expected.

Also, as part of the project, DPW said they are also planning to resurface College Avenue between 22nd Street and Fall Creek Parkway, so drivers should pay attention to lane restrictions and workers out on the roads. The good news is, no full closures are expected.