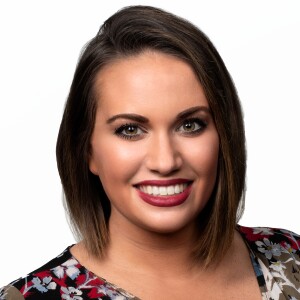 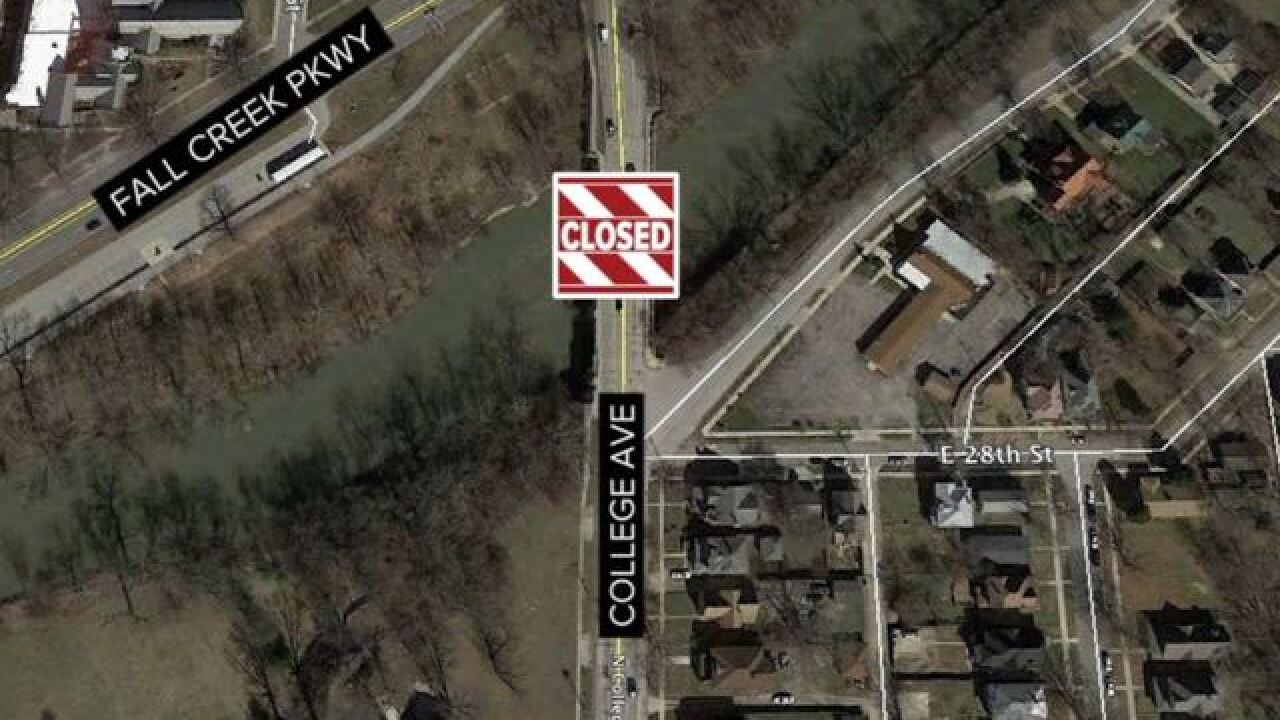 INDIANAPOLIS -- Starting next week, Indy drivers will have another big change to adjust to if their commute takes them on the city’s north side.

The Department of Public Works will be closing the College Avenue Bridge over Fall Creek Parkway after rush hour Monday.

The work was supposed to begin once the Central Avenue bridge project was complete, but Central Avenue is taking longer than anticipated because College Avenue has so many cracks in the pavement.

The Central Avenue bridge was first built in the 1900s and is on the historic registry so when it needed a rebuild for safety, each sandstone had to be taken off one-by-one, numbered and then placed in storage.

“We rebuilt the superstructure… and we now have to put the sandstones back piece-by-piece in order,” said DPW Director Dan Parker.

The complete overhaul of Central Avenue won’t be completed until next spring.

Parker says DPW doesn’t want to wait another winter before doing the much-needed deck resurfacing project, so they’re going ahead with it now.

“You can see the cracks in the pavement on the bridge and when you get up close – we don’t want larger holes into the surface of the bridge – so that’s why we need to get this done,” said

The College Avenue bridge project is a quicker project and is expected to be finished by mid-November.

You can see a full detour map below. 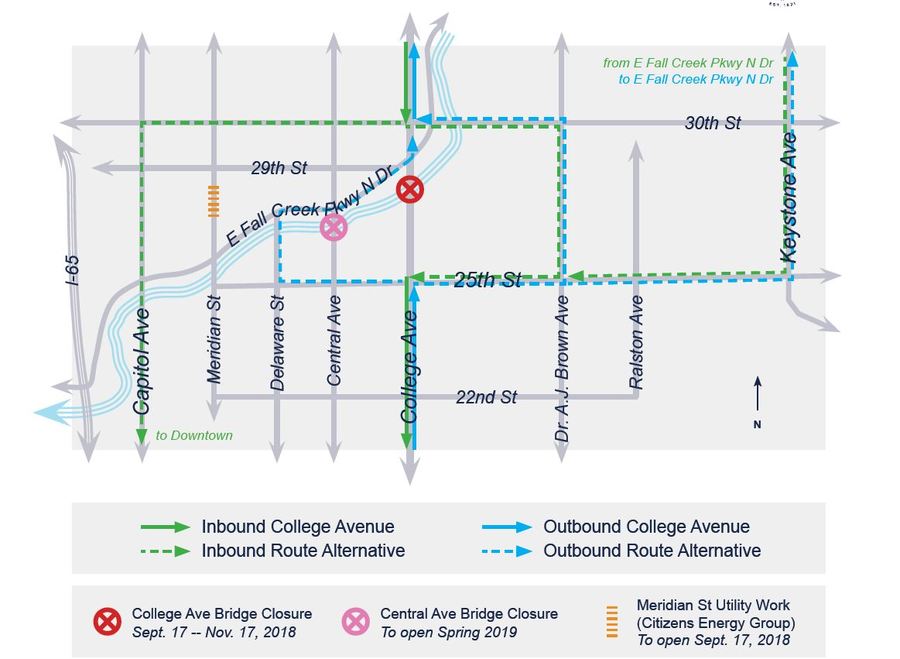