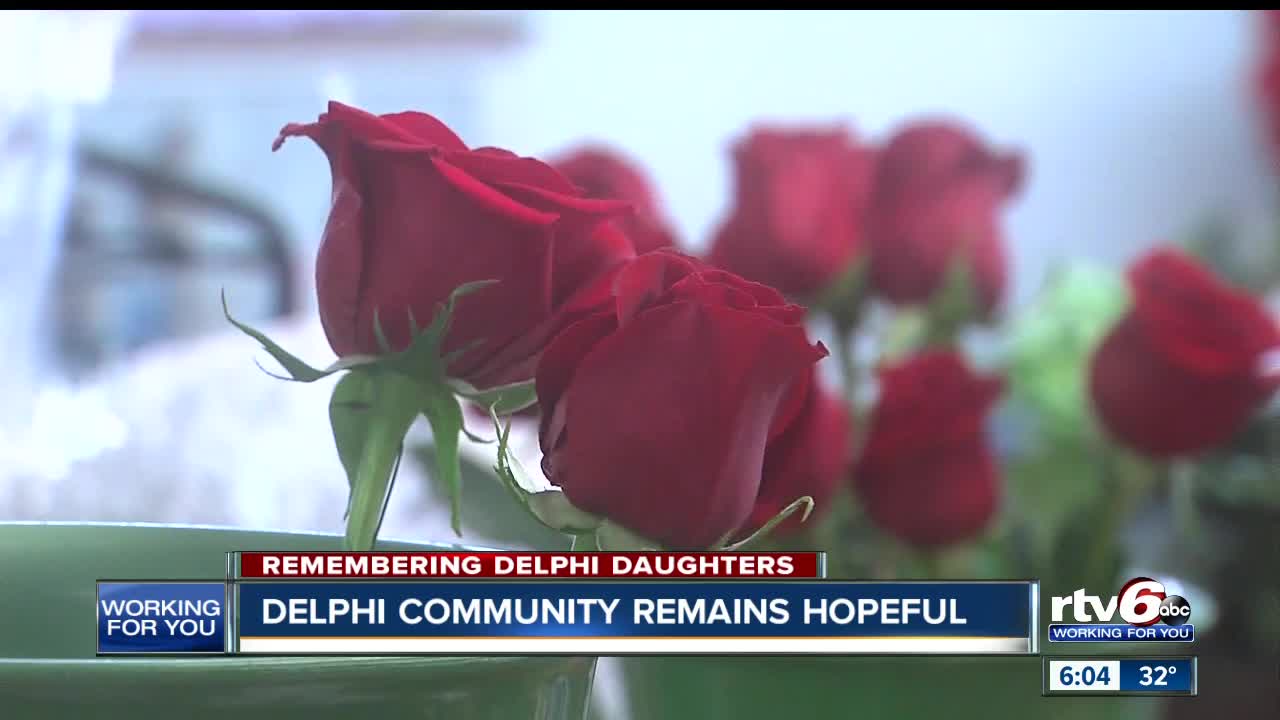 Purple and teal ribbons are tied around street poles in Delphi. They’re in memory of Abby and Libby German, the two teens killed while hiking near the Monon High Bridge two years ago. 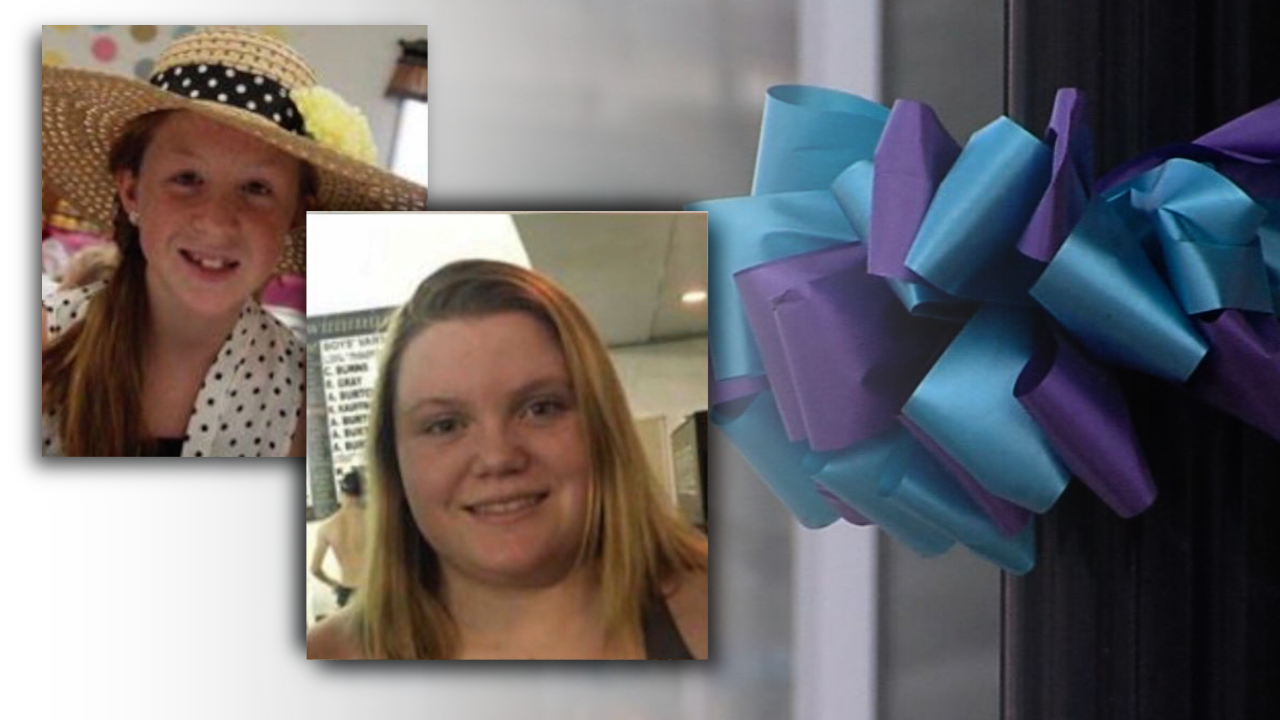 DELPHI — Purple and teal ribbons are tied around street poles in Delphi in memory of Abby and Libby German, the two teens killed while hiking near the Monon High Bridge two years ago.

The girls’ pictures still hang in the windows of the businesses around the town square, next to the sketch of their suspected killer.

“Reminds everybody who walks through our front door,” said Paige Bowbly who works at the Flower Shoppe II on the square.

February 13th is the busiest day for the shop, but it’s also a day the people of Delphi hold close to their hearts. This is the day Abby and Libby went missing.

"Before I went to bed last night I thought… ok… tomorrow is the day we remember the girls,” said Bowbly.

"Yea that kind of sticks in my mind every year,” said Debbie Smith, Manager of the store.

Bowbly says Delphi was forever changed that day, not only for the families but for the community behind them.

"Things that I could do as a child and our parents never thought twice about. I can't let my 10 year old do that because this man is still out there,” said Bowbly.

The pictures of the girls on the store fronts have started fading, but Smith says their hope for justice never will, "We've just literally kept them up there from the day they were presented to us… and we'll continue until he's caught."

“The families do deserve closure, the community wants to feel safe again. We all want answers,” said Bowbly.