Confederate monument will stay at Garfield Park, for now 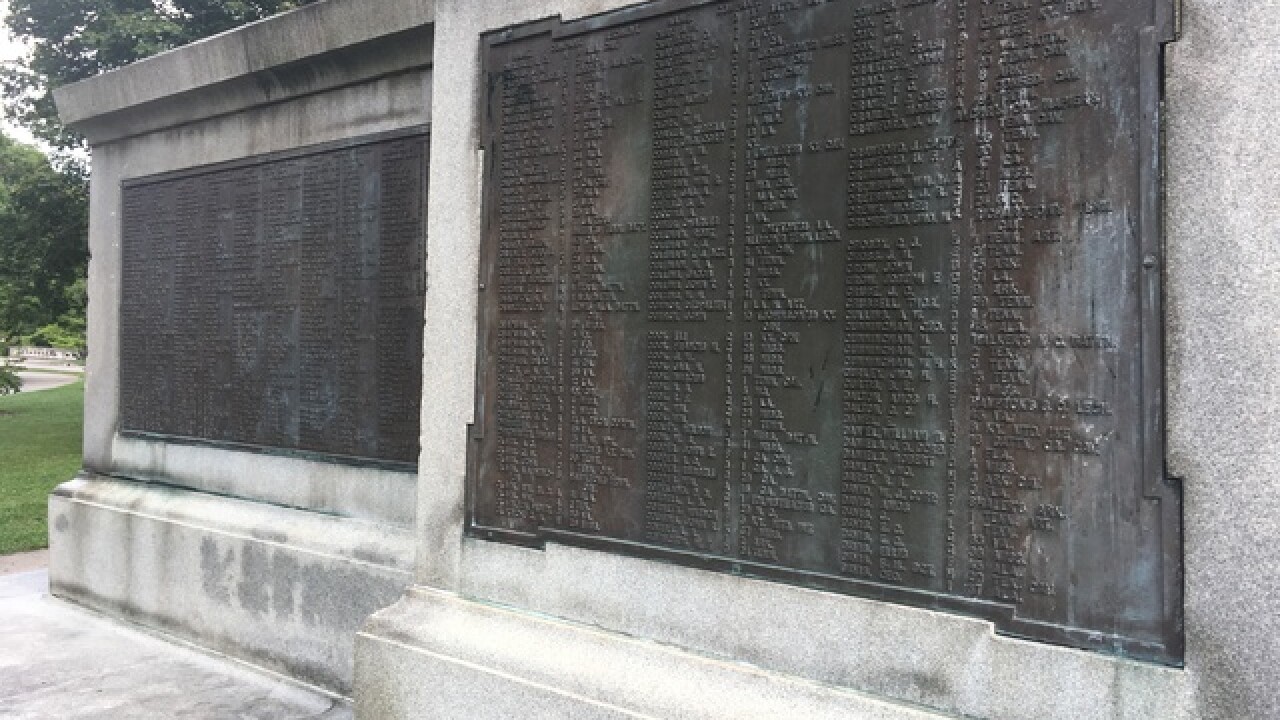 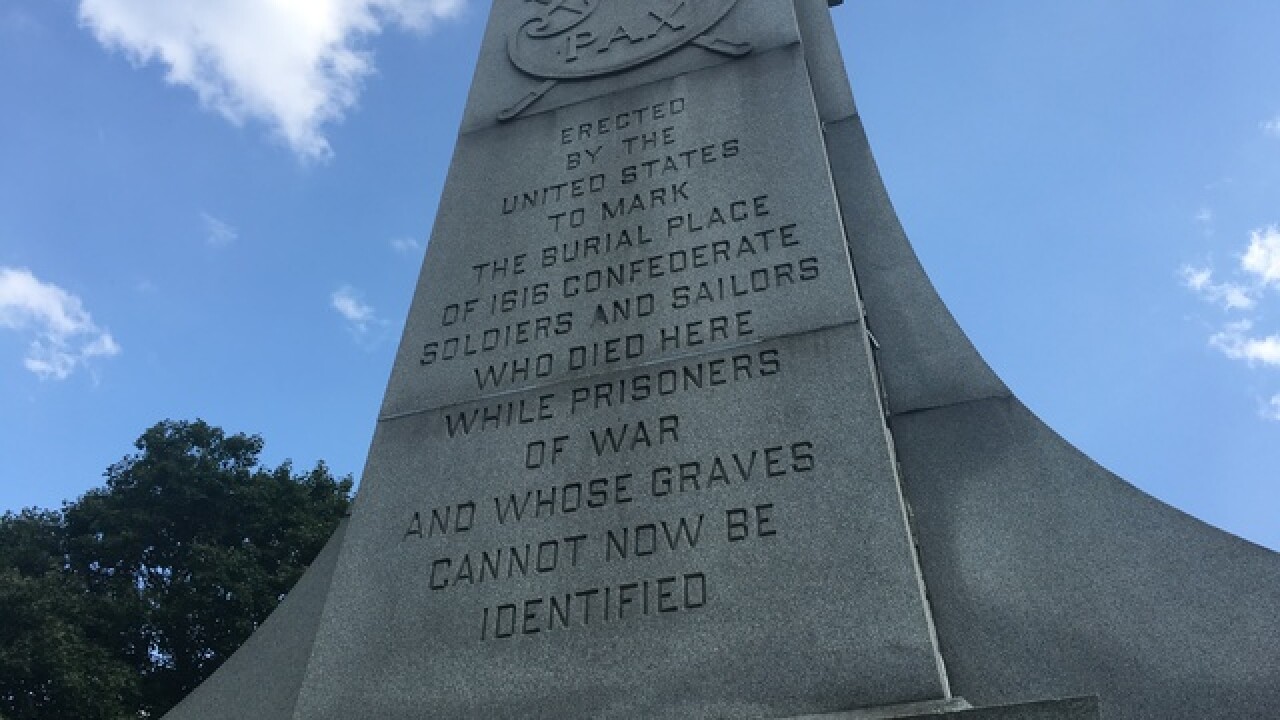 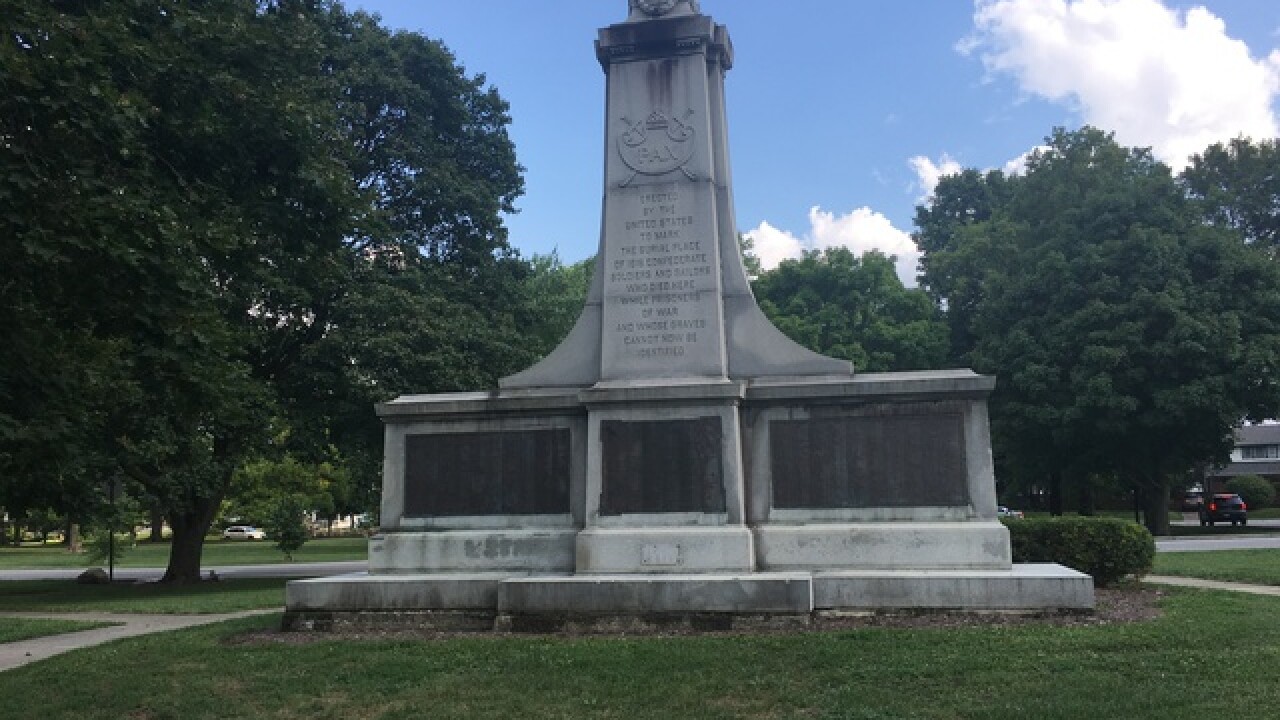 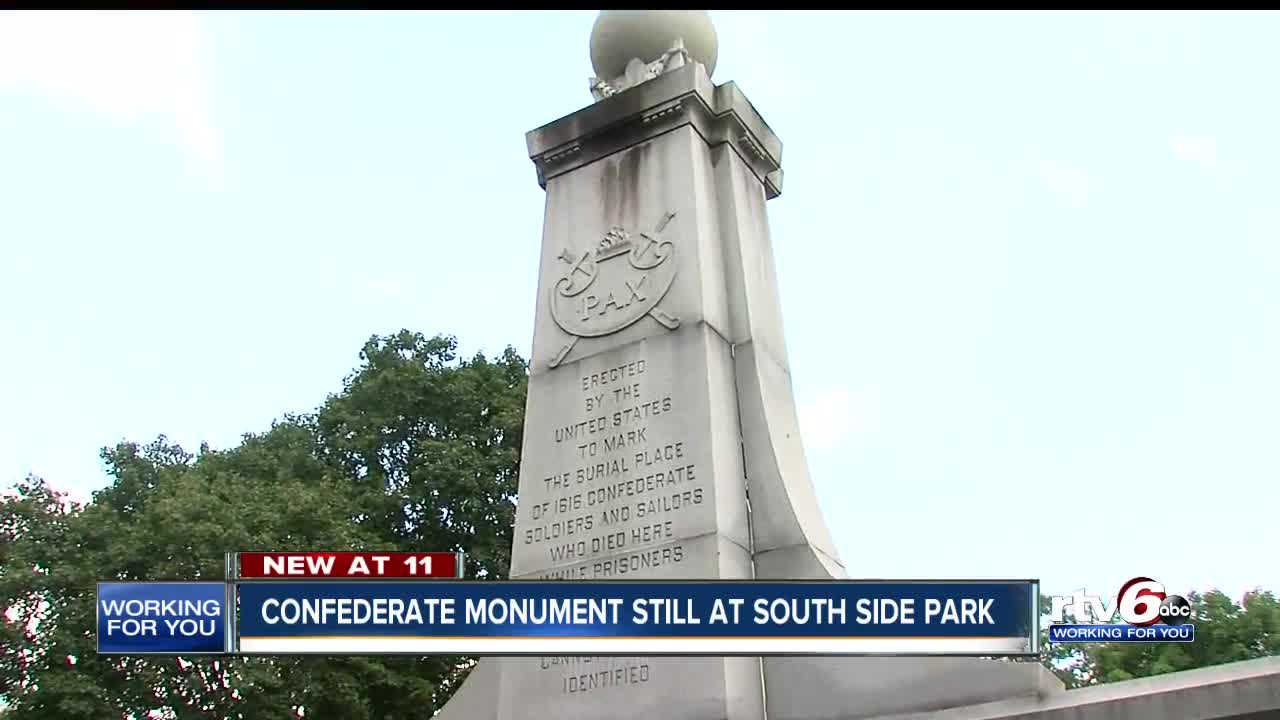 INDIANAPOLIS, Ind. --  A Confederate soldier monument in a park on Indianapolis' south side is still standing, one year after some city leaders called for its removal.

The monument in Garfield Park and others like it around the country became the center of controversy last year following deadly violence from white nationalist and white supremacist protestors in Charlottesville, Virginia.

The memorial at Garfield Park was built in 1912 to remember more than 1,600 Confederate soldiers who died at Camp Morton, a POW camp located just north of downtown Indianapolis.

Last August, some members of the Indianapolis City-County Council and others called for the monument to removed from the public park.

Parks Director Linda Broadfoot agreed with the call, but one year later - it's still there.

Finding a new spot has proved difficult, according to Ronnetta Spalding, chief communications officer for the parks department.

“We have explored other suitable locations for the memorial.  Unfortunately, we have not been successful in identifying interested parties,” she said.

But Spalding says the department has not ruled out moving the monument; it's just not likely to happen anytime soon.