Coyote-wolf hybrid, called a coywolf, has been spotted in southwest Indianapolis 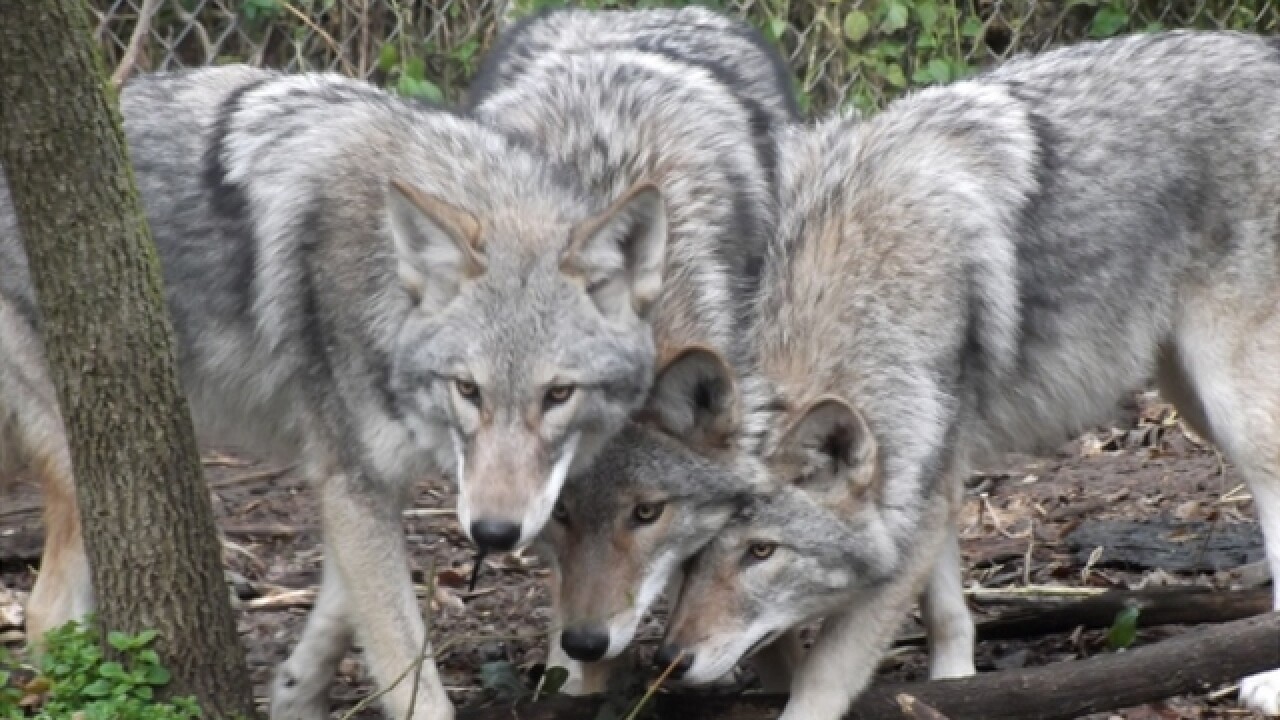 INDIANAPOLIS -- You may or may not have heard of them, but a coywolf has been spotted in southwest Indianapolis, according to Indiana Wildlife Management.

The coywolf is a coyote-wolf hybrid that is now found over much of the eastern U.S., according to smithsonianmag.com. It's about 55 pounds heavier than a coyote, it has longer legs, a larger jaw, smaller ears and a bushier tail.

The sighting also sparked a rumor that a child had been attacked by a coywolf, but Harter says that is not true.

Harter says they come into populated areas in search of food and like to get into garbage containers.

If you see a coywolf, Wildlife Management says do not run from them, keep eye contact and back away slowly.

Don't know what a Coywolf is or what it looks like? Watch the video below: