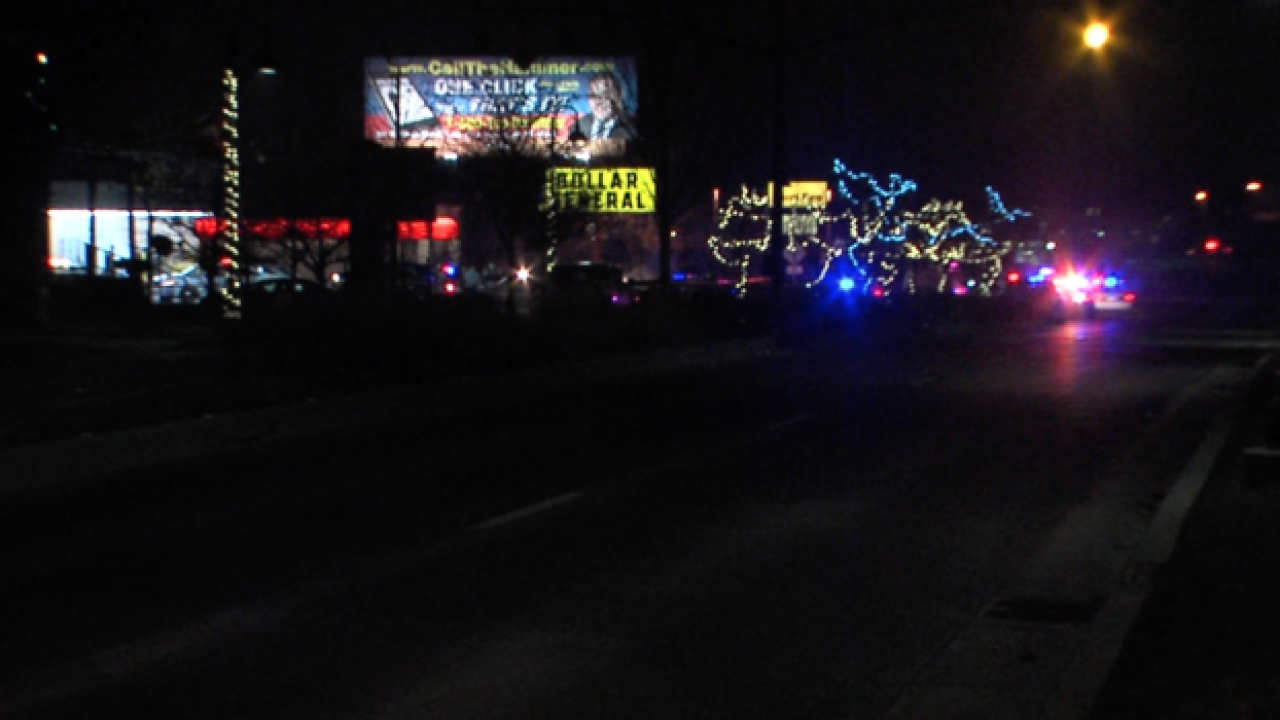 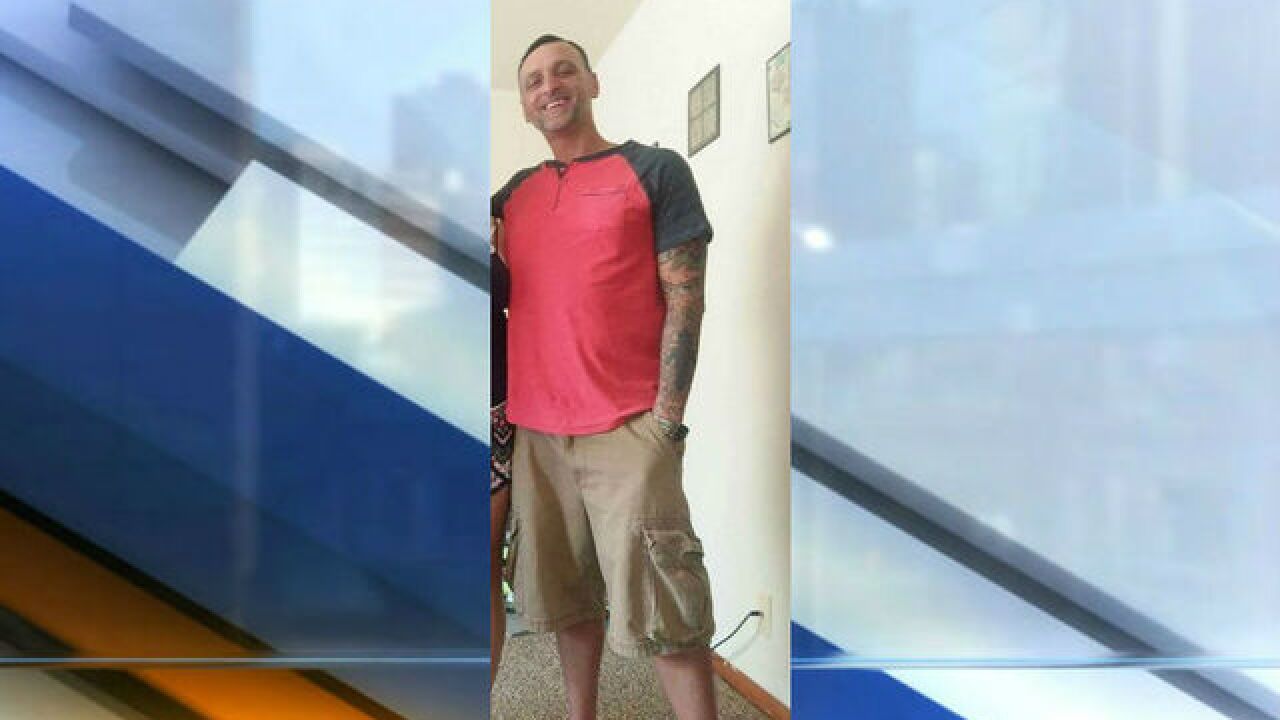 CUMBERLAND — A customer was shot and killed during an armed robbery outside the Dollar General in Cumberland Monday evening.

Officers were patrolling when they saw a man grab another man coming out of the Dollar General Store and pull him around the corner. As police were trying to get to the men they heard a gunshot wound and found one of the men lying on the ground. That man was pronounced dead at the scene.

The other man fled on foot and ran from the scene. Officers from both Hancock County and IMPD responded to assist Cumberland police and one person of interest has been taken into custody. That person is being questioned by police but has not yet been charged.

"Cumberland police department has had an increase in robberies in the past month and they have increased their patrolling zone, putting extra officers in the area, specifically for robberies," said IMPD PIO Genae Cook.

Police believe the victim was coming out of Dollar General when the suspect tried to rob him. The other details surrounding the shooting remain under investigation by IMPD.

Watch the latest media briefing from IMPD below.