Dad at Indiana State Fair does the most dad thing ever, spells 'FART' 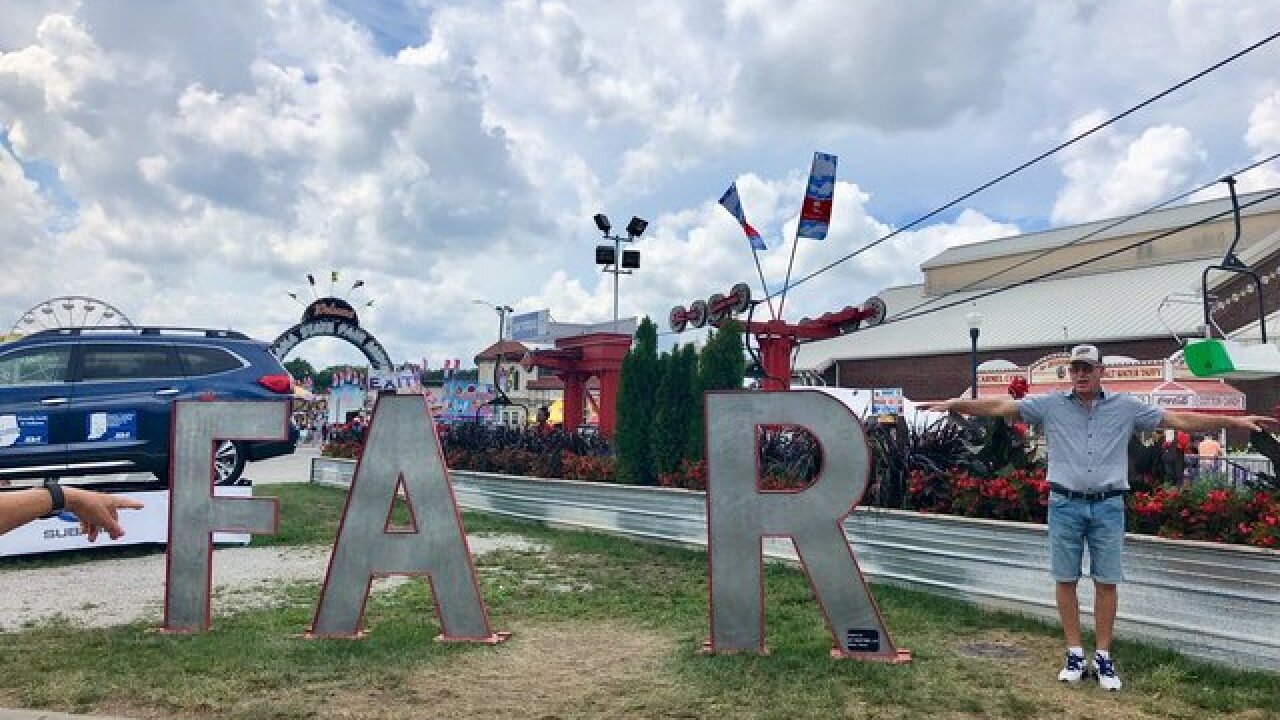 Copyright 2018 Scripps Media, Inc. All rights reserved. This material may not be published, broadcast, rewritten, or redistributed.
Courtesy Julie Amos
<p>A man at the Indiana State Fair spelled a different word than intended at the metal letters last week, creating a photo that has been very popular online. Photo courtesy Julie Amos</p>

INDIANAPOLIS -- A man visiting at the Indiana State Fair last week made the absolute most out of the large metal letters meant to spell FAIR.

The letters at the Indiana State Fair are FA_R, with a person meant to stand in place of the I to spell FAIR. But one man instead went full dad, and instead made a T at the end, to spell FART.

A photo posted on Twitter by the man's daughter, Julie Amos, has blown up online. As of Tuesday morning, it has more than 12,000 retweets and 53,000 likes.