DCS: 59 Hoosier children died from abuse and neglect in 2016 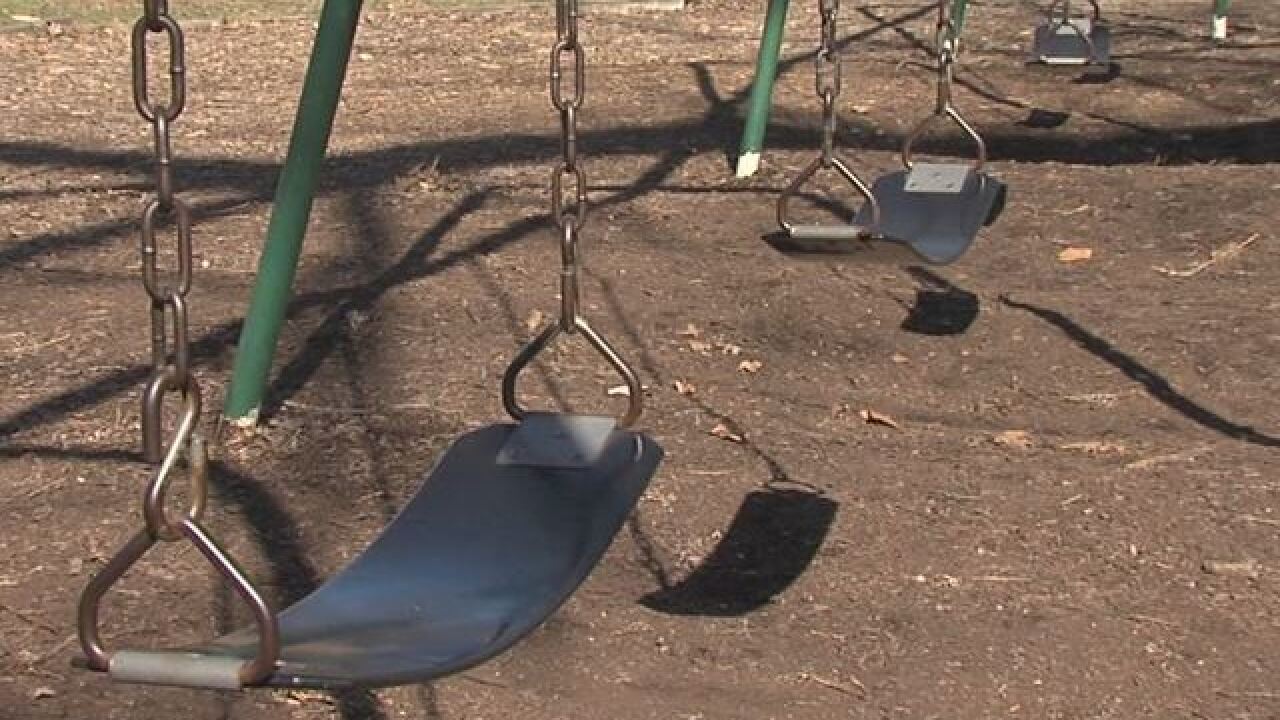 INDIANAPOLIS (AP) — The Indiana Department of Child Services reports child neglect and abuse fatalities fell by nearly a quarter to 59 during its 2016 fiscal year.

The report shows that of the 59 deaths, 24 resulted from abuse and 35 from neglect.

The report found that 21 of the abuse deaths and 25 of the neglect deaths involved children 3 or younger. That illustrates a consistent trend nationally and in Indiana that young children are at the highest risk of abuse or neglect.

The report also said 25 deaths were determined to be accidental, 24 were homicides, four resulted from natural causes, with the rest undetermined.