Dog flu is spreading across central Indiana; how to keep your pup safe and healthy 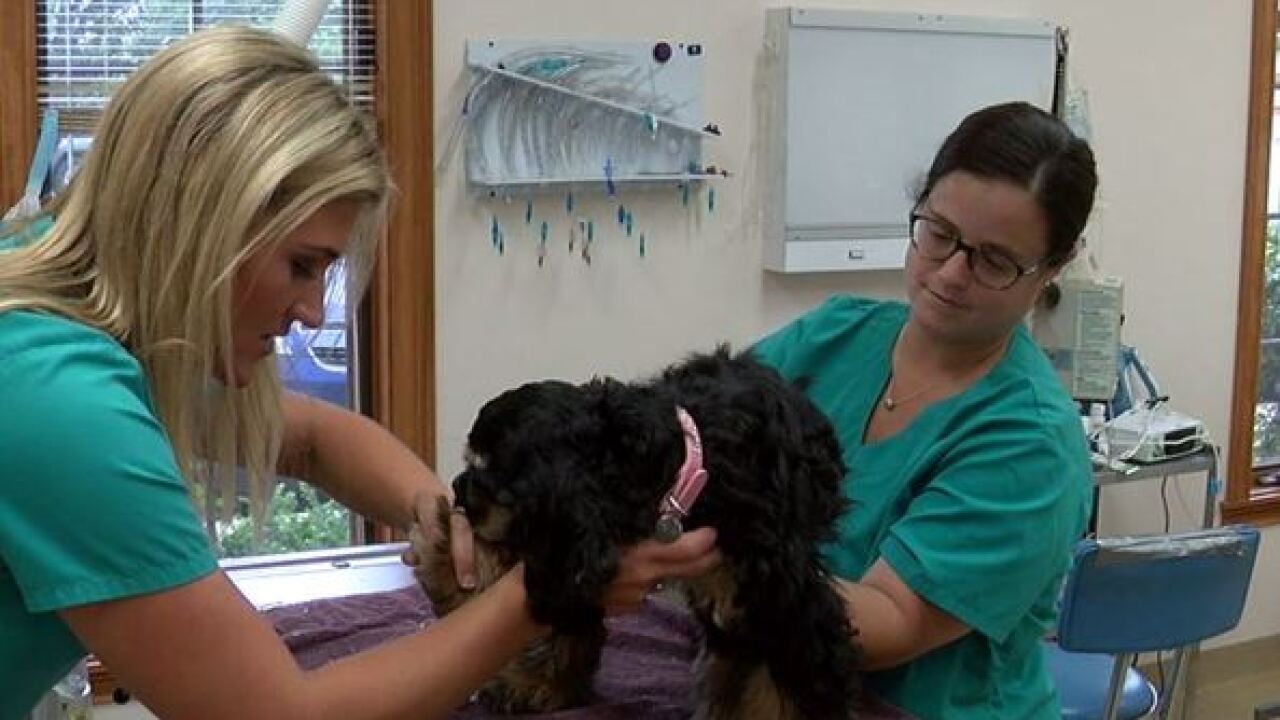 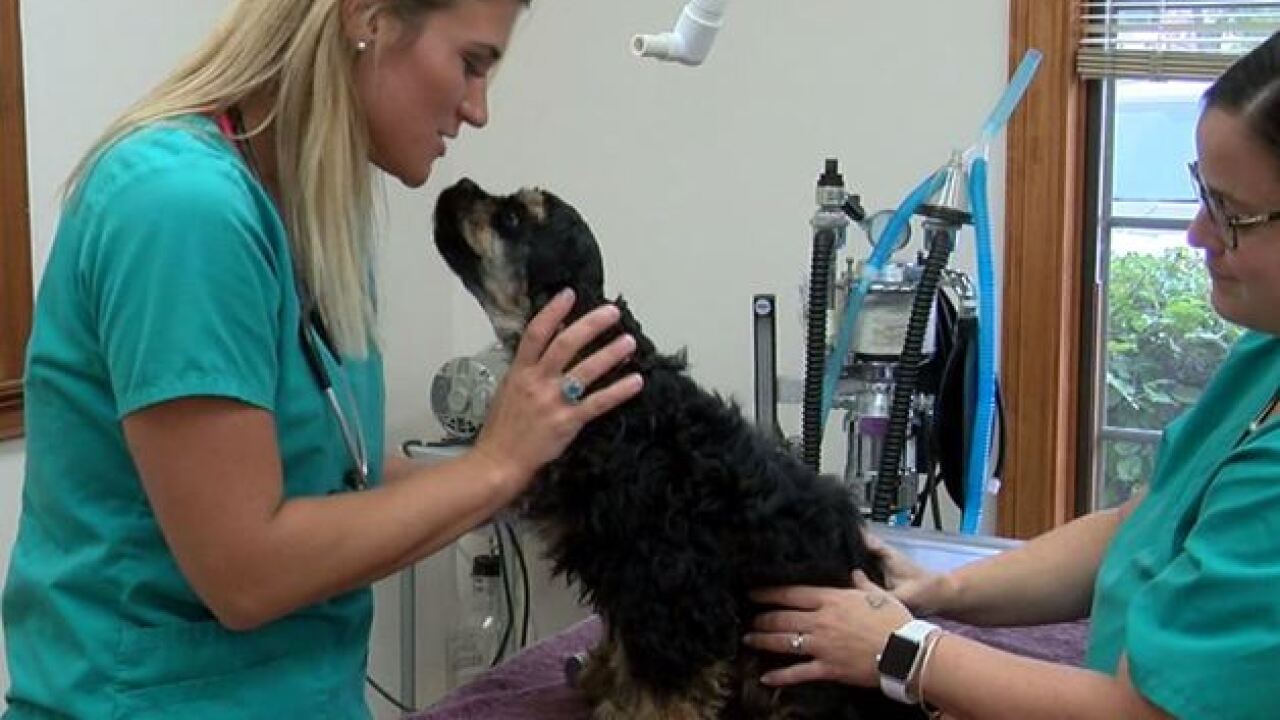 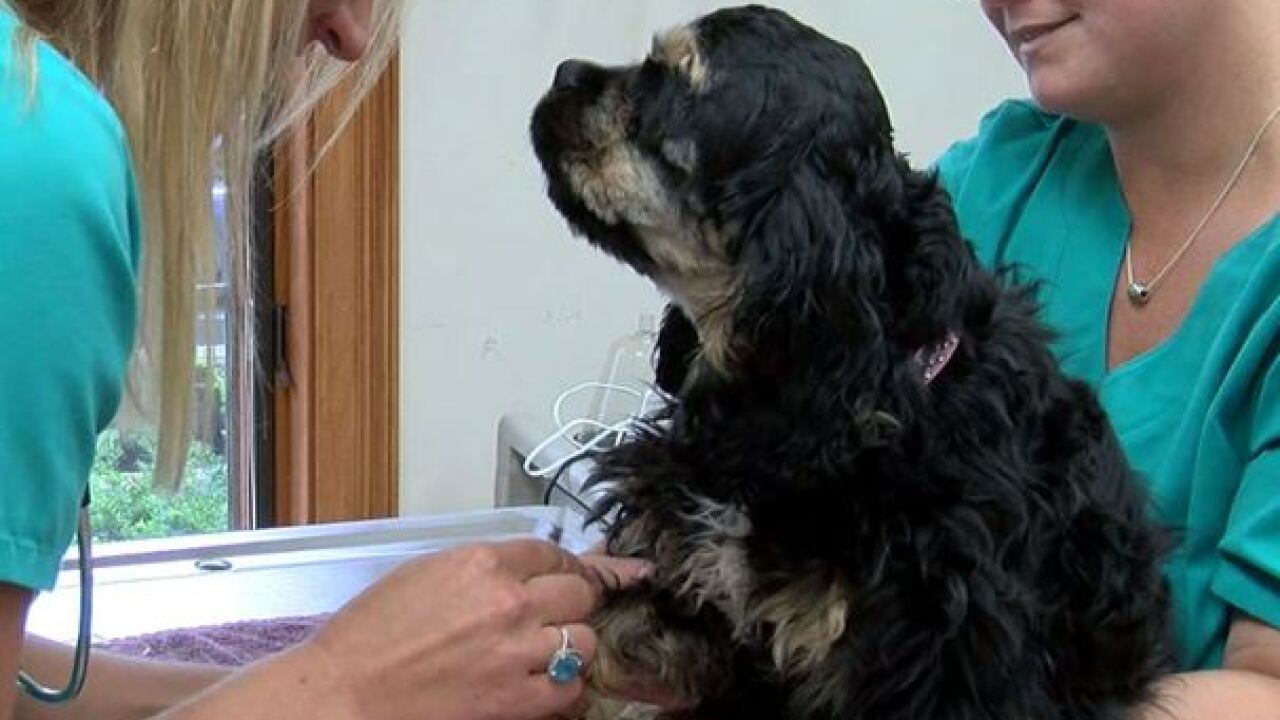 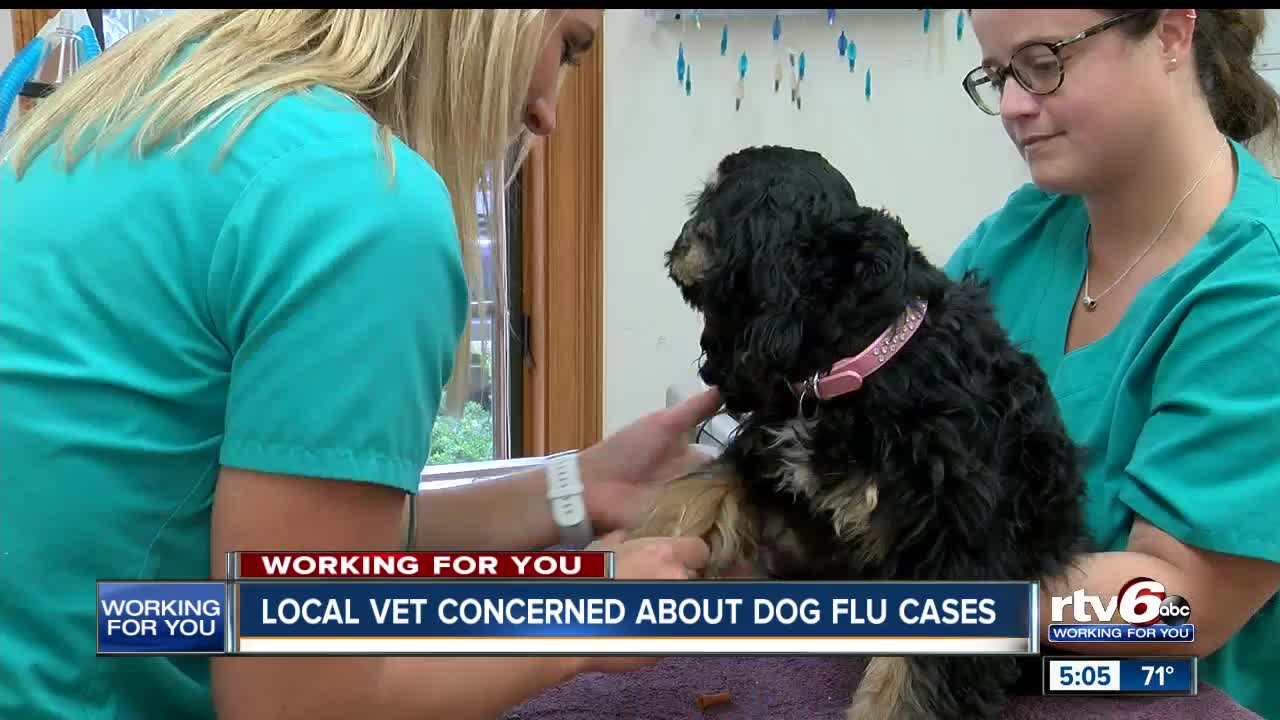 INDIANAPOLIS -- A local veterinarian is warning dog owners to keep a close eye on their pets as the number of cases of canine influenza continues to rise in central Indiana.

Canine influenza, also known as the dog flu, is highly contagious and dogs can become infected by inhaling airborne respiratory secretions or by making contact with nasal discharge from an infected dog.

States surrounding Indiana are already seeing hundreds of cases of the dog flu, and Meredith Engerski with the Allisonville Animal Hospital says it won’t be long until we have the same problem here.

Engerski says places like dog parks and doggy daycares are where viruses like the dog flu are typically spread, and those places don’t usually require the vaccination.

READ |   Leptospirosis: Dog-killing disease can spread to humans, but it's easily preventable

She says it’s important for dog owners to consider getting the vaccination, especially if your pet is going to come in contact with any other dogs.

She also says dog owners who have animals who attend facilities that don’t require the vaccine should take their own steps to protect their pets.

“Here is the important part, you need to wait 10 days to take your pet to a boarding facility, doggy daycare, doggy park or anything like that. The vaccine is not instant. The immune response needs to happen at least 10 days,” said Engerski.

Meredith Engerski with Allisonville Animal Hospital says some dog parks, boarding facilities and doggy daycares already require the dog flu vaccine, but she’s hoping that the ones who don’t will get on board to help prevent the spread of the sickness.

The symptoms of the dog flu are similar to having kennel cough.

The CDC says not all dogs will show signs of illness, but if your furry friend is experiencing any of these symptoms you should take them to your vet to be checked out. 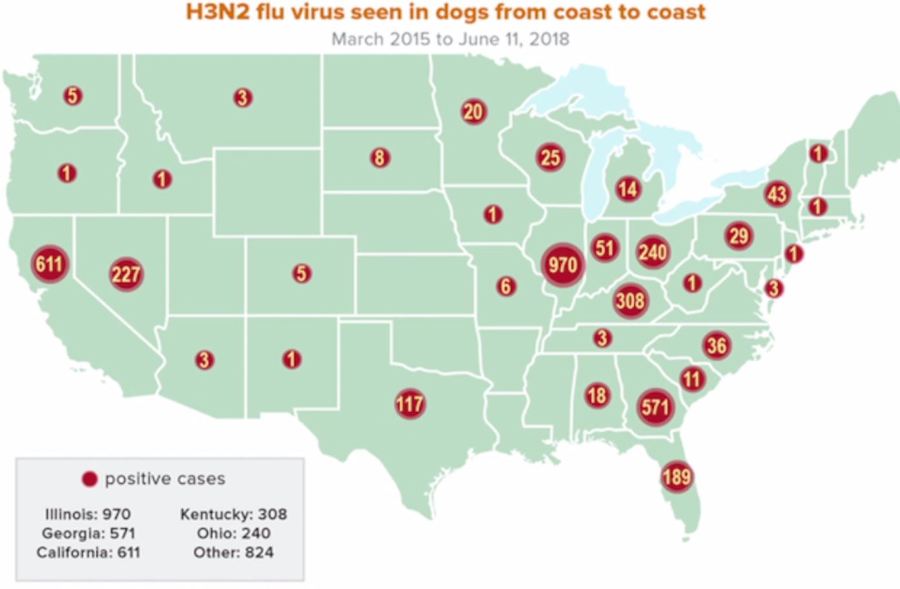