How to avoid delays during I-465 road project 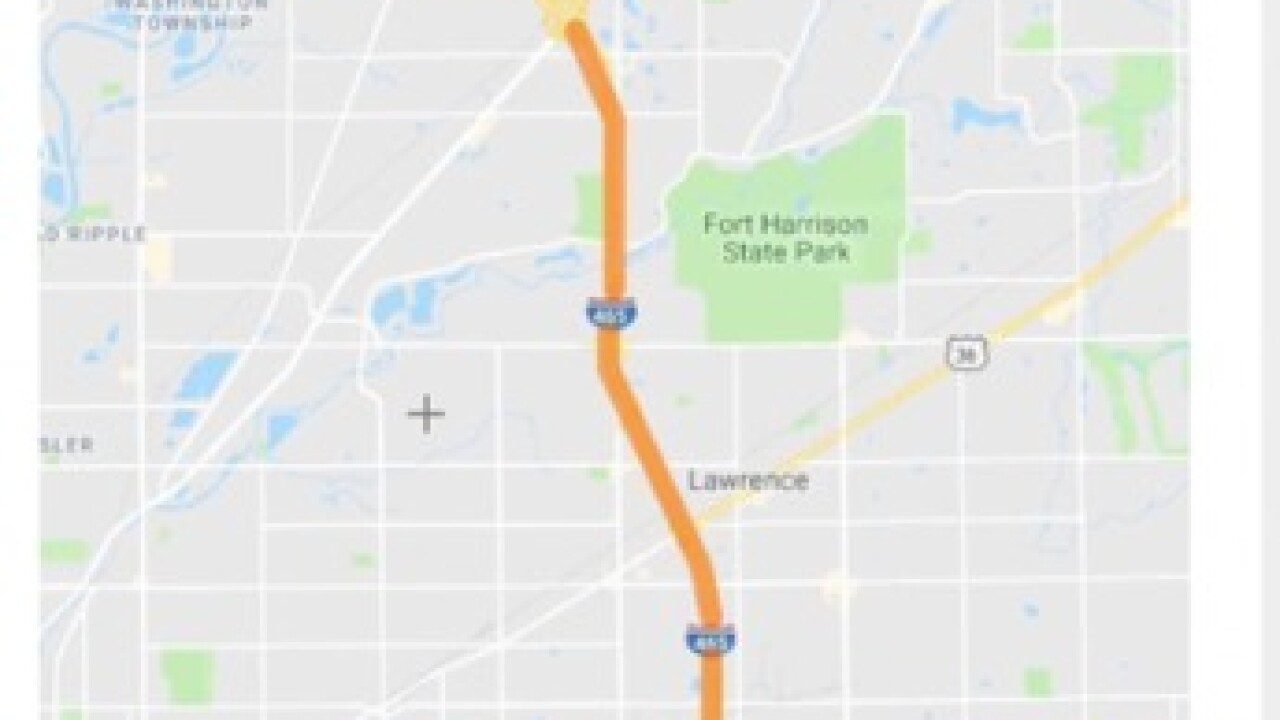 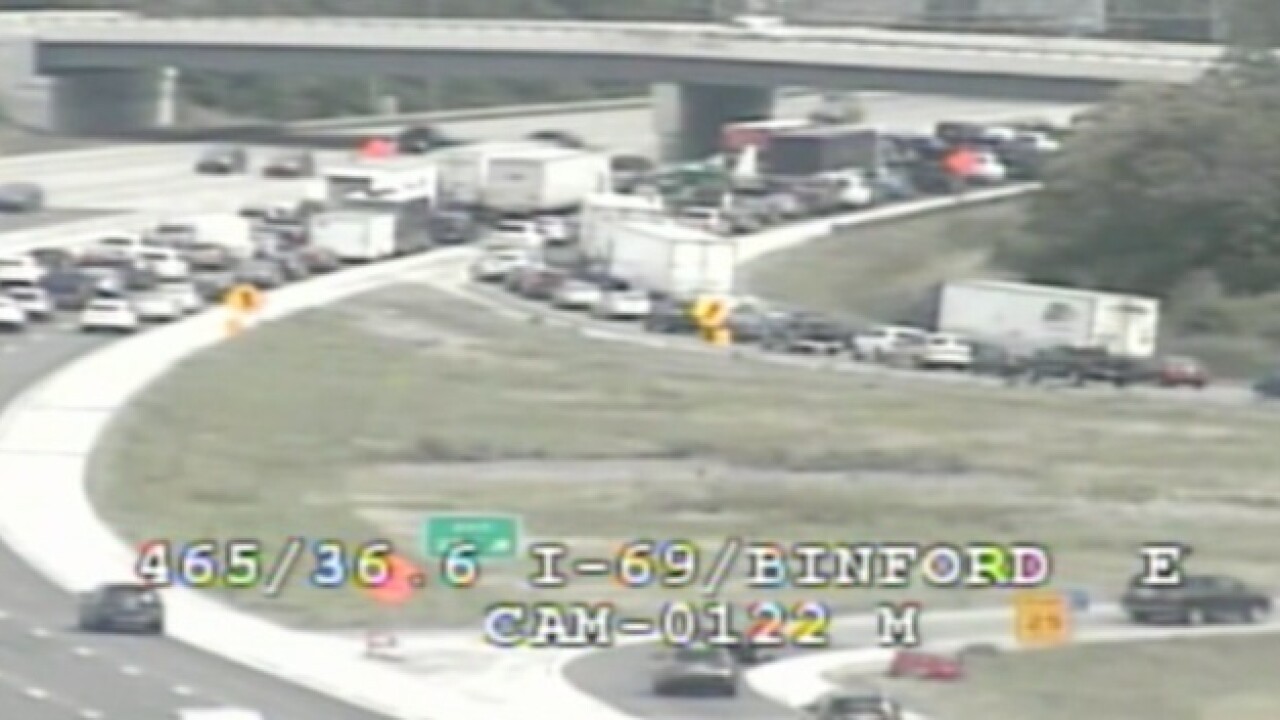 INDIANAPOLIS, Ind. — The Indiana Department of Transportation is encouraging drivers to find alternate routes in order to avoid delays on I-465 near I-69 on the city's northeast side.

Roadwork on the stretch of I-465 between I-70 and I-69 caused significant congestion last Saturday. According to LaMar Holliday, spokesperson for INDOT's East Central District, that stretch of roadway is currently undergoing a facelift.

"So, what they're doing is they're milling out, removing part of the damaged roadway, and concrete patching it. So, it's more of a semi-permanent fix, instead of filling a pothole," Holliday explained.

"We're encouraging people to either use I-69, US 36 or I-70 to get around that because the lane restrictions are pretty restrictive," Holliday said.

So, why did the backup happen in the first place? Did INDOT let people know ahead of time?
Quite frankly, yes.

"We knew that this was going to cause a significant backup, so we did everything we could to get the word out. Social media, sent out a press release,” Holliday said.

Holliday also suggested going to the INDOT website IN.gov/INDOT and signing up for press releases to keep tabs on projects underway in your specific county. He also suggested visiting INDOT’s Twitter, Facebook, and Instagram accounts for the latest updates on projects.