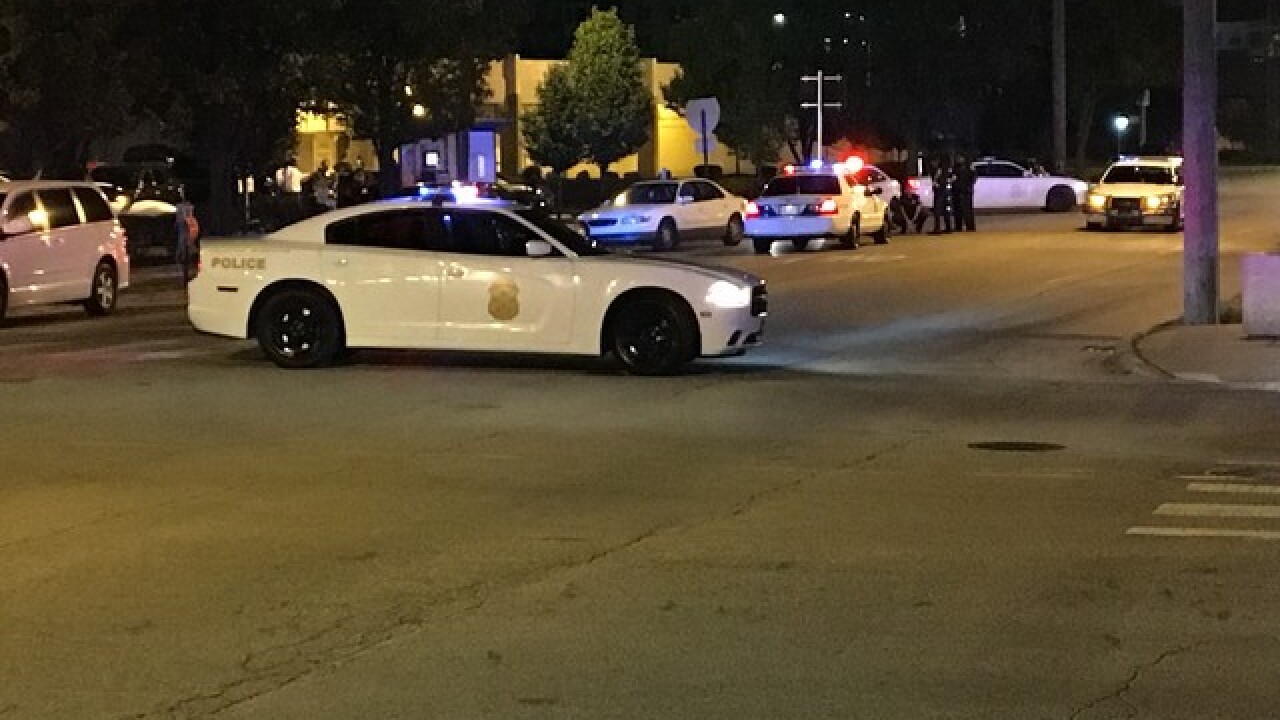 Copyright 2018 Scripps Media, Inc. All rights reserved. This material may not be published, broadcast, rewritten, or redistributed.
<p>A man was shot around 3:20 a.m. on Sunday, September 30, 2018 near Bankers Life Fieldhouse. Police have not released his idenitity at this time. <em>Jonathon Christians/RTV6 Photo</em></p> 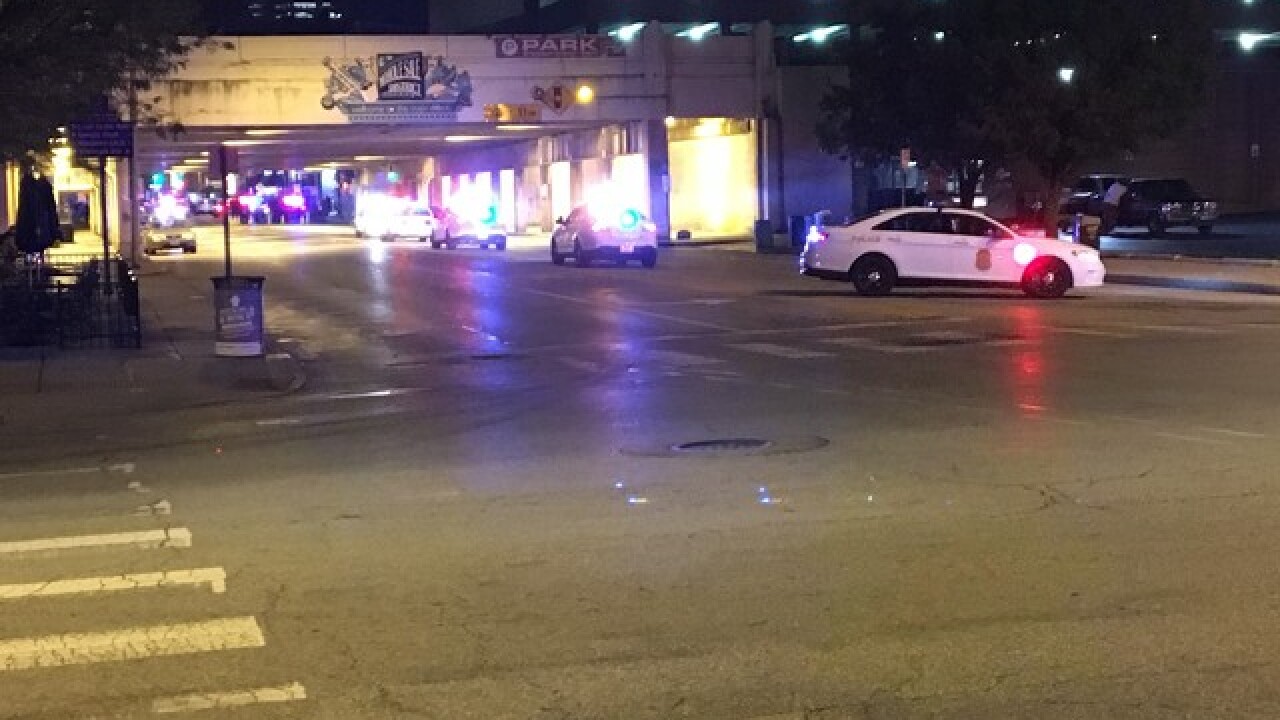 Indianapolis Metropolitan Police Department officers were called around 3:20 a.m. to the 200 block of South Meridian Street on the report of shots fired.

When police arrived, they found a man who had been shot. He was transported to Eskenazi Hospital.

At this time, police have not released his condition or identity.

Police have also not released any information on possible suspects in the case.