Drug users can now test if fentanyl is in the drugs they are using, before injection 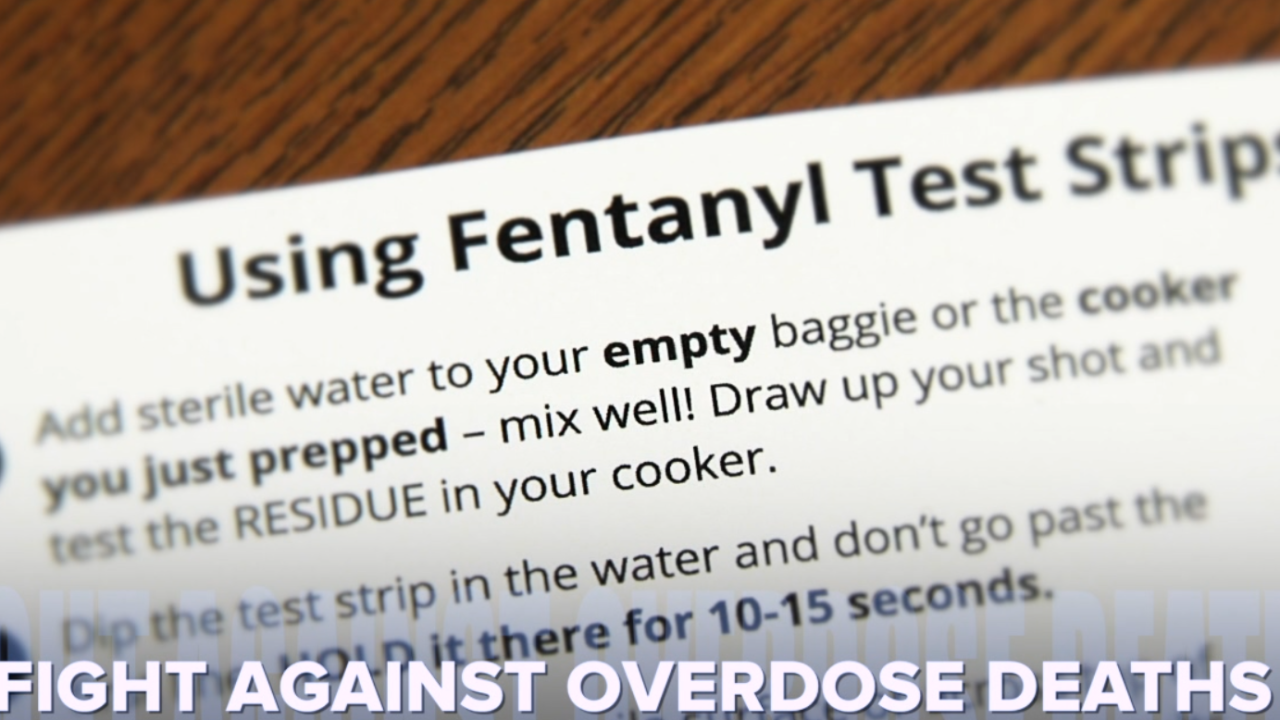 Copyright 2019 Scripps Media, Inc. All rights reserved. This material may not be published, broadcast, rewritten, or redistributed.
RTV6
Drug users can now test to see if Fentanyl is what they&#39;re injecting. 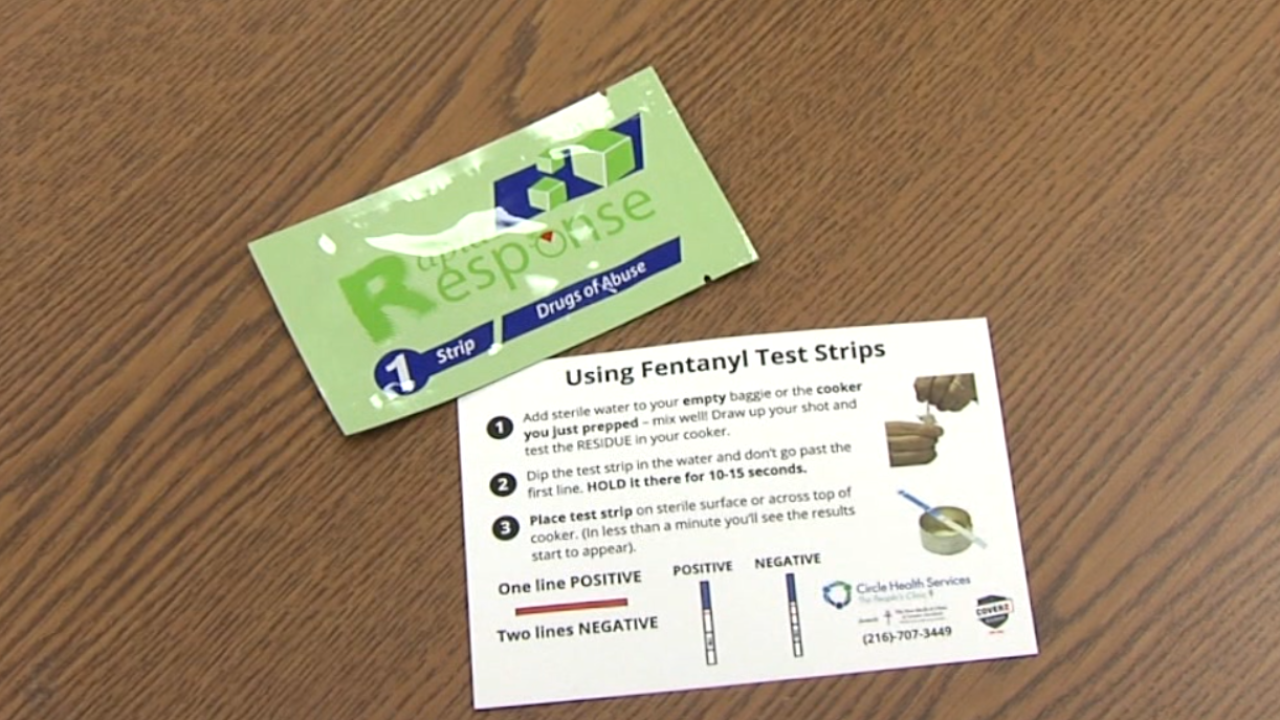 INDIANAPOLIS — A new tool is emerging to battle the scour of overdose deaths that lead directly to the powerful synthetic drug, fentanyl.

Drug users can now test to see whether the drug they are about to inject is in fact fentanyl.

Lena Severance, 35, was battling a heroin addiction. She told her mother she could tell, if the illicit drugs she was taking, was fentanyl — by it's color. She was wrong.

Dead wrong. That was April 28, 2018. Her death certificate provided the evidence that five different types of fentanyl was laced into the heroin she used.

"If they can test it and see if that is in there or not, yeah, its gonna help. It's gonna give them the choice," McKay said. "Do I want to do this, and take the chance of dying? Or do I want to live and not do it?"

"It could save a lot of lives," she said.

You can obtain Fentanyl strips through the Overdose Lifeline.

A program that Justin Phillips founded in 2014, after her 20-year-old son Aaron, died from an opioid overdose.

"Individuals who do test their drugs are less likely to use the drugs. Or at the minimum, use less at that time would be considered harm reduction, at the least," said Phillips. "And don't use the same amount if you are gonna go ahead and use."

A report from the Journal of the American Medical Association found that fentanyl was involved in nearly half of the opioid related deaths.

The enormity of the problem drew this reaction from IUPUI professor Dr. Brad Ray who does research on substance abuse.

"The number one thing we need to focus on is medication assisted treatment" said Dr. Ray. "The number two thing is the distribution of nalaxone, and the number three thing is these drug testing devices."

If you are interested in obtaining fentanyl testing strips, you can call Overdose Lifeline: 844-554-3354.

The strips are free of charge.