5 kids left in hot car on Indy's east side 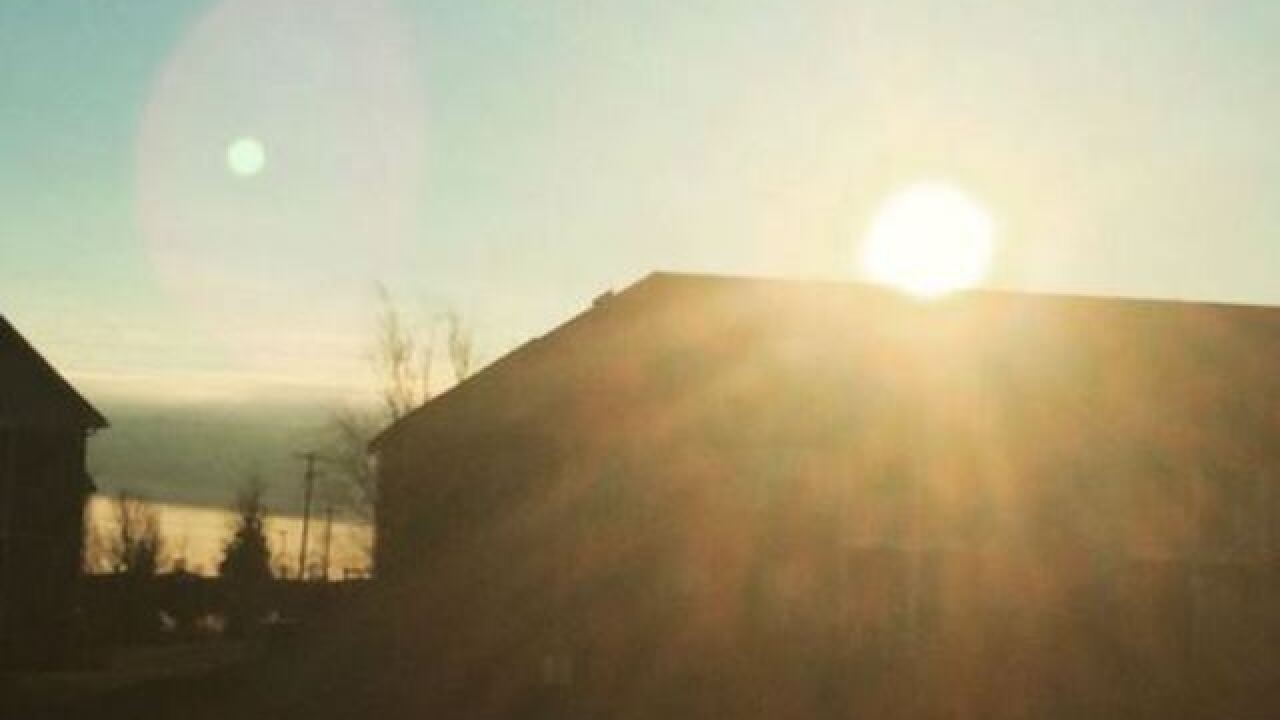 INDIANAPOLIS -- Five children, all under the age of 10, were left inside a hot car Saturday afternoon on Indianapolis' east side.

Officers with the Indianapolis Metropolitan Police Department were called to the 10600 block of E. Washington Street just before noon. When they arrived, they found five children had been left inside a 2007 Chevy Impala, according to a police report.

No arrests were made, the report states. No further information is available about the incident.

On average, 37 children die each year from vehicle heat stroke, according to KidsandCars.org. When left in the sun, your car gets hot quickly, with 80 percent of the temperature increase happening in the first 10 minutes.

A 3-year-old girl in Anderson, Indiana died this month after being left in a hot vehicle.

What should you do if you see a child in a hot car? According to Indiana law, you would be immune from civil liability if you break into a car to rescue a child under a few circumstances: