East side residents frustrated with 'tunneling' extension on Market and Pine St. 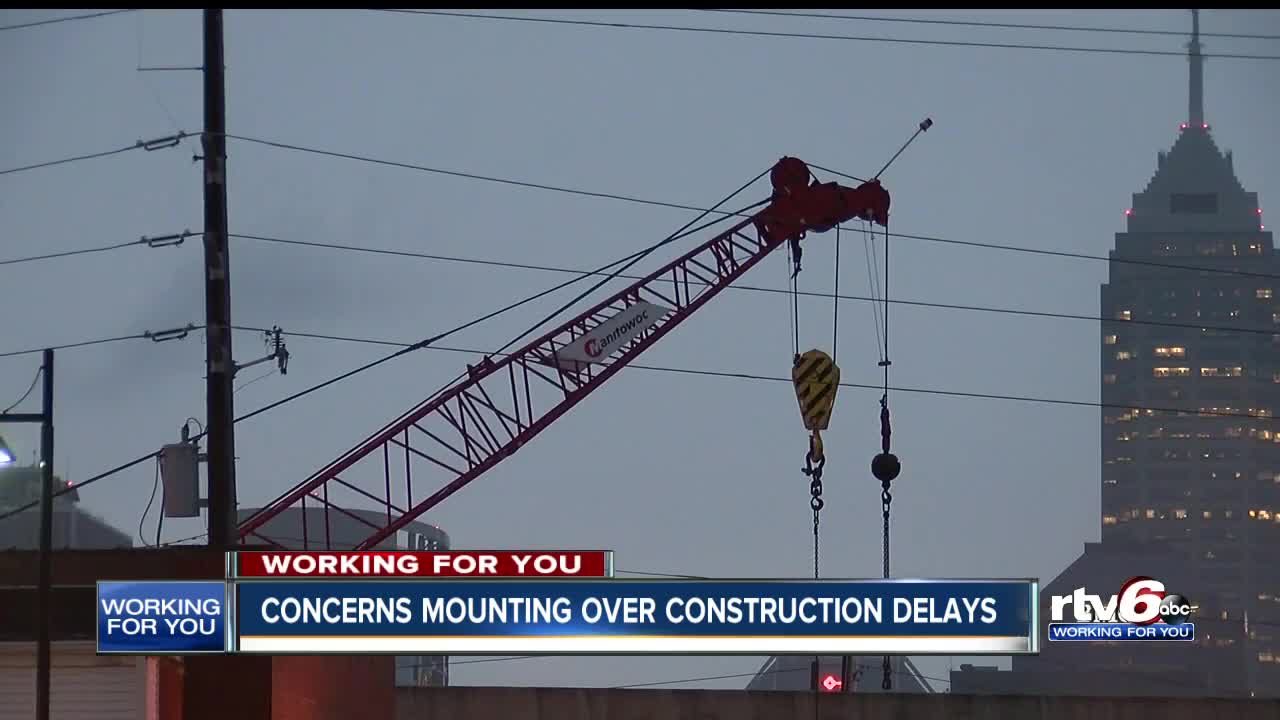 Citizens Energy has extended it's work permit that could keep the intersection closed for all of 2019. 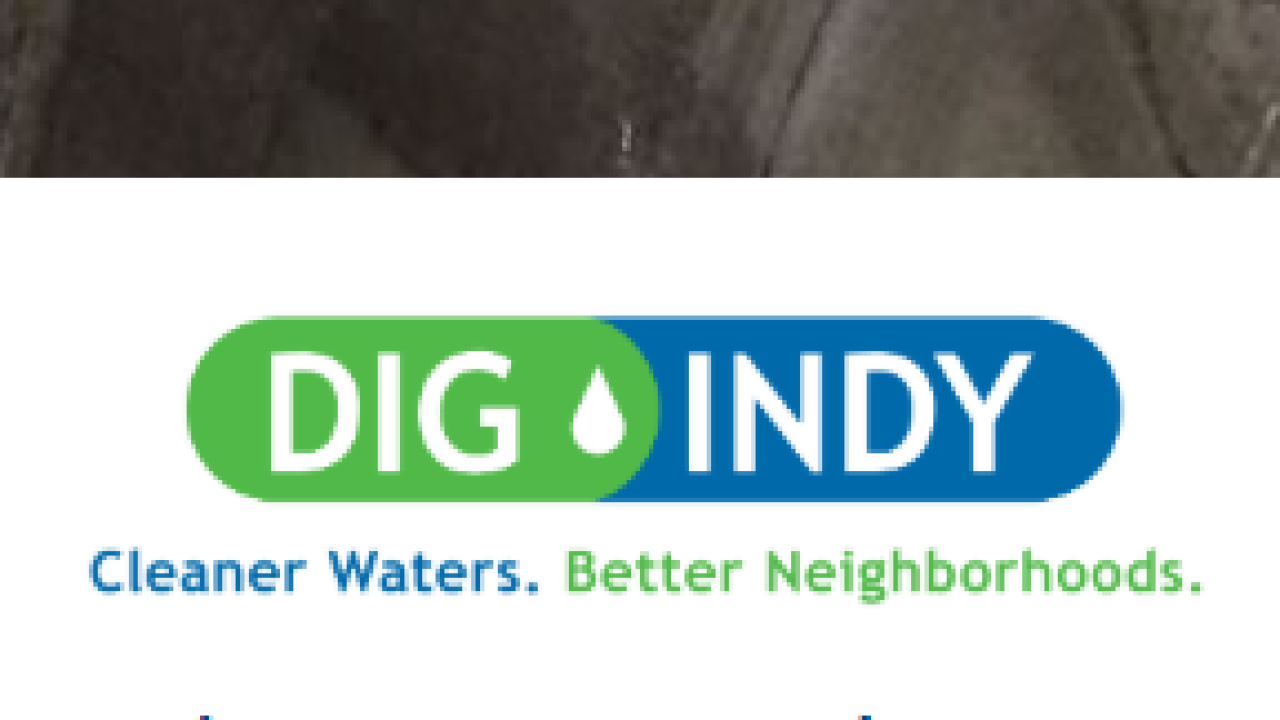 INDIANAPOLIS — Neighbors on the near east side are getting tired of the DigIndy project near Market Street and Pine Street.

Frustrations are mounting, the sidewalk is closed and cars are being detoured.

Citizens Energy has extended it's work permit that could keep the intersection closed for all of 2019.

And citizens are worried that the closures may last even longer.

"It’s been going on for months and months," said Dawn Cordero, who lives a couple blocks away. "I think everybody around here was expecting it to be finished soon."

It's part of DigIndy — a project by Citizens Energy that is working to create a tunnel storage system for 250 million gallons of sewage — to keep sewage out of local waterways.

"I still think that the intentions are good but the fact that there’s been absolutely no communication and the delay in finishing the project I’m not so sure," Cordero said.

Codero said she hasn't heard from anyone from the city or citizens energy about the project.

"If somebody would have taken the time sent somebody out just to say hey sorry it’s taking longer anything," she said.

RTV6 reported in August the road would stay closed until January. Then, in September, a citizens spokesman said the project would be ongoing until at least June 2019.

But on the city's website, where road closures are listed, it shows the road will be closed for all of 2019.

A spokeswoman said the reason for the extension is a precaution.

The plans are to be completed with the tunneling project in the area by June, but if any more delays happen the permit will already be in place to allow work to continue.

For more information on the DigIndy project, click here.