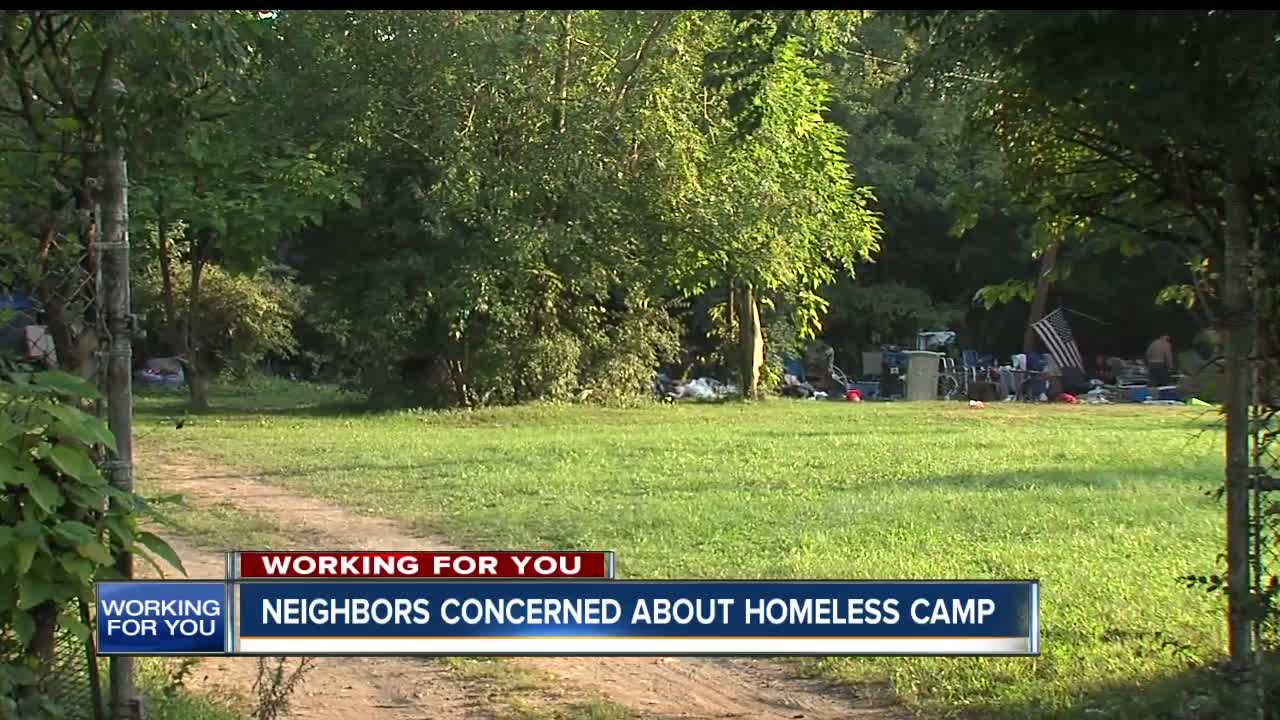 Homeless issues just one of many plaguing the city's east side. 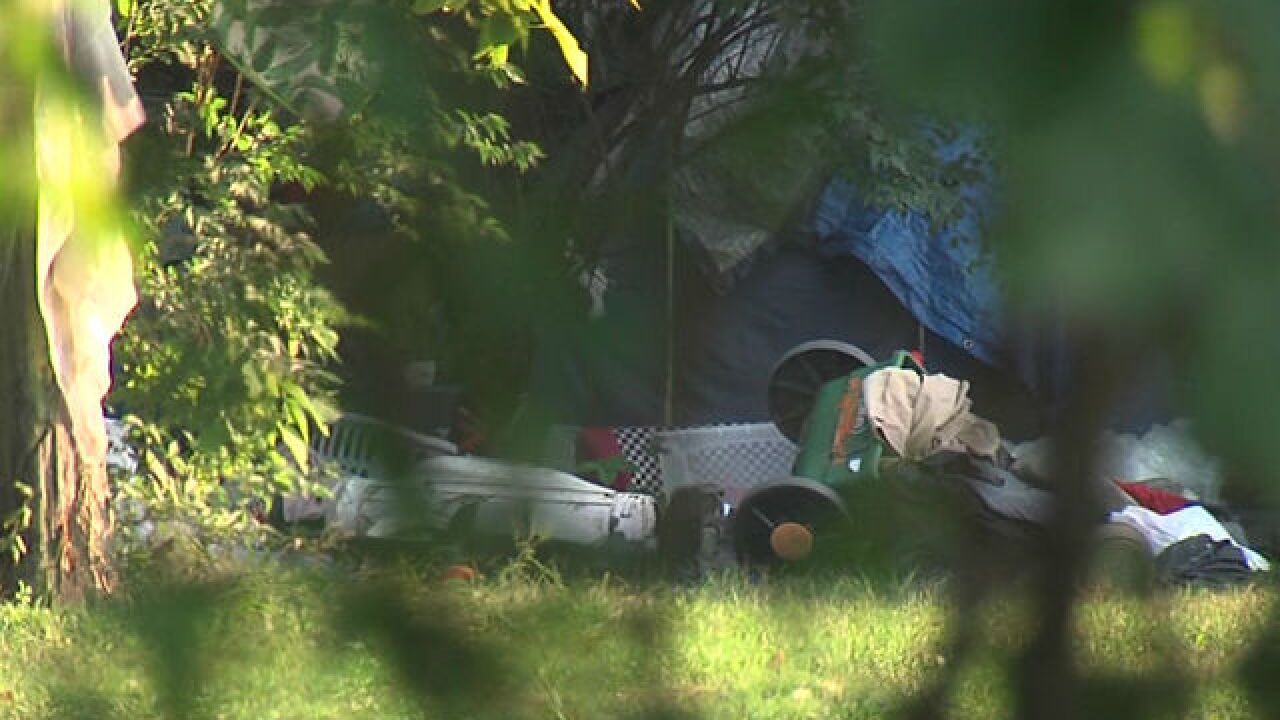 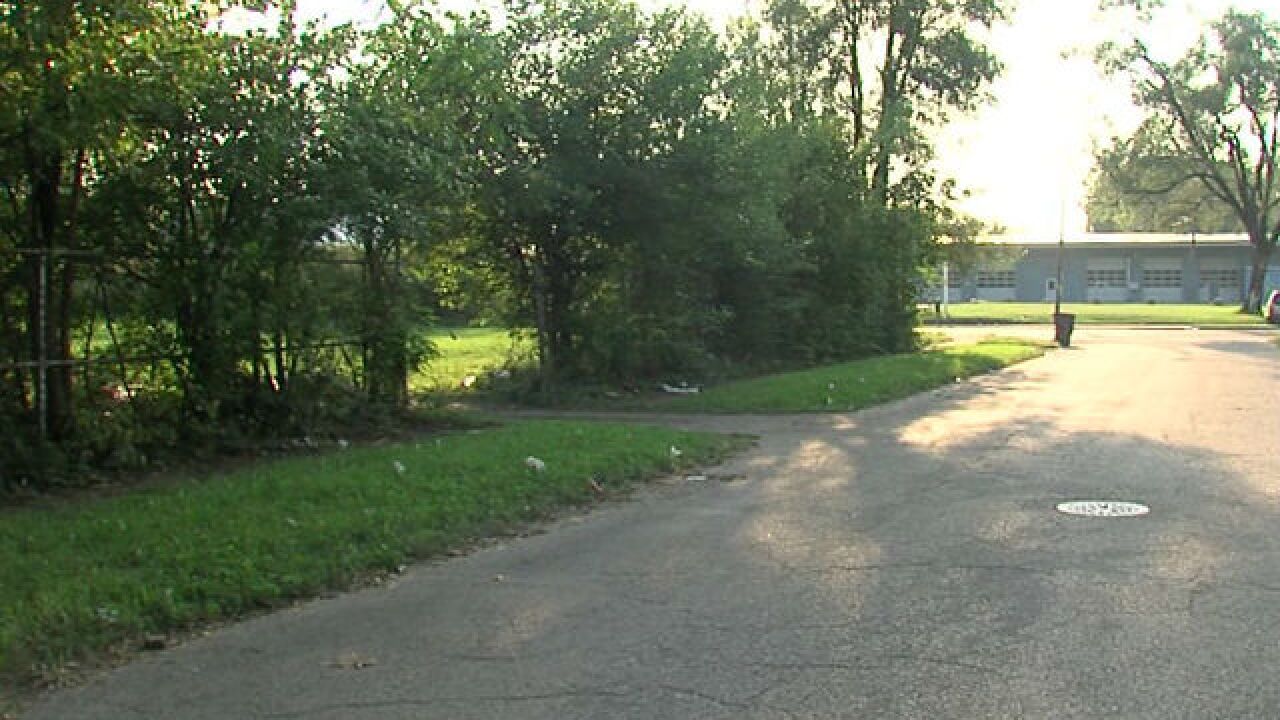 INDIANAPOLIS -- After an RTV6 story about prostitution problems near the intersection of Rural and Washington streets, a community member reached out, saying that's not the only concern in the area.

"A lot of break-ins, a lot of thefts," French said. "My brother's garage was broken into twice."

She's worried it could get worse.

Chris Staab, an activist for the near-east side community organization, has an idea for the homeless population. He mentioned the former Oak Tree Apartments property on Post Road -- designated for eventual demolition.

"We need help with the crime and we're not going to reduce our crime as long as there's a homeless population here," Staab said.