Man shot during home invasion on Indianapolis' east side 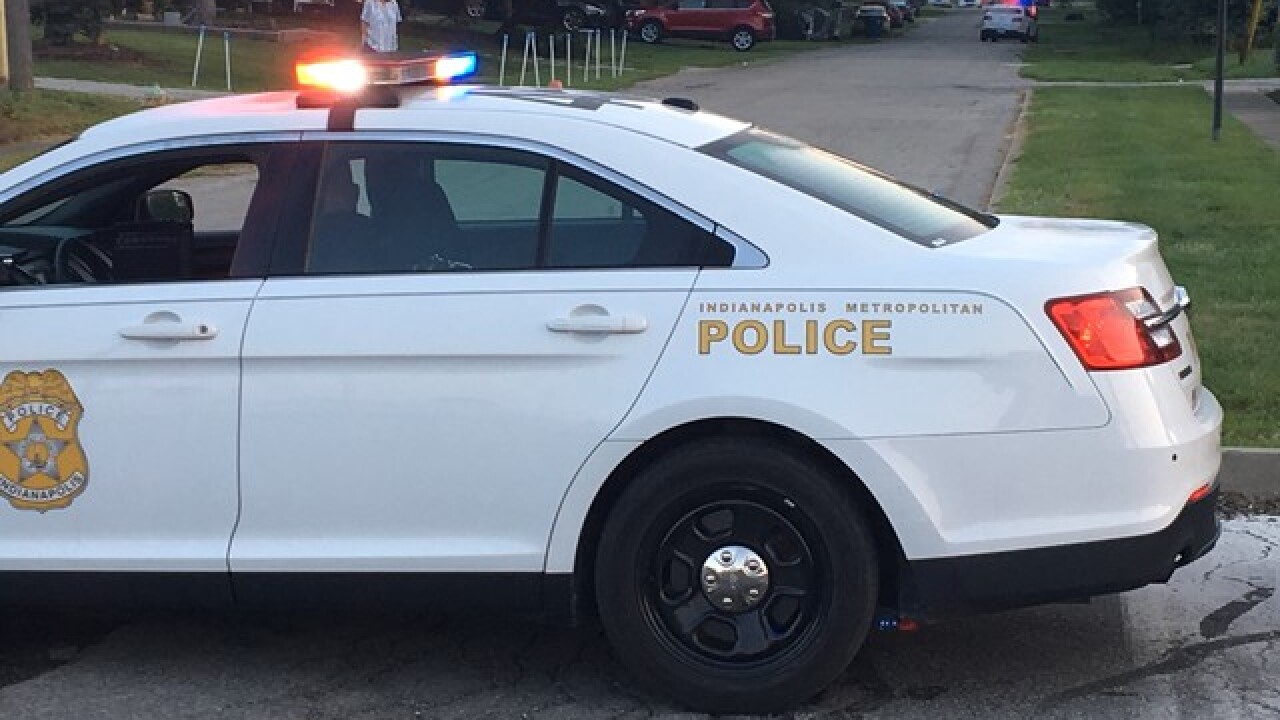 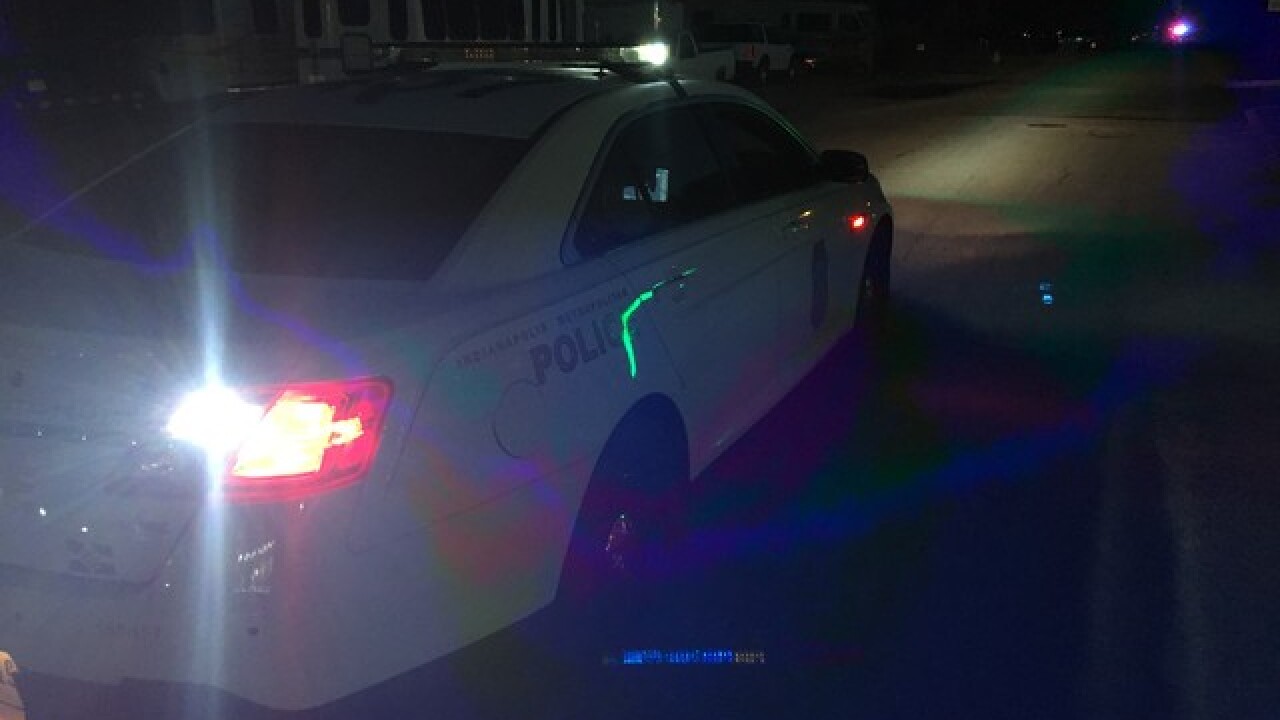 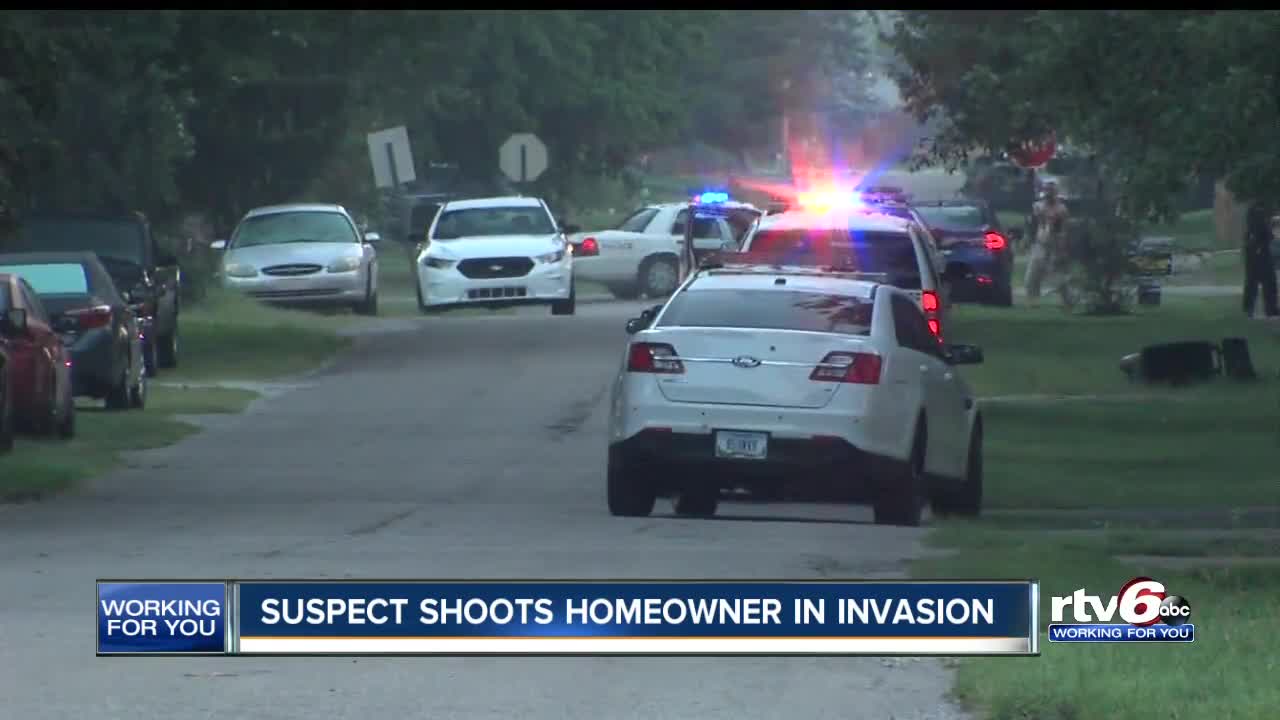 INDIANAPOLIS -- Police found a man who had been shot multiple times after a home invasion Sunday morning on the east side of Indianapolis.

Indianapolis Metropolitan Police Department officers were called to the 200 block of North Fenton Avenue around 5:30 a.m.

The man, who has not been identified, was transported to a nearby hospital in critical condition.

Police were looking for a suspect in the neighborhood but were unable to find one. No information on the suspect has been released.