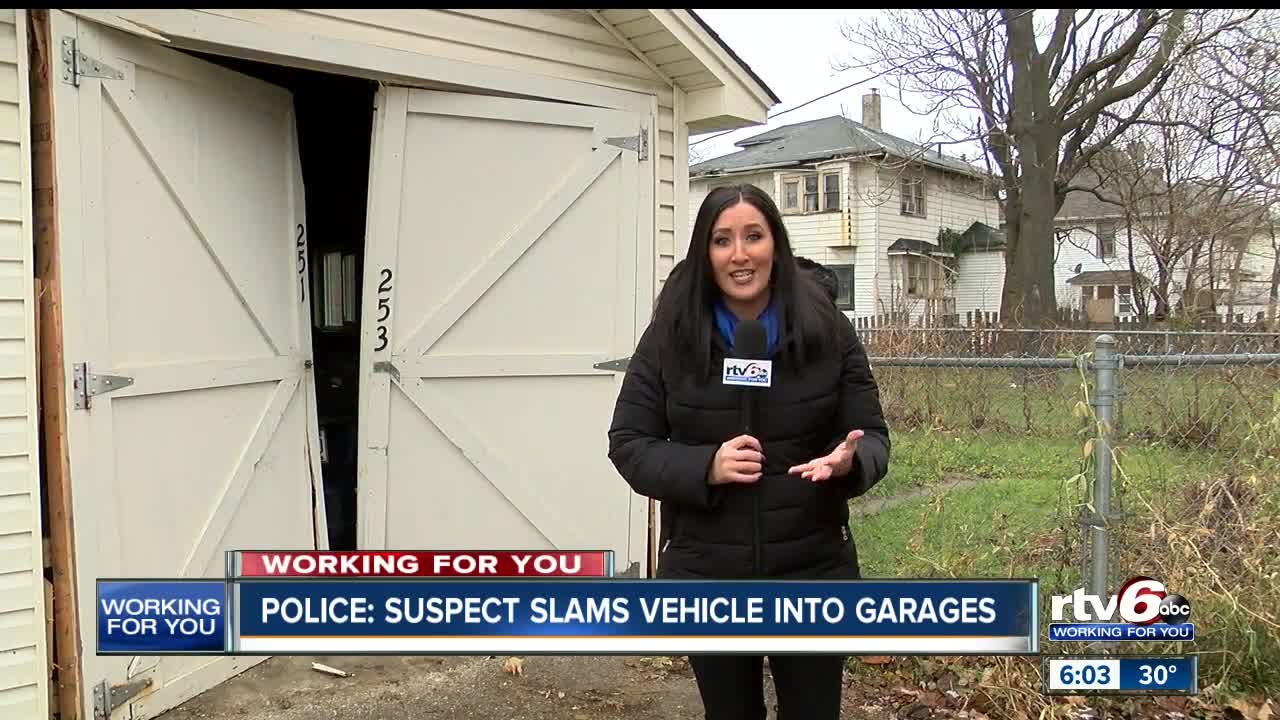 Residents in one east side Indianapolis neighborhood are dealing with a different kind of break-in. Police said it appears someone used a vehicle to smash garage doors allowing people to get inside and steal items. 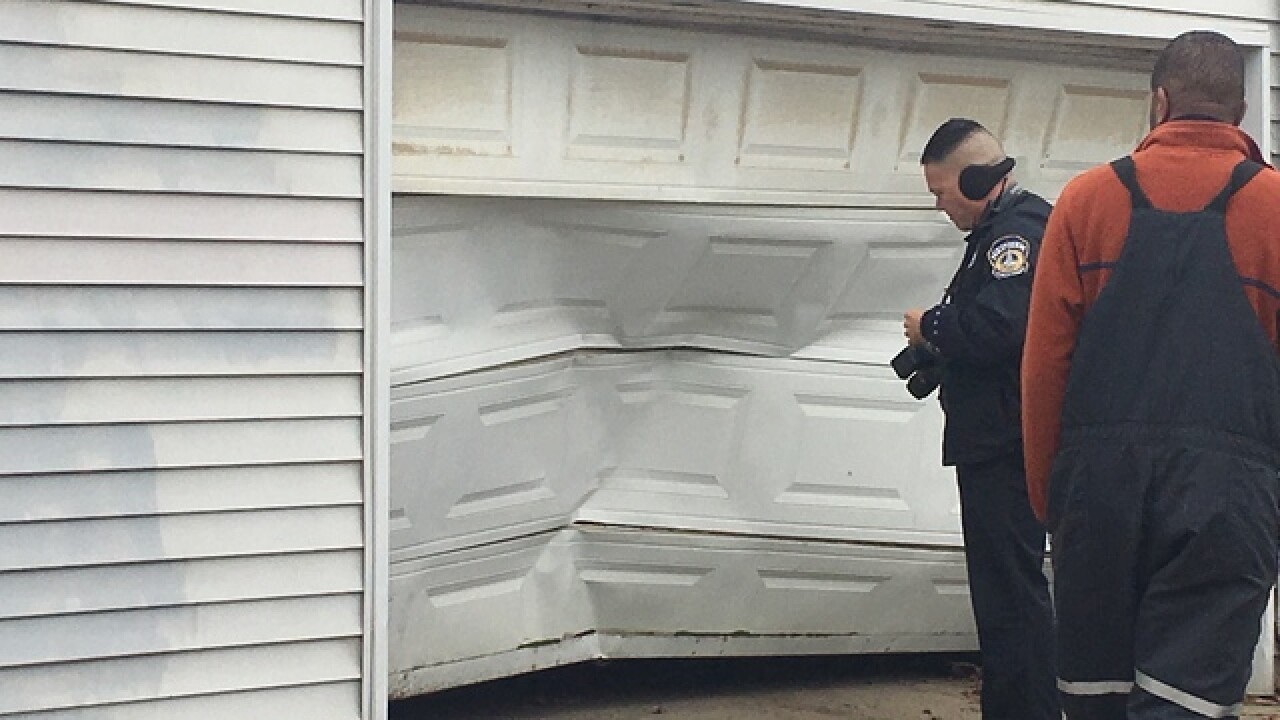 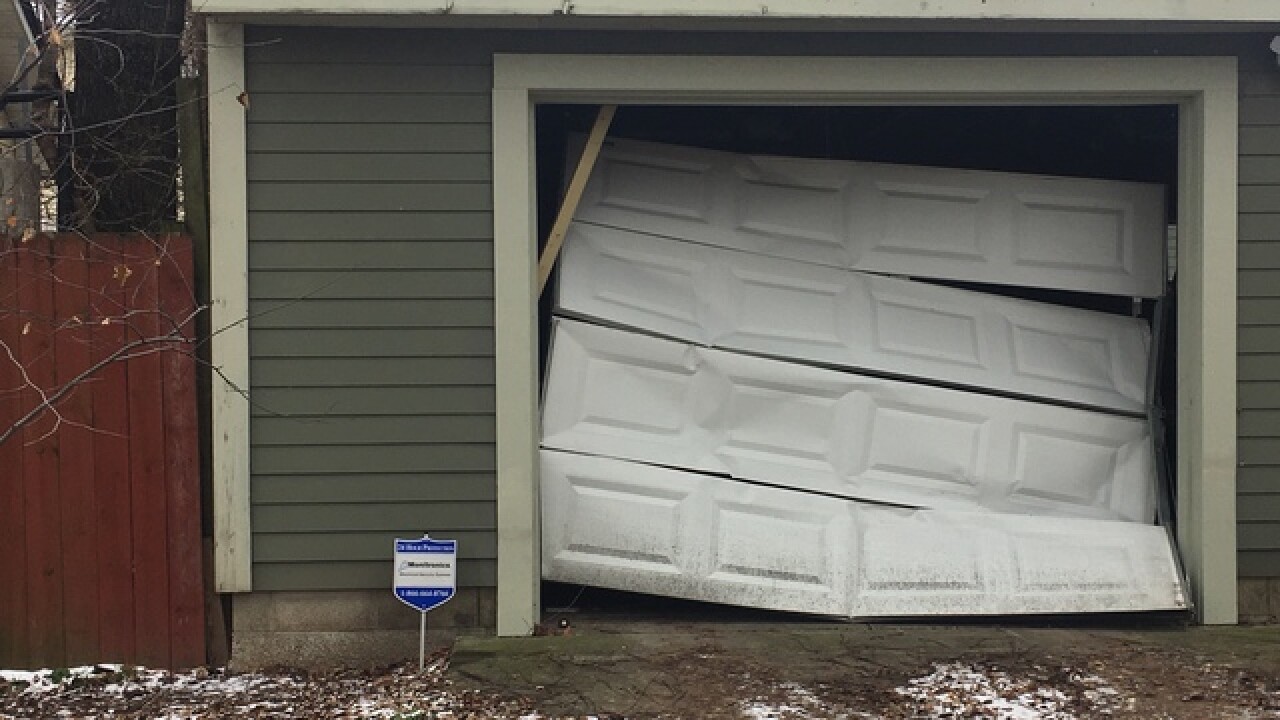 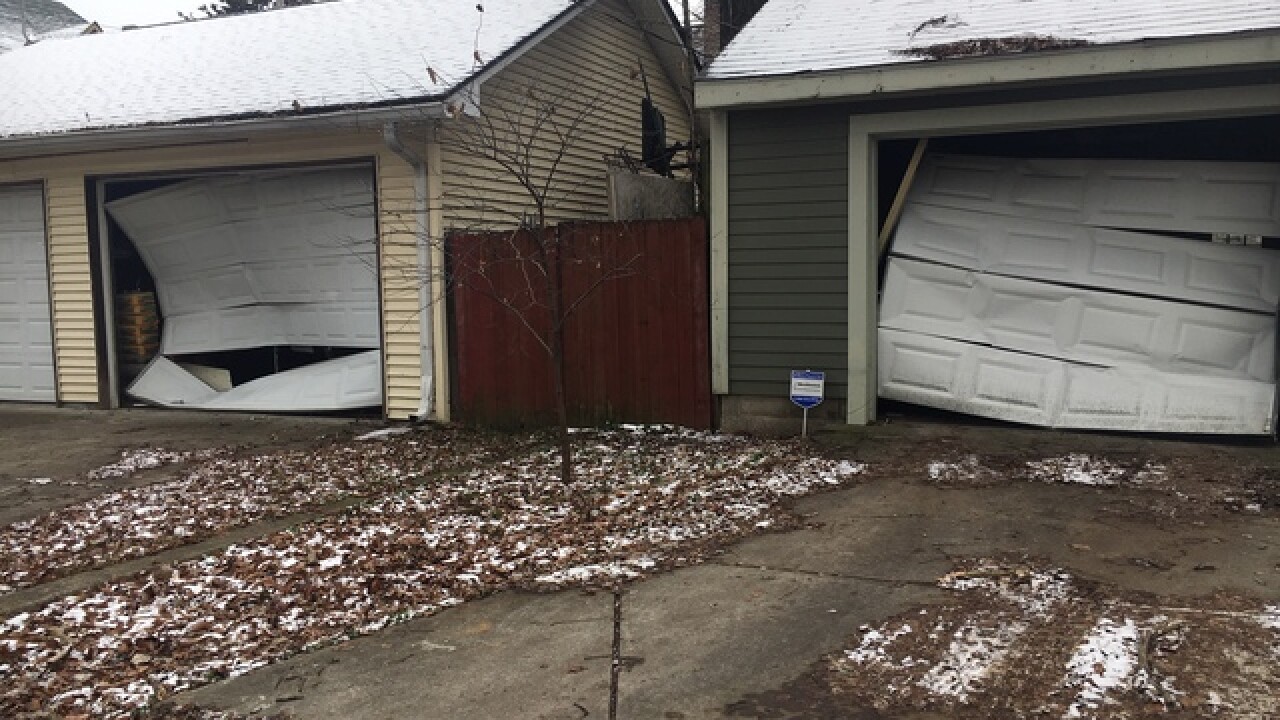 INDIANAPOLIS — Residents in one east side Indianapolis neighborhood are dealing with a different kind of break-in. Police said it appears someone used a vehicle to smash garage doors allowing people to get inside and steal items.

Indianapolis Metro Police said they are investigating eight to 10 such incidents in a Willard Park neighborhood. Reports starting coming in around midnight Thursday.

One resident, Zach Adamson, vice president of Indianapolis City-County Council, said thousands of dollars worth of tools were stolen from his garage.

"It was amazing considering how loud and aggressive this kind of an action had to have been," Adamson said. 'We have security lights. They are all motion sensored so this whole thing should've taken place in what was lit up like a Broadway stage."

Adamson said there were at least four such break-ins on North Randolph Street and there are several others nearby.

Police said this is a new way of breaking in they don't see often. Officers said there have been vandalism cases in the area but this is new.

Adamson said the scale of the spree is surprising.

"To have something this orchestrated, this was a long, planned out event they did last night," he said. "They hit houses — they knew (where) they were going to go. They didn't hit every house. There were some garages sparred, some hit."

Another resident, Linda Hill, said whoever is behind the spree didn't get into her garage.

"I have heavy wooden doors that are an inch and a half thick," she said. "They didn't get in. There wasn't anything in there. I don't keep tools or anything of value in there. If they want the salt or dirt they can have it."