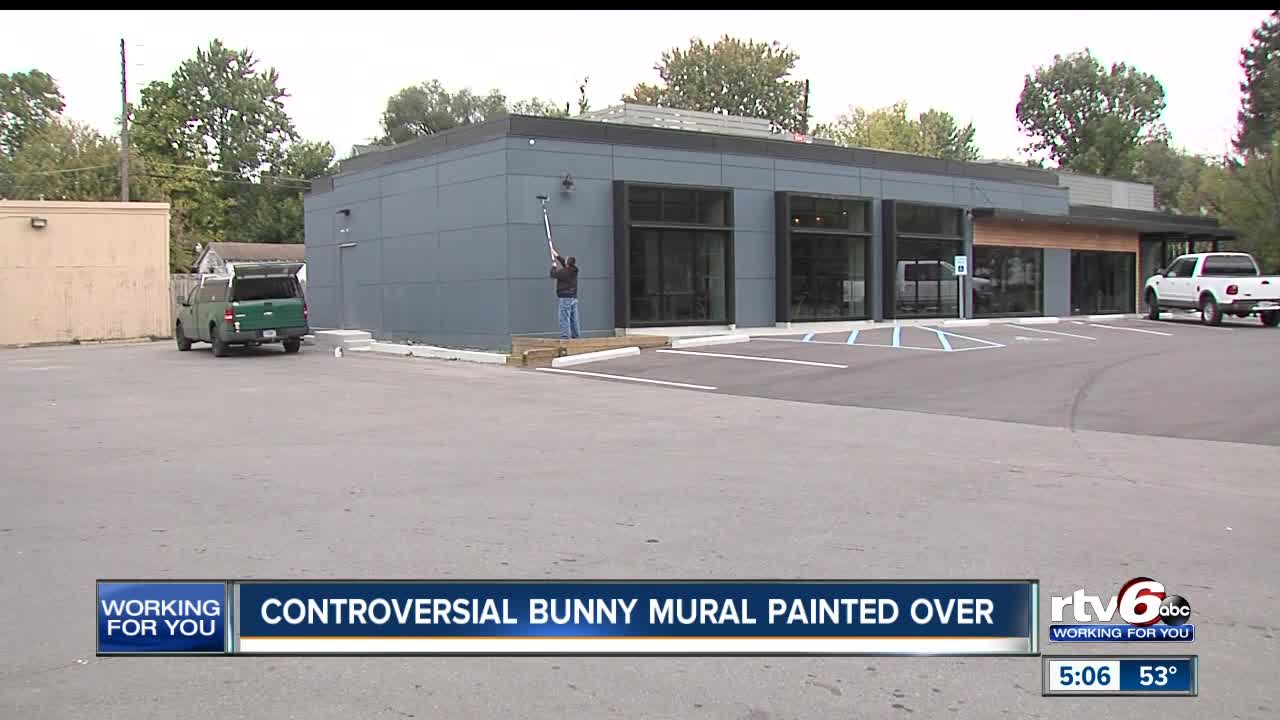 The controversial mural, painted on the side of the Beholder restaurant on Indy's east side, was gone by about noon on Friday. 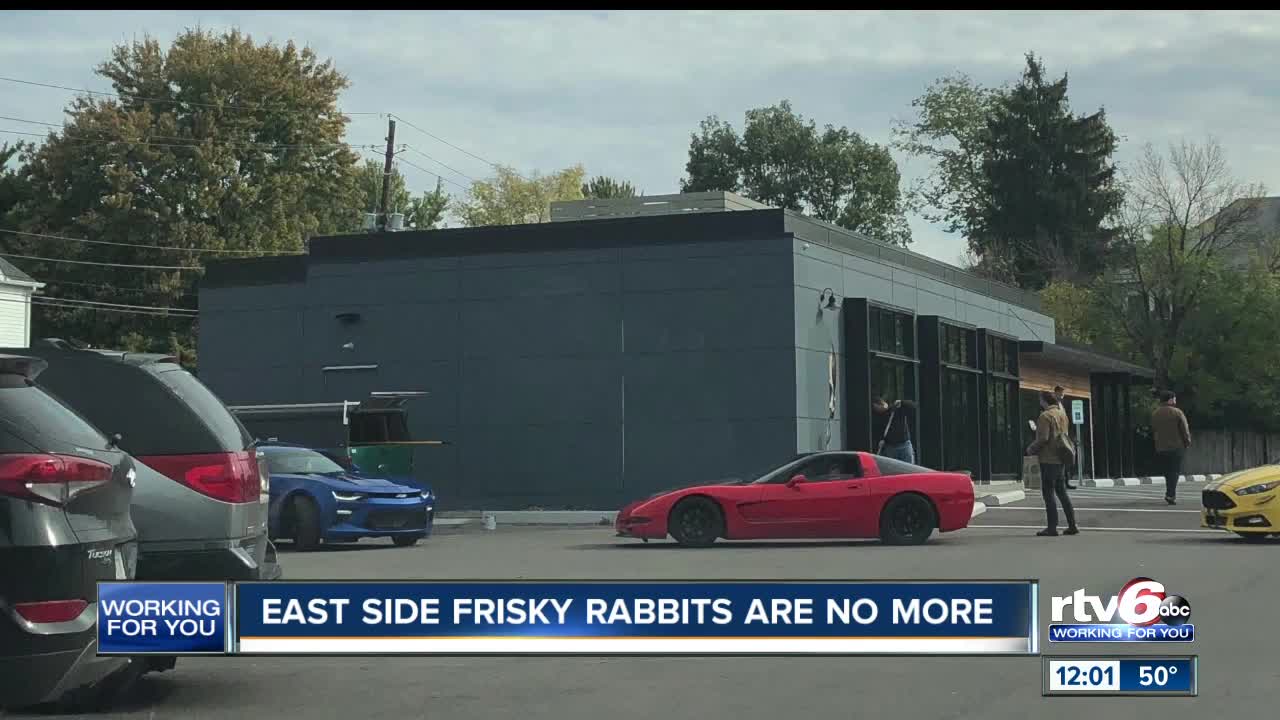 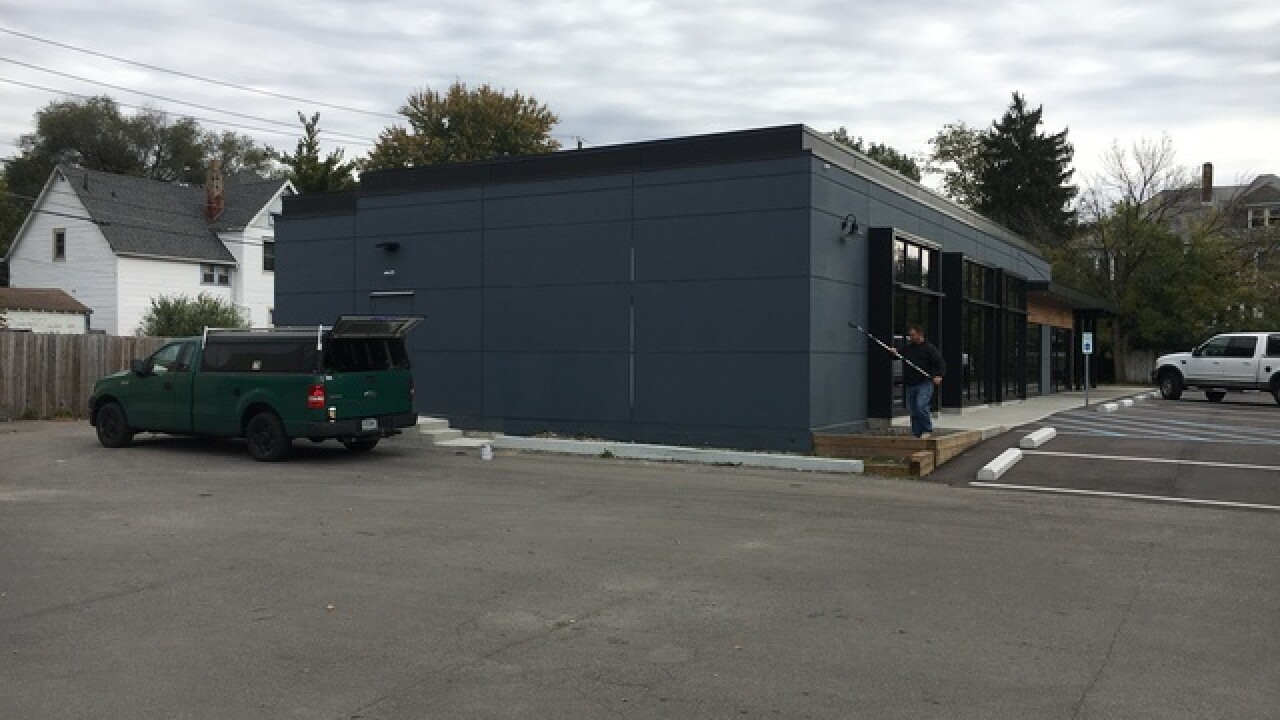 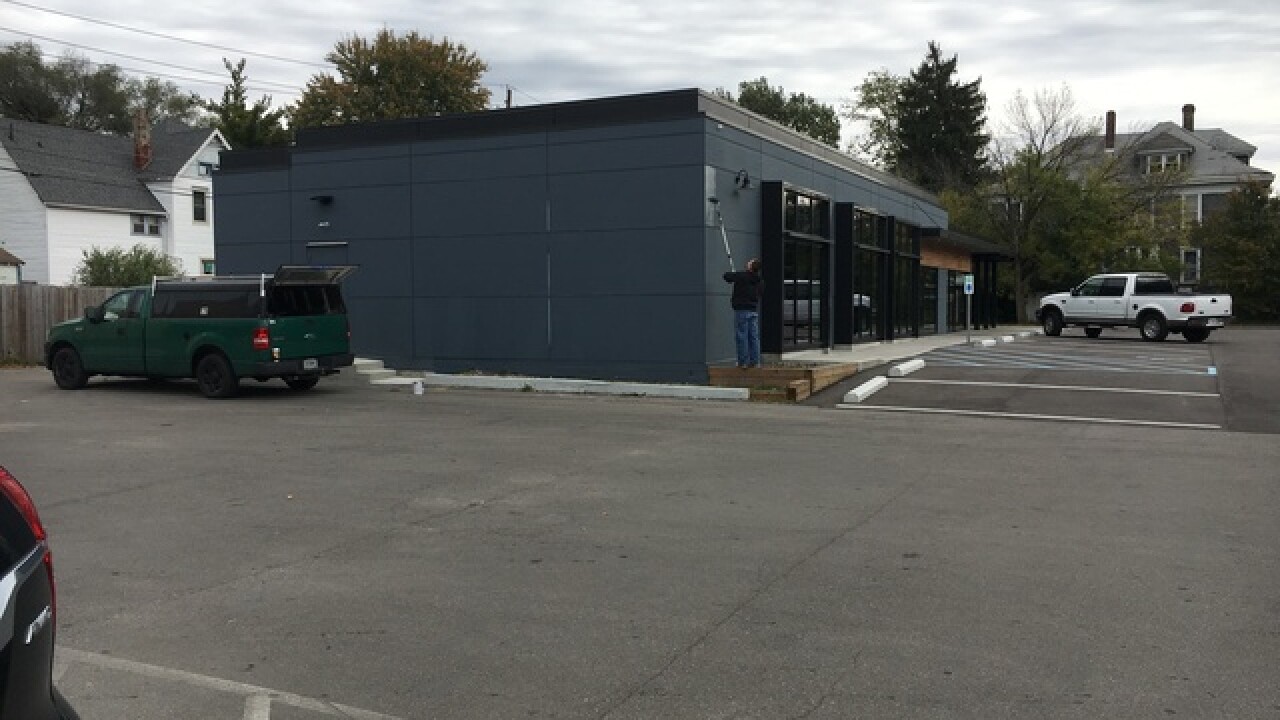 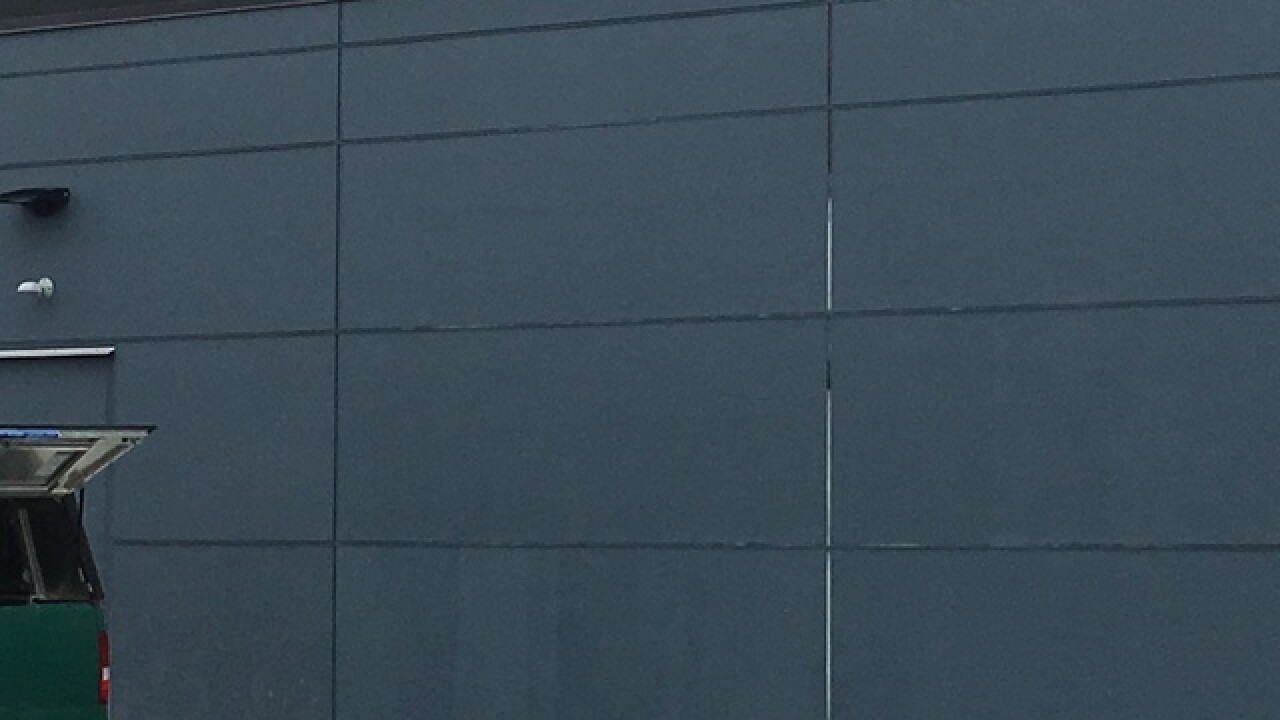 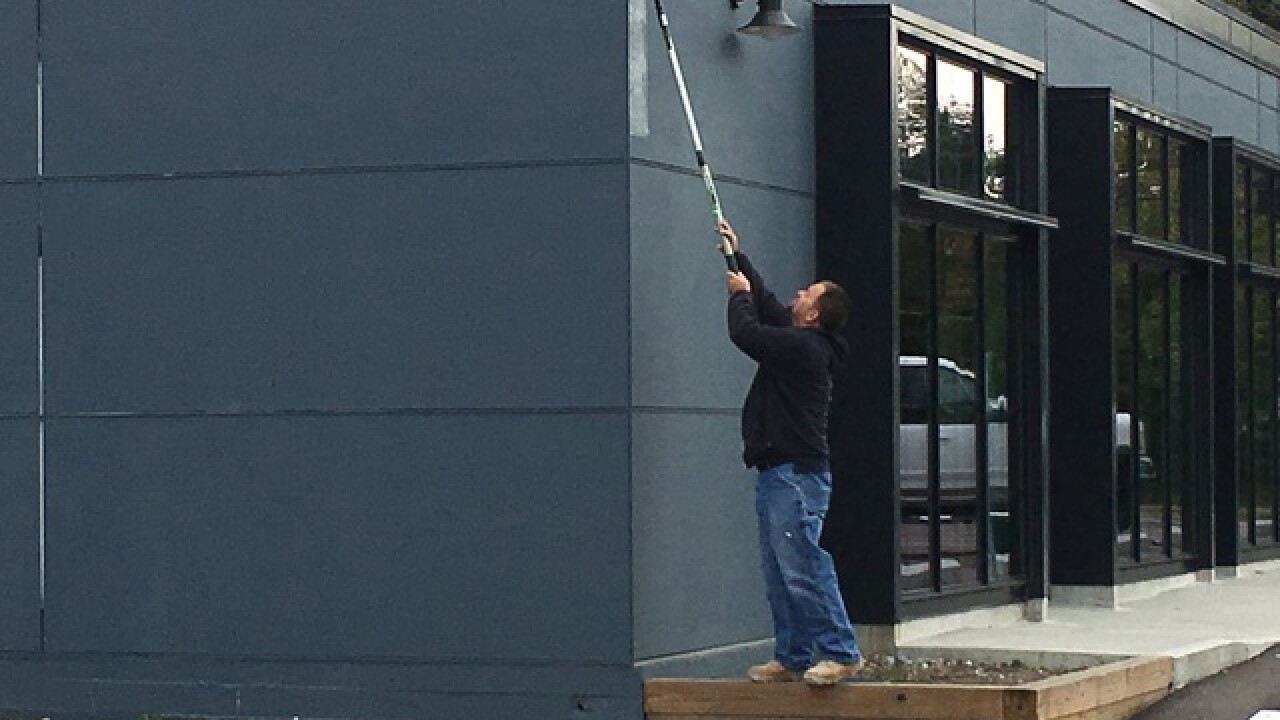 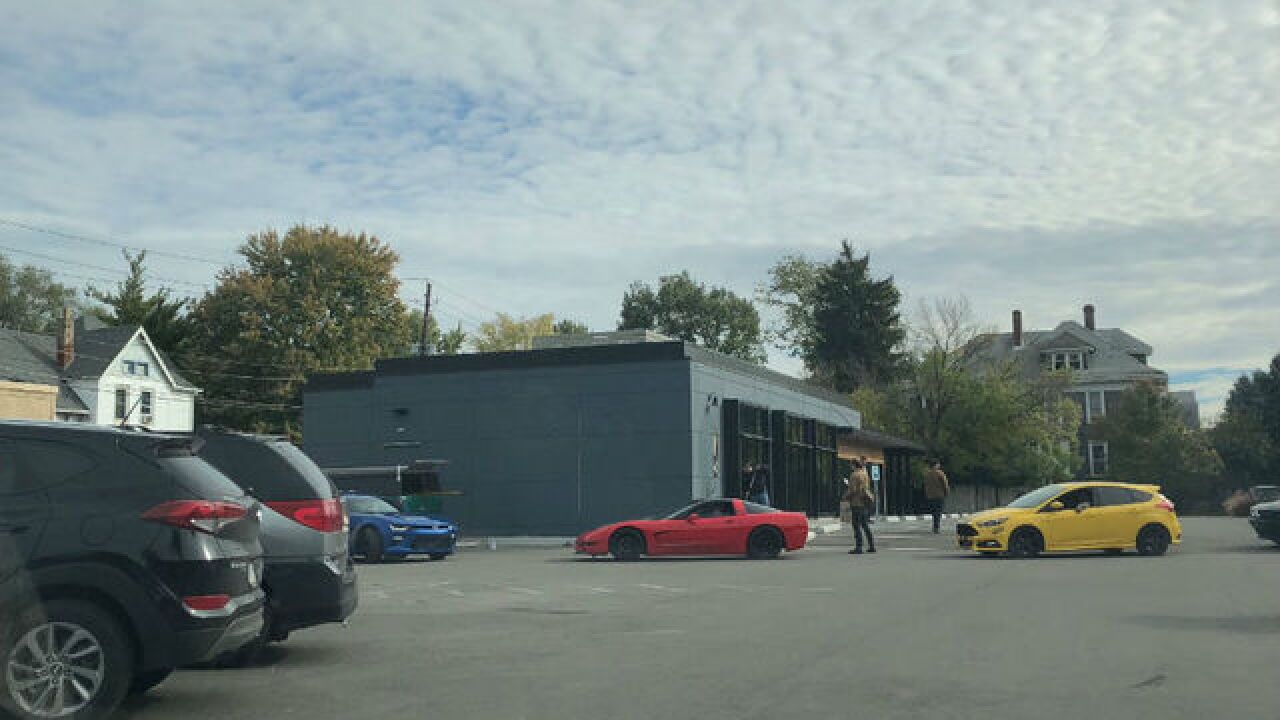 INDIANAPOLIS -- And just like that, the rabbit mural is gone.

The controversial mural, painted on the side of the Beholder restaurant on Indy's east side, was gone by about noon on Friday.

The mural showed two rabbits... multiplying, while one of them smoked a cigarette.

The wall that once housed the mural is now gray. The painter said he was hired by the building's owner, but he wouldn't comment beyond that.

On Thursday, many people took photos in front of the mural, but others saw it as a problem.

The restaurant is in a residential area, near a Family Dollar store. Some see that as a problem because children are often in the area.

“I don’t think it should be there because there's children that come here all the time to Family Dollar,” Devin Stephenson said. “I’d have to explain they’re wrestling.”