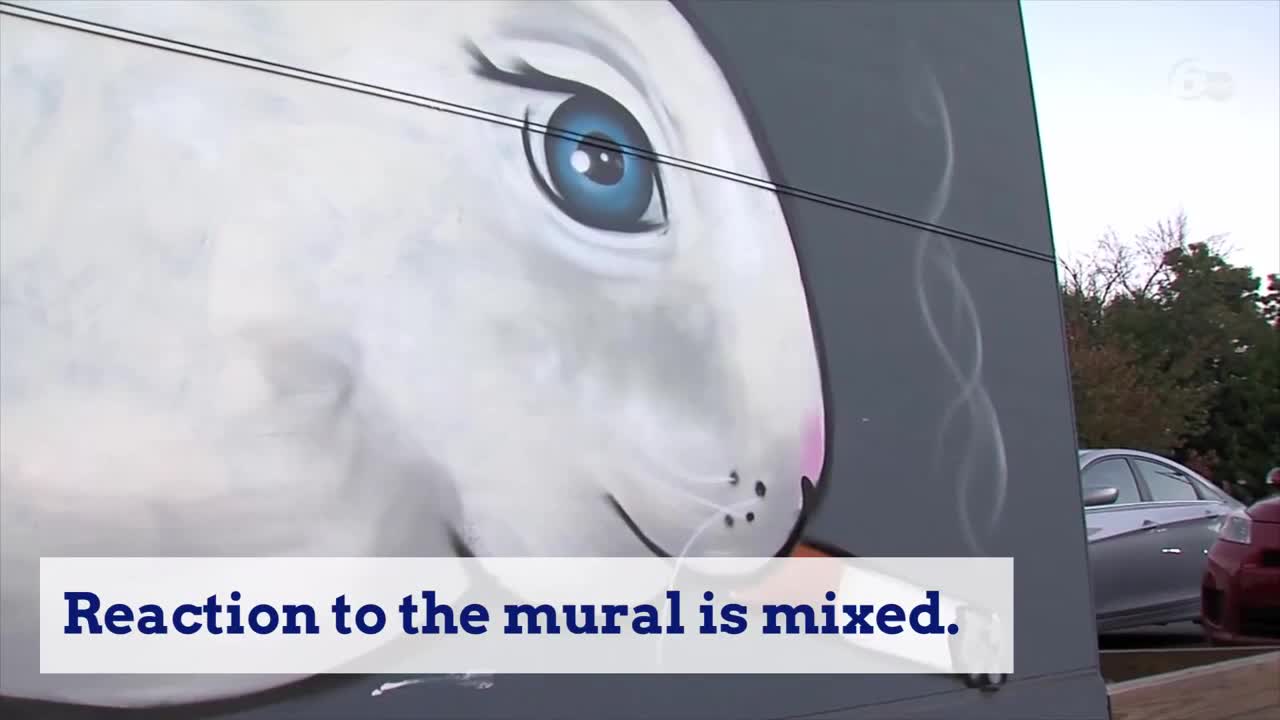 A new mural on the side the Beholder Restaurant on Indy’s east side is drawing mixed reviews. 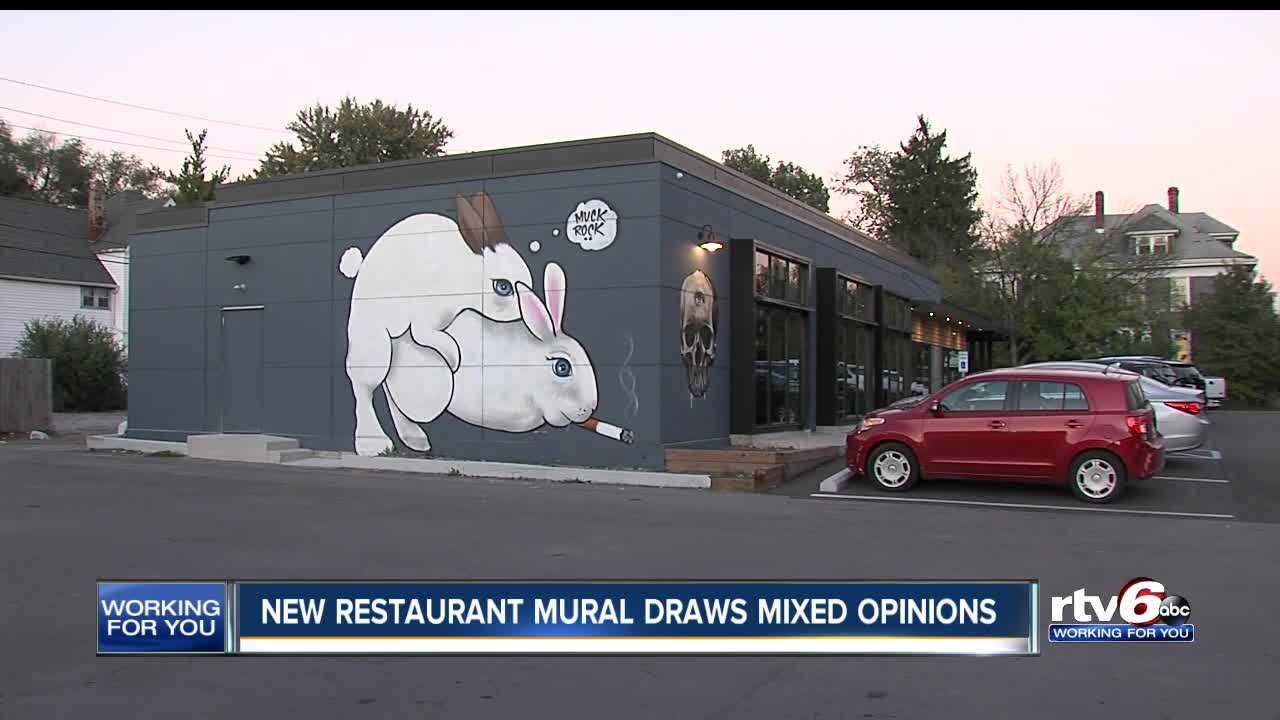 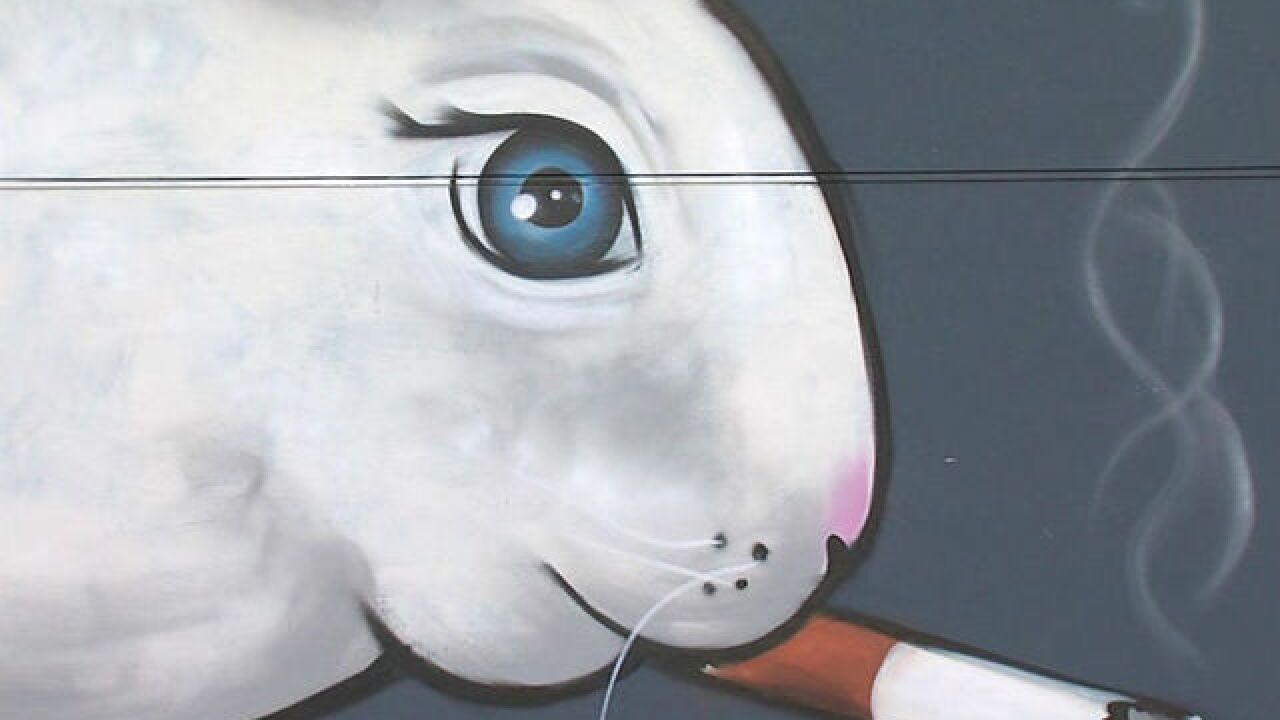 INDIANAPOLIS – A new mural on the side of the Beholder restaurant on Indy’s east side is drawing mixed reviews.

The mural shows two rabbits in a sexual position.

Some are using the new mural as an opportunity for photos, but others see the mural as a problem.

“Maybe even makes people come out here and have a look around and see that there's more potential than they think is a great thing,” John Robinson said.

The restaurant is in a residential area, near a Family Dollar store. Some see that as a problem because children are often in the area.

“I don’t think it should be there because there's children that come here all the time to Family Dollar,” Devin Stephenson said. “I’d have to explain they’re wrestling.”

The restaurant posted a statement on Facebook saying it “thrives on creative exploration” and are “inspired by local food, the surrounding community and artists both local and national.”