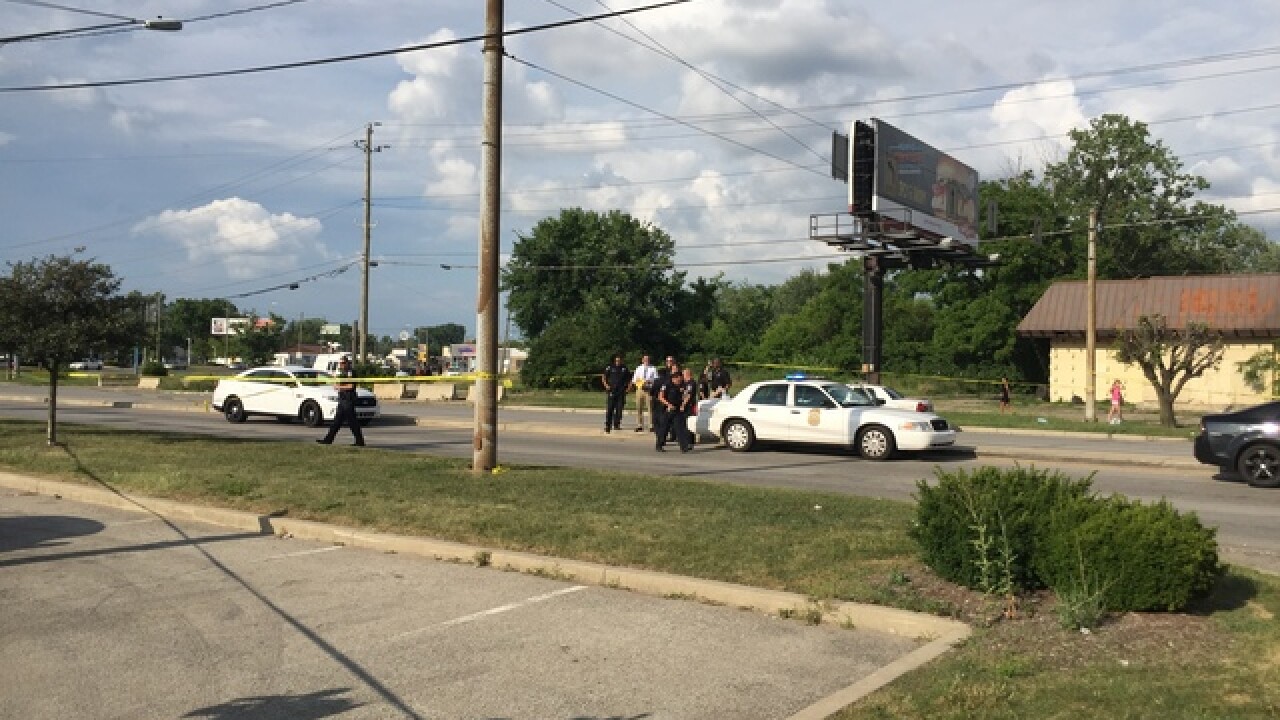 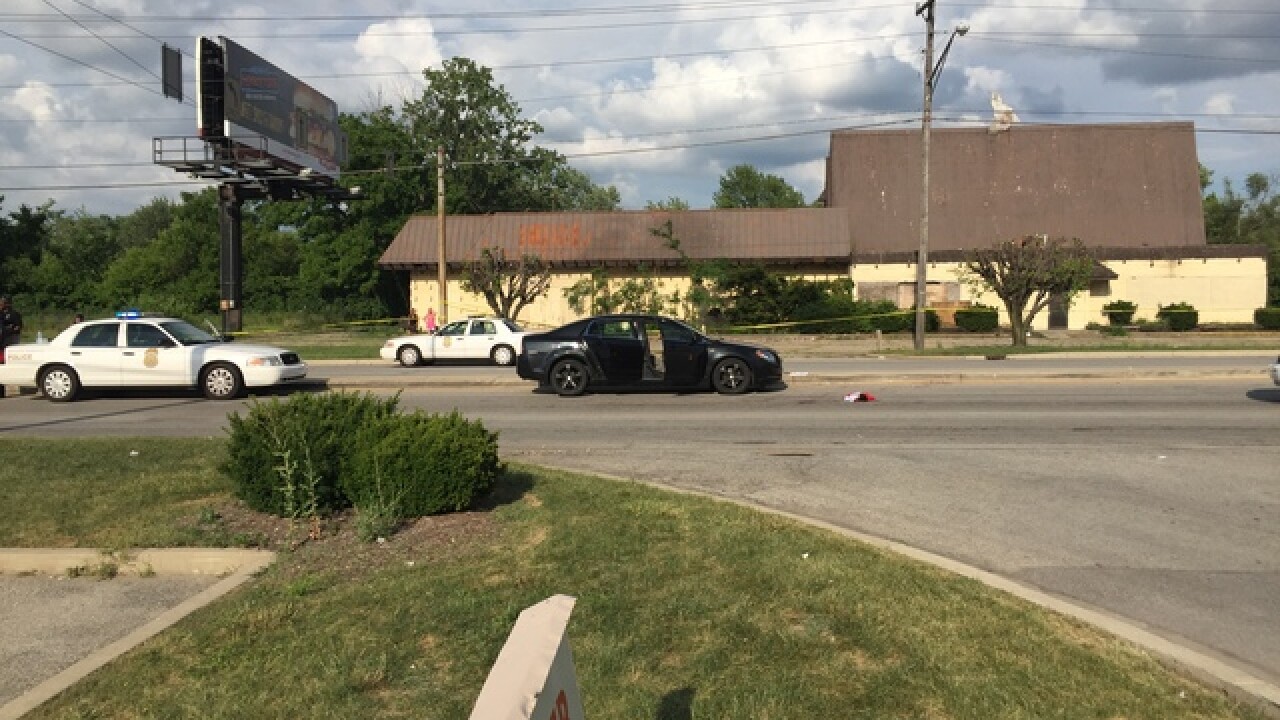 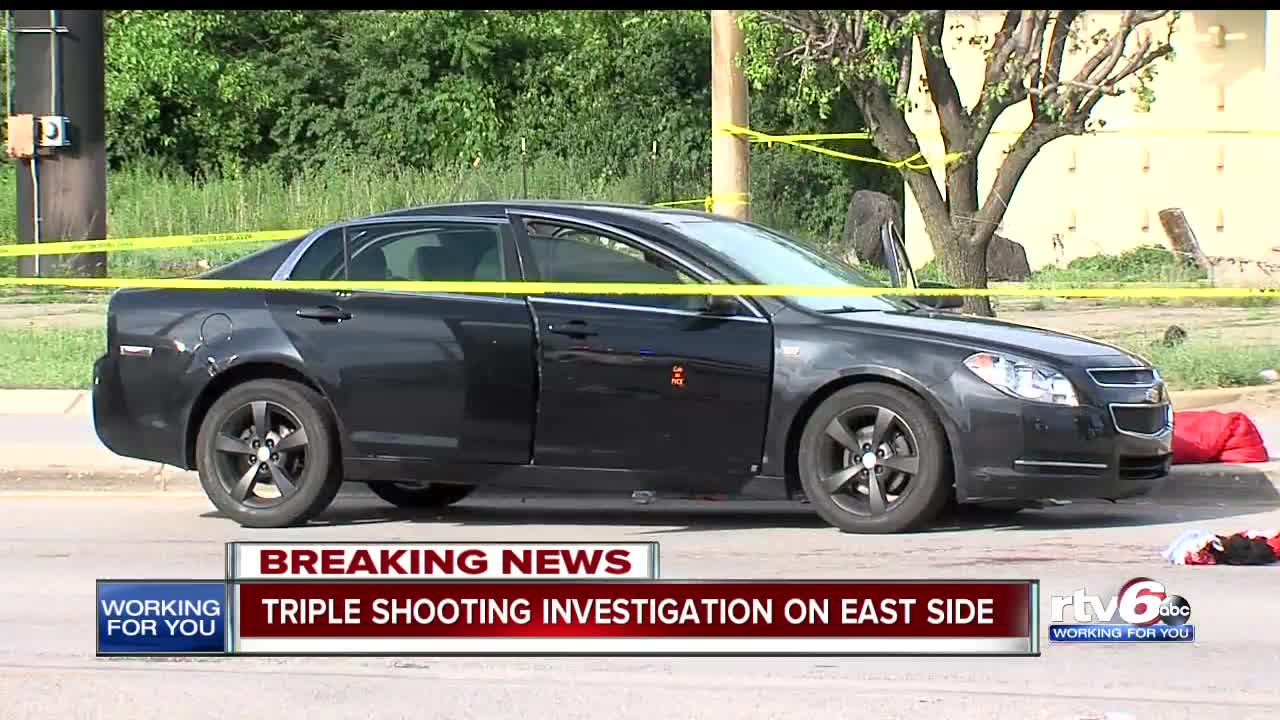 INDIANAPOLIS -- Three young adults were injured in a drive-by shooting on Indy's east side Sunday evening.

Indianapolis Metropolitan Police Department officers were called to the area East 38th and North Shadeland Avenue around 6:15 p.m. on a report of three people shot.

The victims shot were between 18- and 19-years-old and were transported to two area hospitals with non-life-threatening injuries.

IMPD is currently looking for a 2007 or 2008 two-tone white Cadillac in connection with the triple shooting.

Police said they do not believe the incident was a random attack. A motive for the shootings is not known.