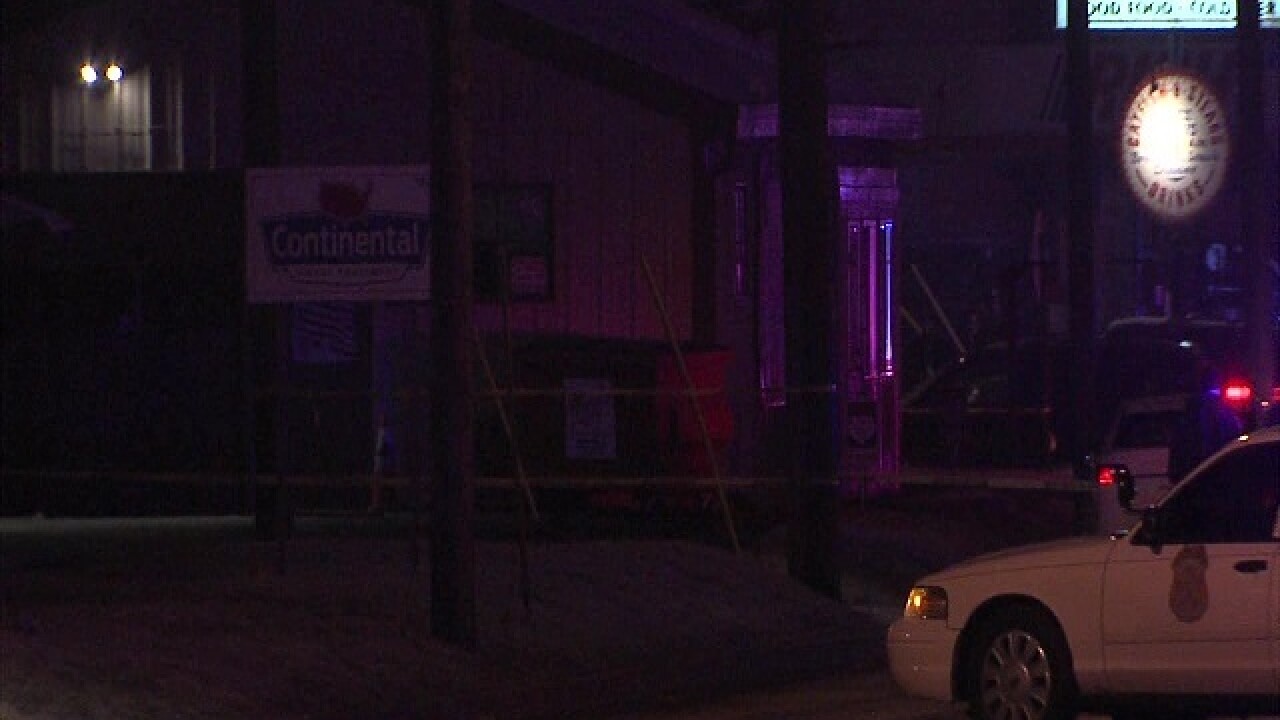 INDIANAPOLIS -- Two people were killed and three wounded in a shooting early Sunday morning on Indianapolis' east side.

Officers with the Indianapolis Metropolitan Police Department were patrolling around 2:15 a.m. when they heard several gunshots in the area of 1600 N. Sherman Drive

Shortly after, the officers were dispatched to the 1300 block of N. Sherman where they found several people shot outside the Sawmill Saloon.

One person was pronounced dead at the scene and another died later at the hospital. The two people who died have been identified as James Ratcliffe, 50, and Deron Gray, 24. Both are from Indianapolis, the Marion County coroner said.

Two victims are in critical condition and another is stable, according to IMPD.

Homicide detectives say a disturbance happened at the Sawmill Saloon before shots were fired.

If you have any information about the shooting call the IMPD Homicide Branch at 317-327-3475 or Crime Stoppers of Central Indiana at 317-262-TIPS.