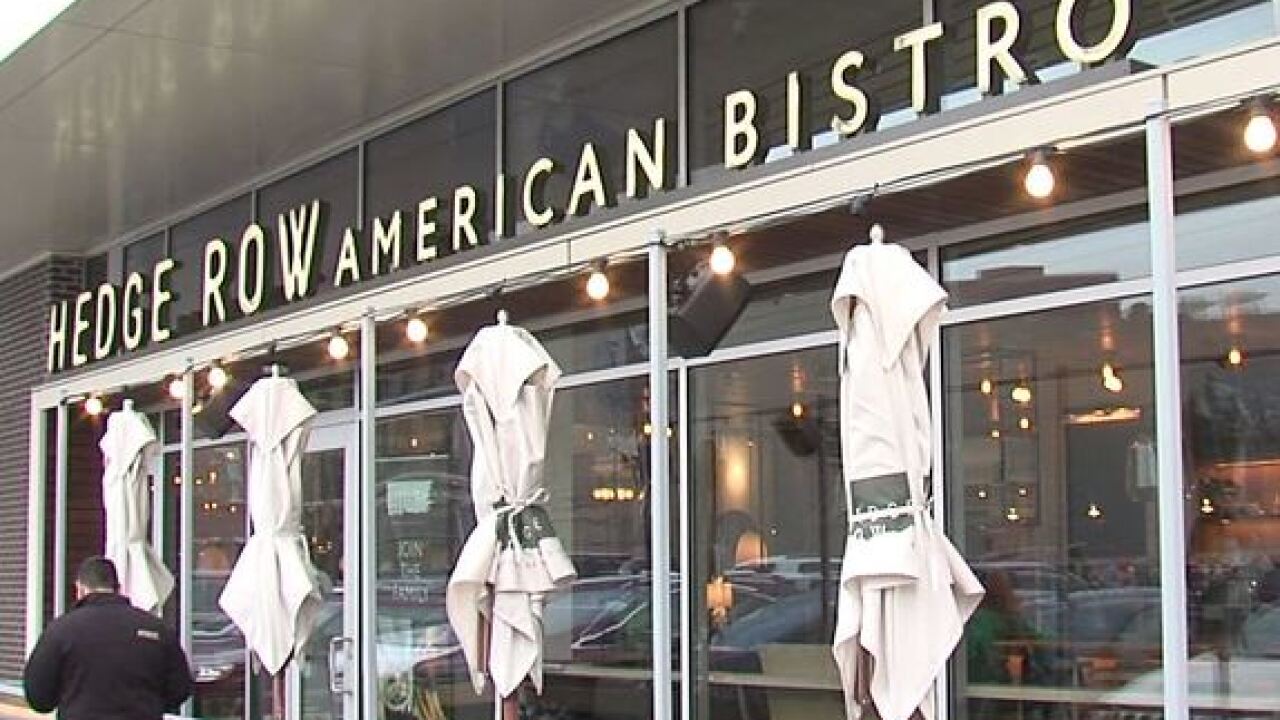 Its website describes the restaurant as a “relaxed American bistro” that will focus on locally-sourced foods cooked in a wood-fired oven.

The eatery will be Musk’s second Hedge Row location, following one that operates in Denver.

The Indianapolis Business Journal reports the restaurants are part of the Kitchen Restaurant Group, which Musk co-founded in 2004 with Hugo Matheson.

The company also operates two other restaurant concepts, Next Door and The Kitchen.

A Next Door location is scheduled to open May 1 in Indianapolis’ Meridian-Kessler neighborhood in a historic former Double 8 Foods store.