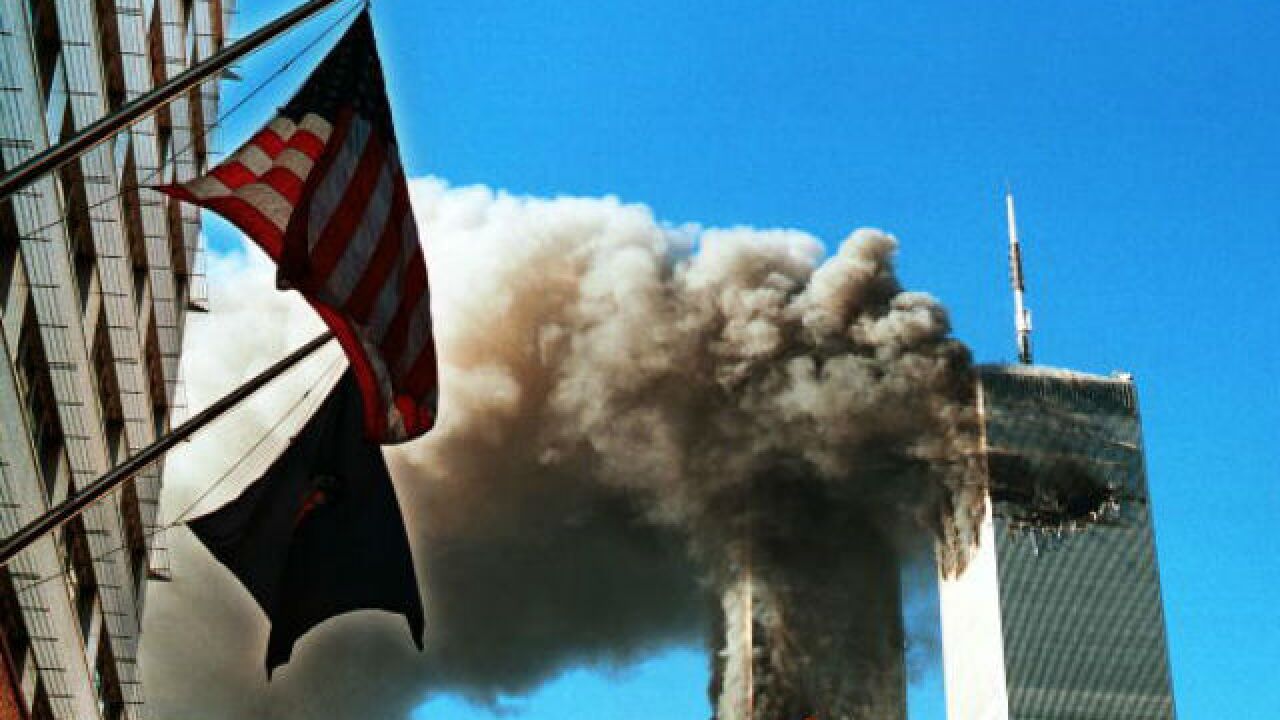 INDIANAPOLIS (AP) - A traveling exhibit that recreates the sights and sounds of the Sept. 11 terror attacks in New York City is in Indianapolis.

The Ground Zero 360 exhibit is at the Indiana World War Memorial in downtown Indianapolis.

Visitors to the exhibit will hear first-responder calls, touch pieces of the World Trade Center and see artifacts loaned by the families of first responders who lost their lives in the attacks.

Nearly 3,000 people were killed on Sept. 11, 2001, when hijackers flew commercial airplanes into New York's World Trade Center, the Pentagon and a Pennsylvania field.

The exhibit is closed on Sept. 11, but will re-open the next day.