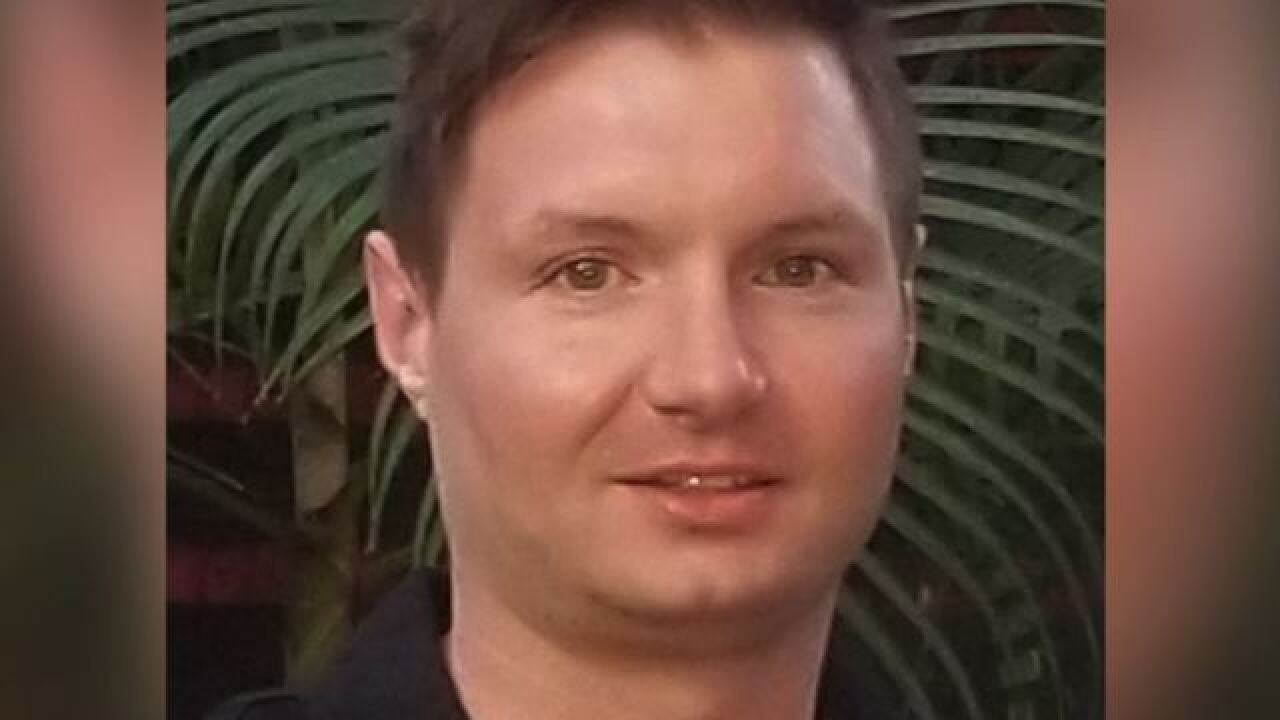 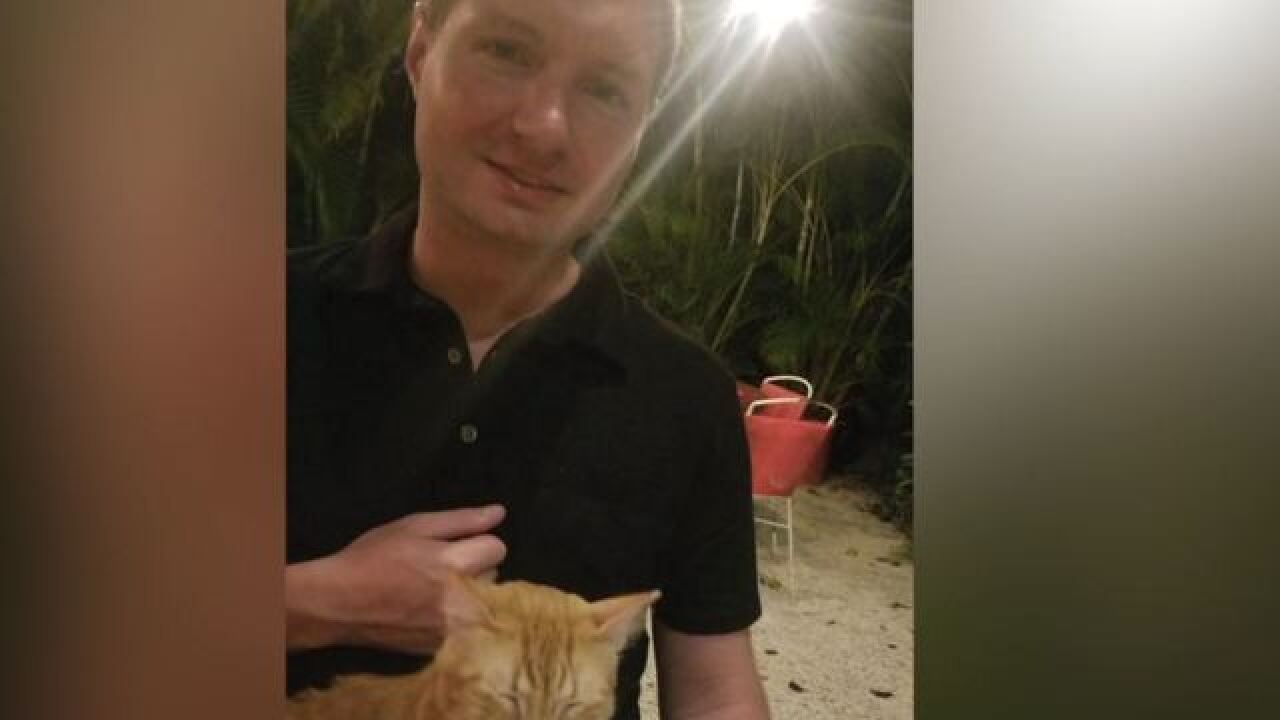 INDIANAPOLIS -- Police are working with friends and family to help find an Indianapolis man who mysteriously disappeared sometime over the weekend.

Family members say they have not seen or heard from 30-year-old Andrew Farr since early Friday morning. They are now offering a $5,000 reward to help find him.

After not hearing from him for several days, family members say they went to his apartment and found his car and his cat - but no sign of Andrew.

Family members filed a missing person's report with the Indianapolis Metropolitan Police Department on Sunday. They say Andrew's phone is no longer on and he has been silent on social media.

"I think for us to note that his cat has been there for several days and that he hasn't returned - it's very unexpected and very unlike him," said Eric. "He left all of his suitcases and all of his clothes. He left it in a situation where you'd imagine he was going out for a few hours and was going to come back."

Friends and family are also using social media to look for clues about where Andrew may be. If you know anything about his whereabouts or have seen him in recent days contact IMPD or Crime Stoppers of Central Indiana at 317-262-8477.