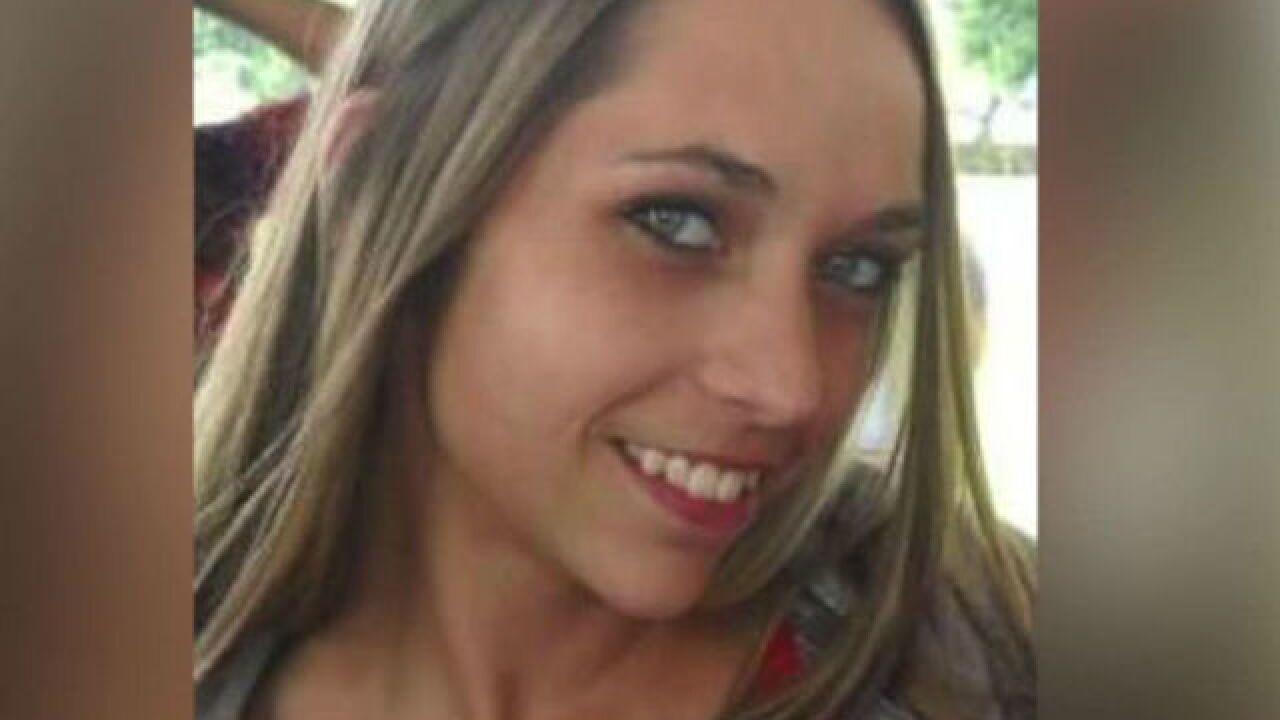 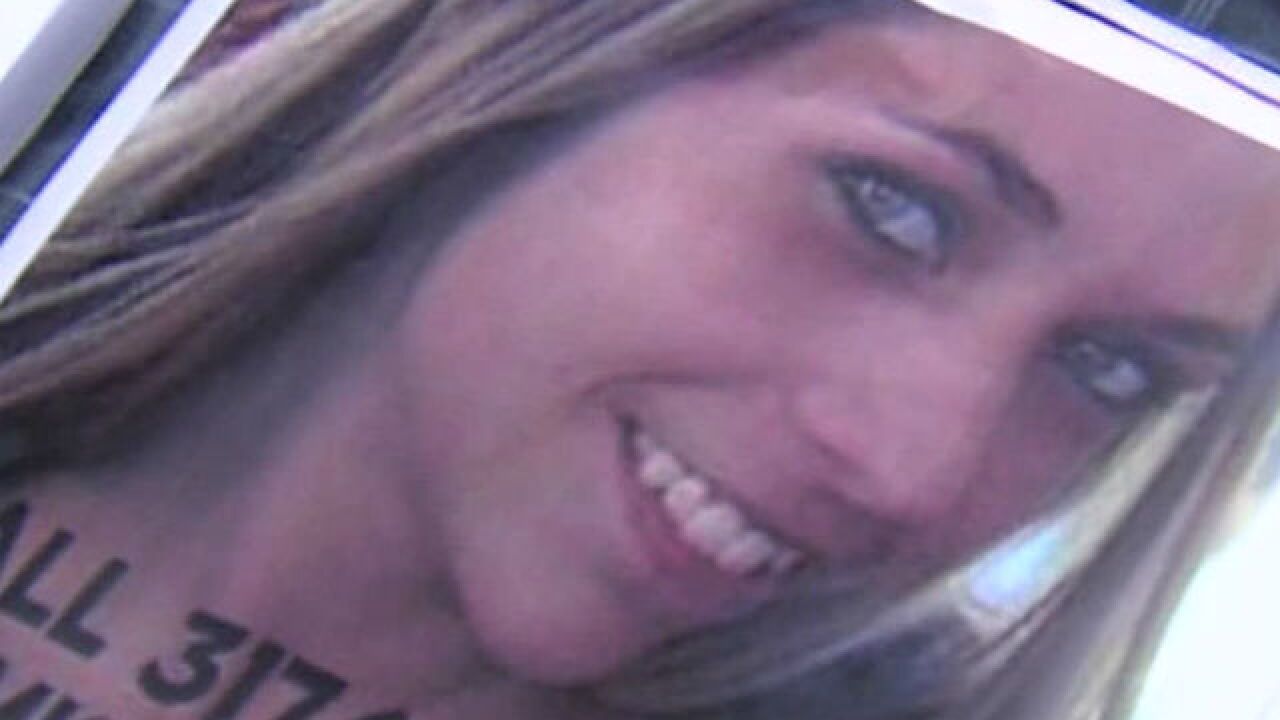 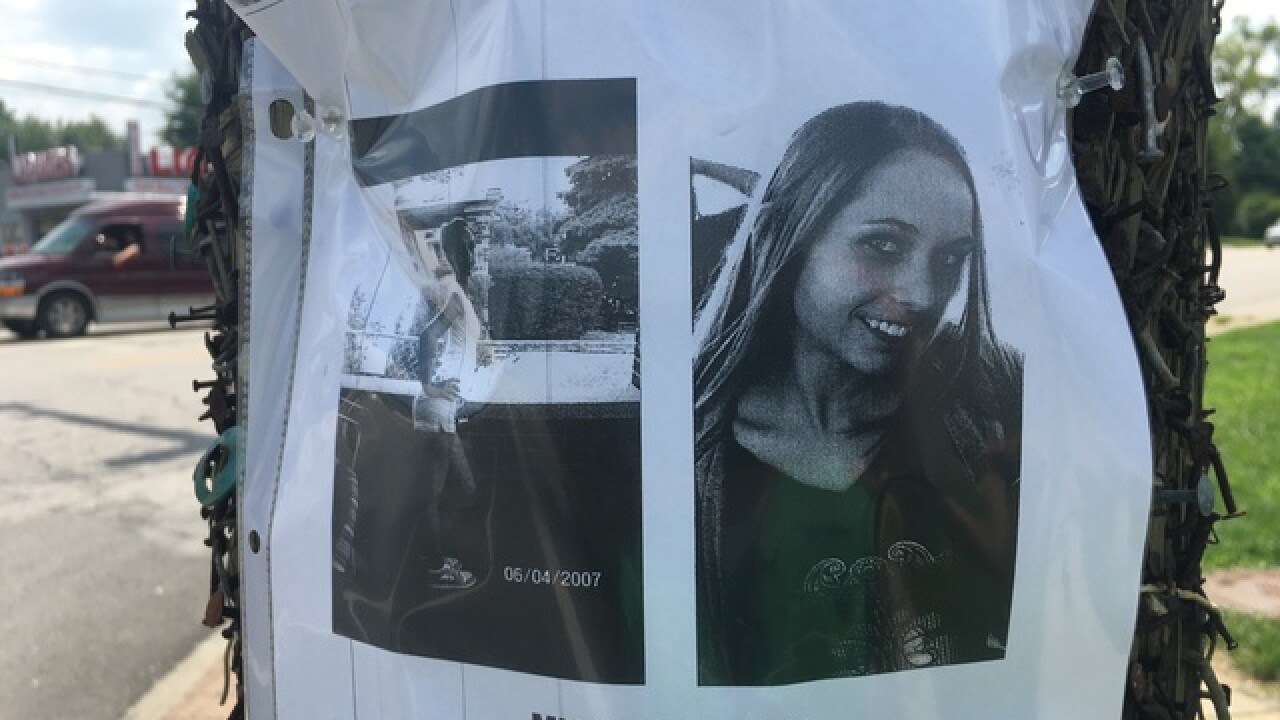 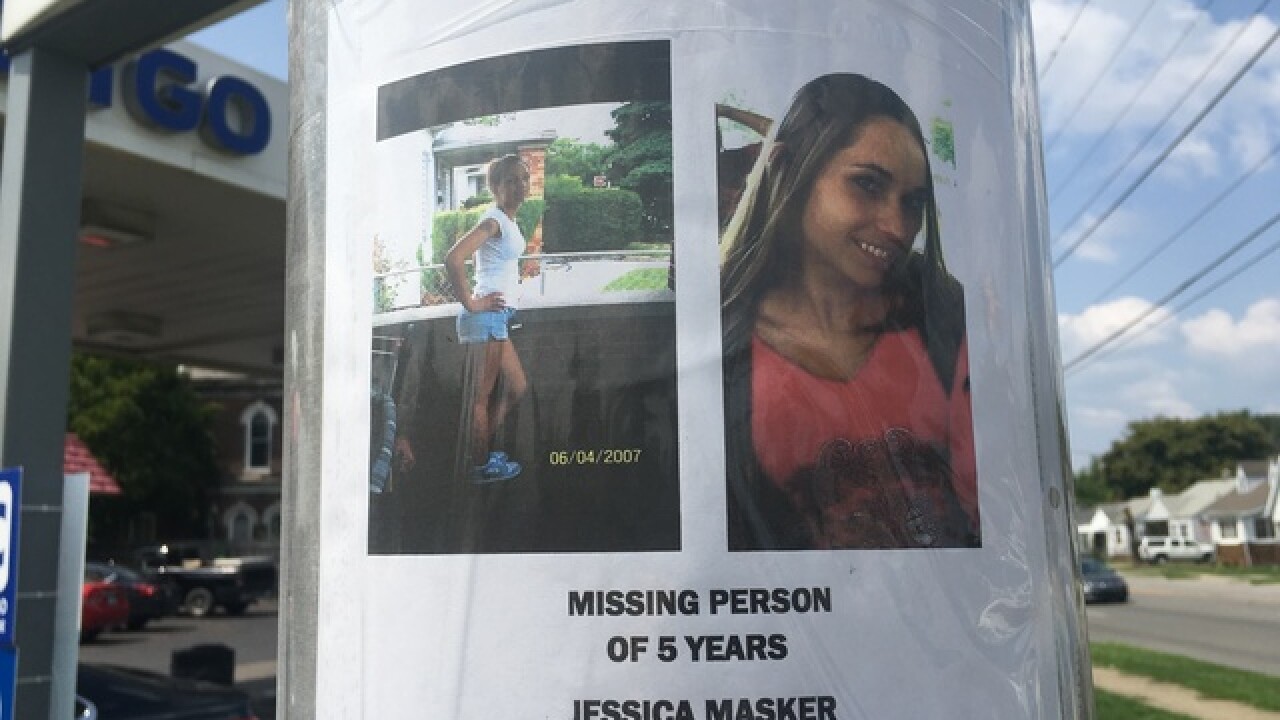 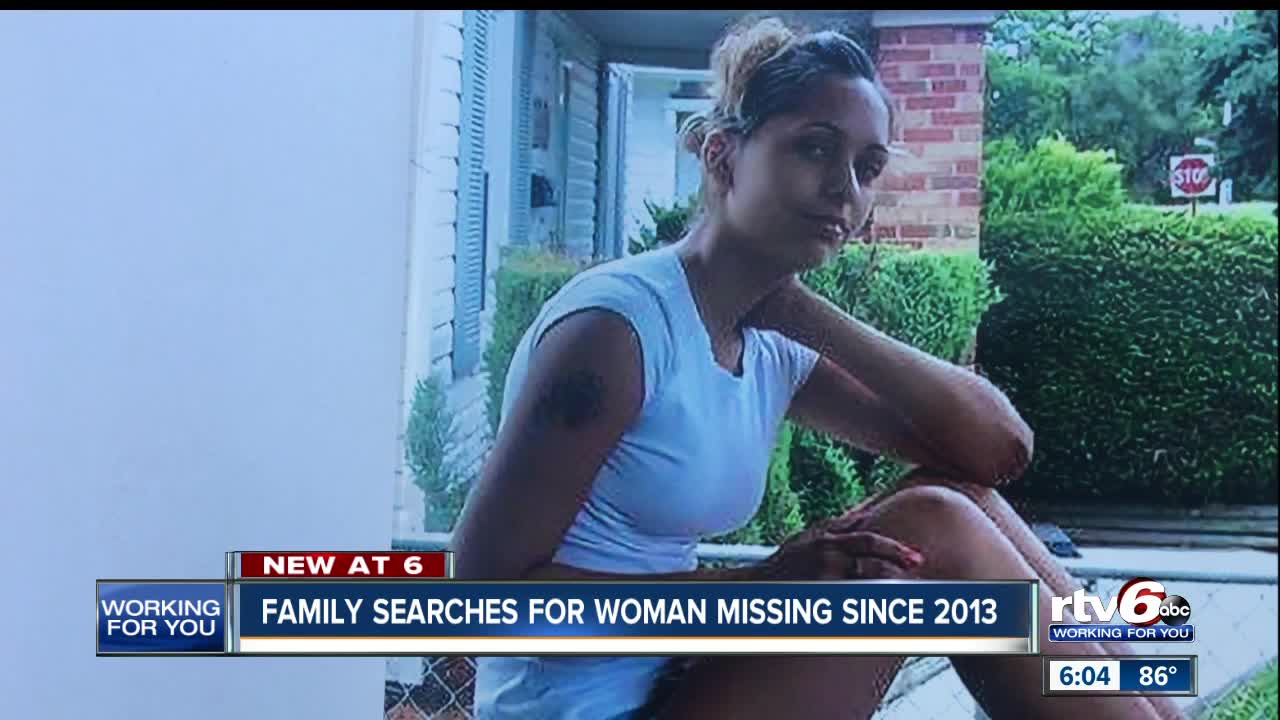 INDIANAPOLIS – More than five years after she disappeared, the family of Jessica Masker is continuing the search to find her.

Family, friends, and community members of Masker gathered at Christian Park on Sunday to hand out flyers and gain more attention on the disappearance.

MORE INFO | Where is Jessica Masker? Indianapolis woman has been missing for four years

Masker was last seen in the area of South Emerson Avenue and East Washington Street on April 15, 2013.

Anyone with information on the whereabouts of Masker is asked to call Crime Stoppers of Central Indiana at 317-262-8477.