Woman stabbed to death on Indy's north side 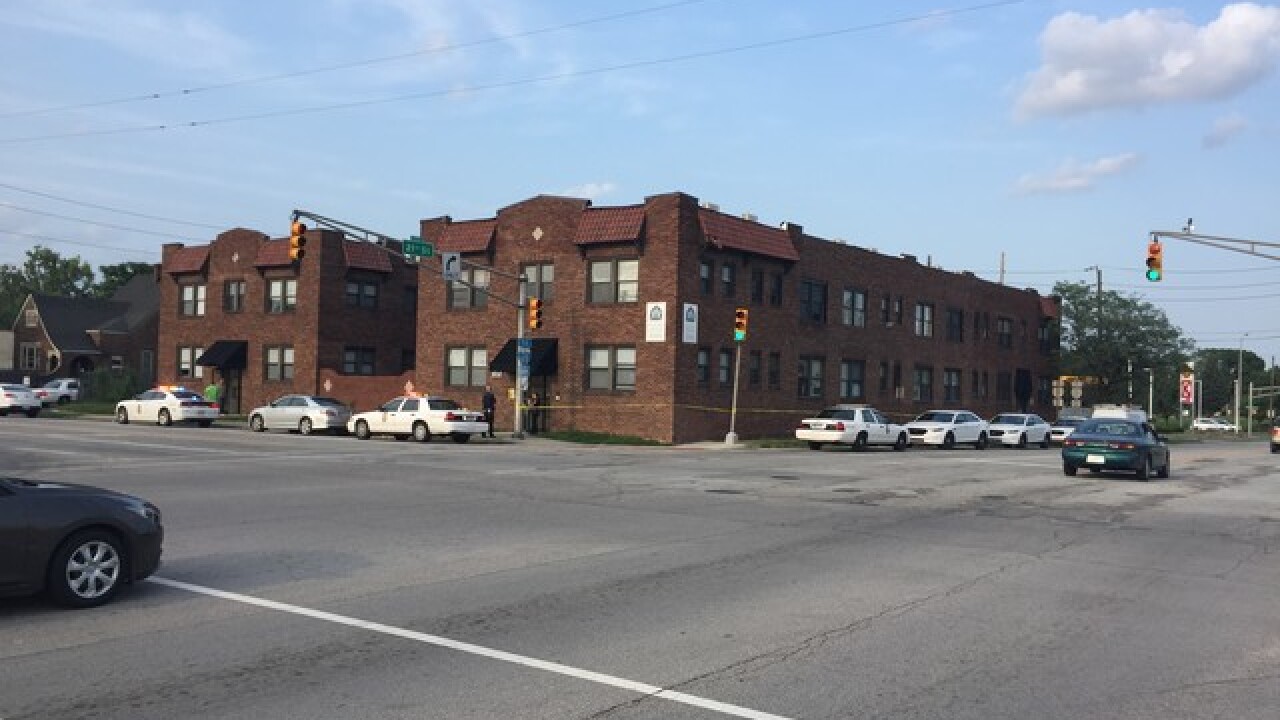 INDIANAPOLIS -- Police are investigating after a woman was stabbed Sunday evening on Indy's north side.

Emergency responders were called to the 2100 block of Boulevard Place just before 5:45 p.m. and found a woman stabbed.

The woman was transported to the hospital where she later died. She was later identified as Vickie Jackson, 45.

No arrests have been made and information on a suspect has not been released.

Indianapolis Metropolitan Police Department is asking for anyone with information to call Crime Stoppers of Central Indiana at 317-262-8477.