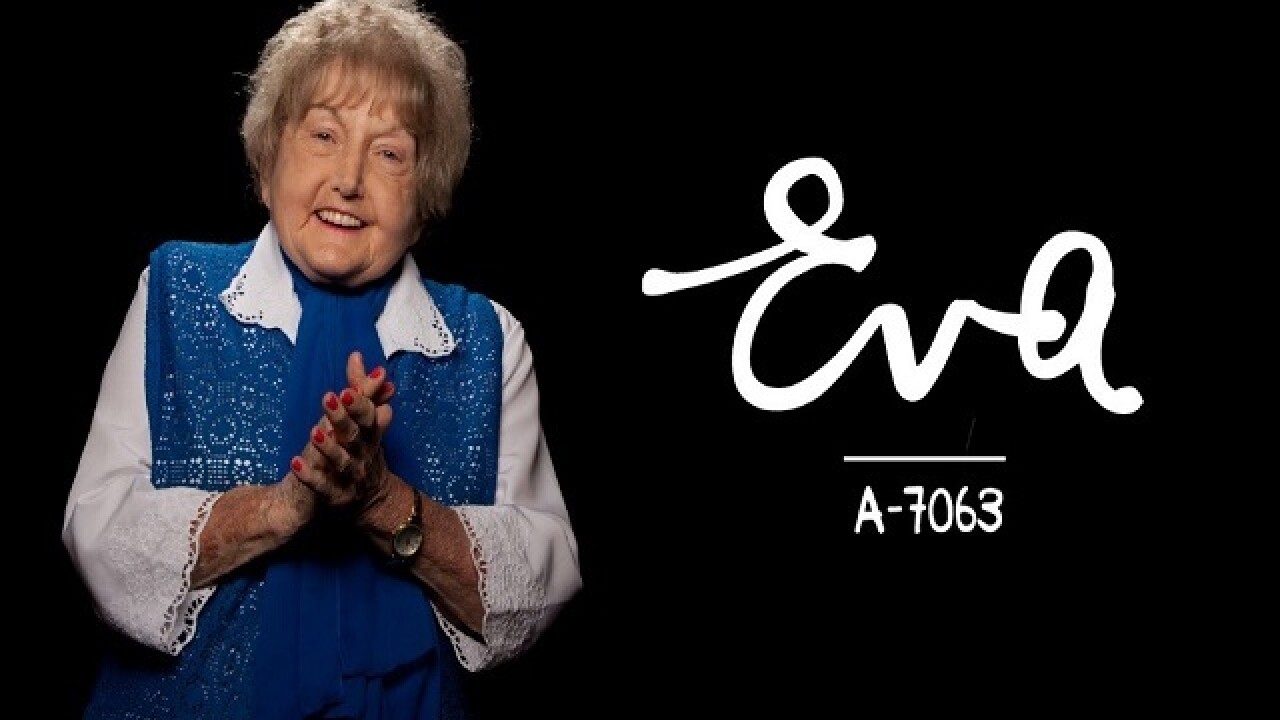 Copyright 2017 Scripps Media, Inc. All rights reserved. This material may not be published, broadcast, rewritten, or redistributed.
<p>World premiere of "Eva" will take place at Clowes Memorial Hall on April 5, 2018</p>

INDIANAPOLIS -- A documentary film about the life of Holocaust survivor Eva Mozes Kor will have its world premiere at Clowes Memorial Hall at Butler University on Thursday, April 5, 2018.

The film explores Kor's life as a Jewish girl on a farm in Romania, to the time she spent at Auschwitz, to the now 83-year-old's journey to forgiveness and healing.

"I heard (Nazi Dr. Josef) Mengele say that I only had two weeks to live, and I decided I was going to prove him wrong. I didn't understand what I did. Why did Hitler hate me?" asked Kor.

Tickets for  the "Eva" premiere on April 5 are $40 and go on sale on Friday, January 19, at 10 a.m. through the Clowes Memorial Hall box office and Ticketmaster.

The film is a partnership between WFYI, Ted Green and Mika Brown.

CANDLES Holocaust Museum and Education Center and Indiana State University are also hosting a second premiere in Kor's hometown of Terre Haute on Saturday, April 14 at Tilson Auditorium at ISU.  Ticket information and other details for the event will be announced in January.

Watch the trailer for "Eva" below: