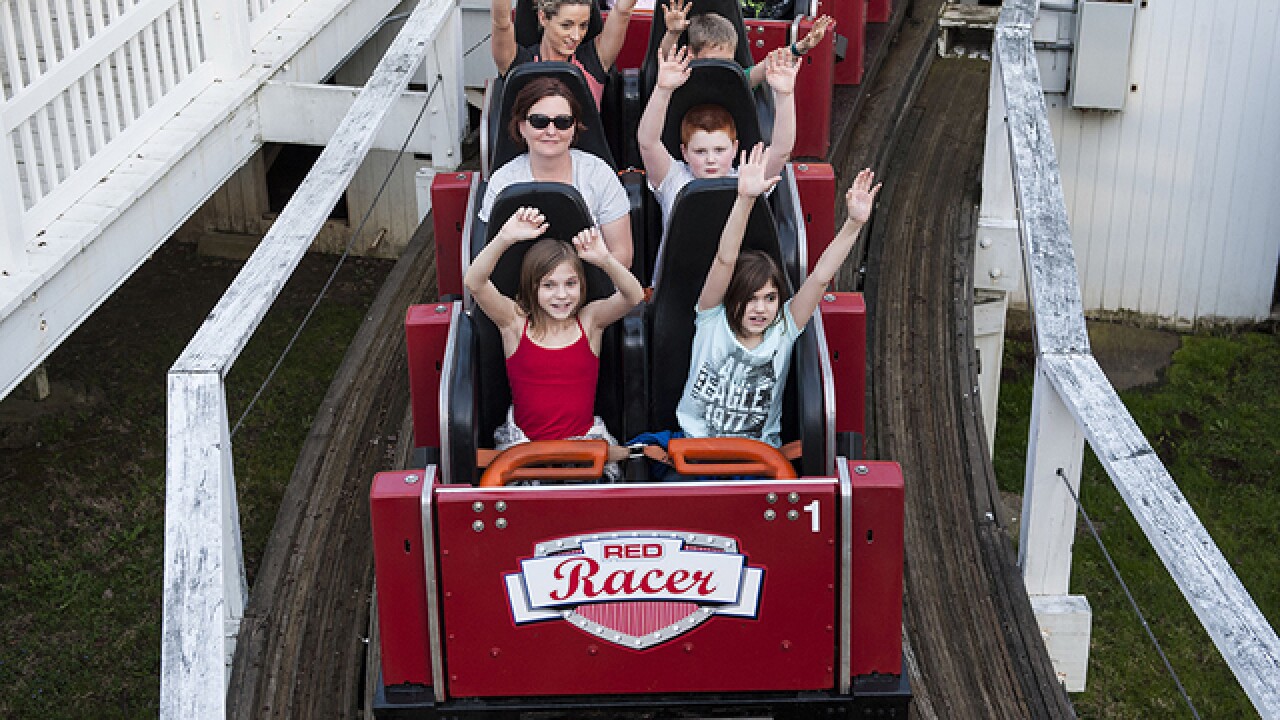 Firefighter and police qualify for free admission by showing a valid photo ID at the ticket counter. All badges must accompany a photo ID – government issued IDs will not be accepted.

Personnel can also purchase six discounted tickets for family members for $32 per person.