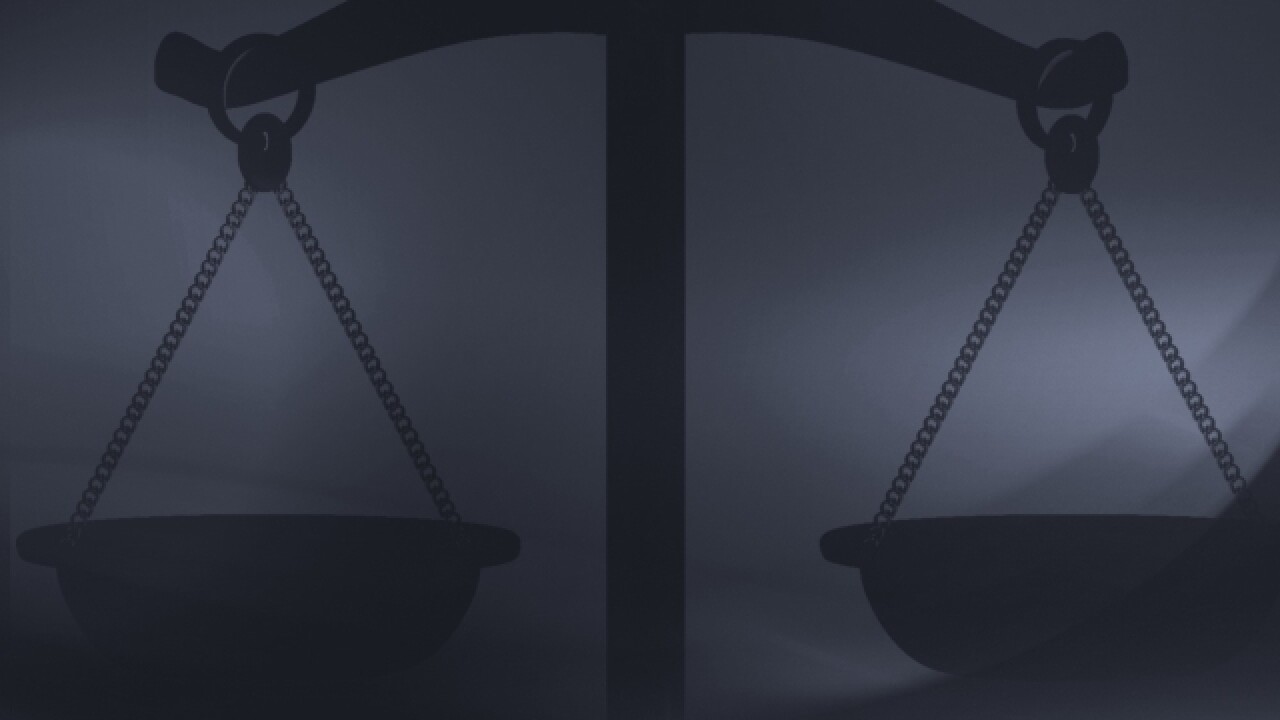 INDIANAPOLIS -- A former police officer with the Veterans Affairs Medical Center Police Department in Indianapolis was indicted Friday on federal charges related to the assault of a patient.

According to the indictment, Michael Kaim assaulted the patient as he was being arrested outside the Richard L. Roudebush Veterans Affairs Medical Center in Indianapolis on April 18, 2017.

No details were released regarding the specifics of the patient's injuries.

Kaim, 27, was indicted on a civil rights violation as well as obstruction of justice for writing a false report about the arrest.

In response to the indictment, a spokesperson for the Indianapolis VA Medical Center released the following statement:

“The Richard L. Roudebush VA Medical Center works to uphold the highest traditions of human respect and law abiding behavior.  It is extremely distressing that one of our former police officers has been indicted for illegal conduct. The bright light for our Veterans and staff is that it was our own internal investigation that resulted in this individual being discharged from VA employment and subsequently indicted in Federal Court.  The individual named has not been convicted of any crime, and we do respect his right to due process.  He is no longer an employee of the VA.

We want to assure Veterans in need of Medical care that they will be treated with the honor and respect they deserve. We do not tolerate any disrespectful or illegal behavior by any member of our staff. We stand ready to serve Veterans and hold every employee to the highest standards of lawful and respectful behavior.”