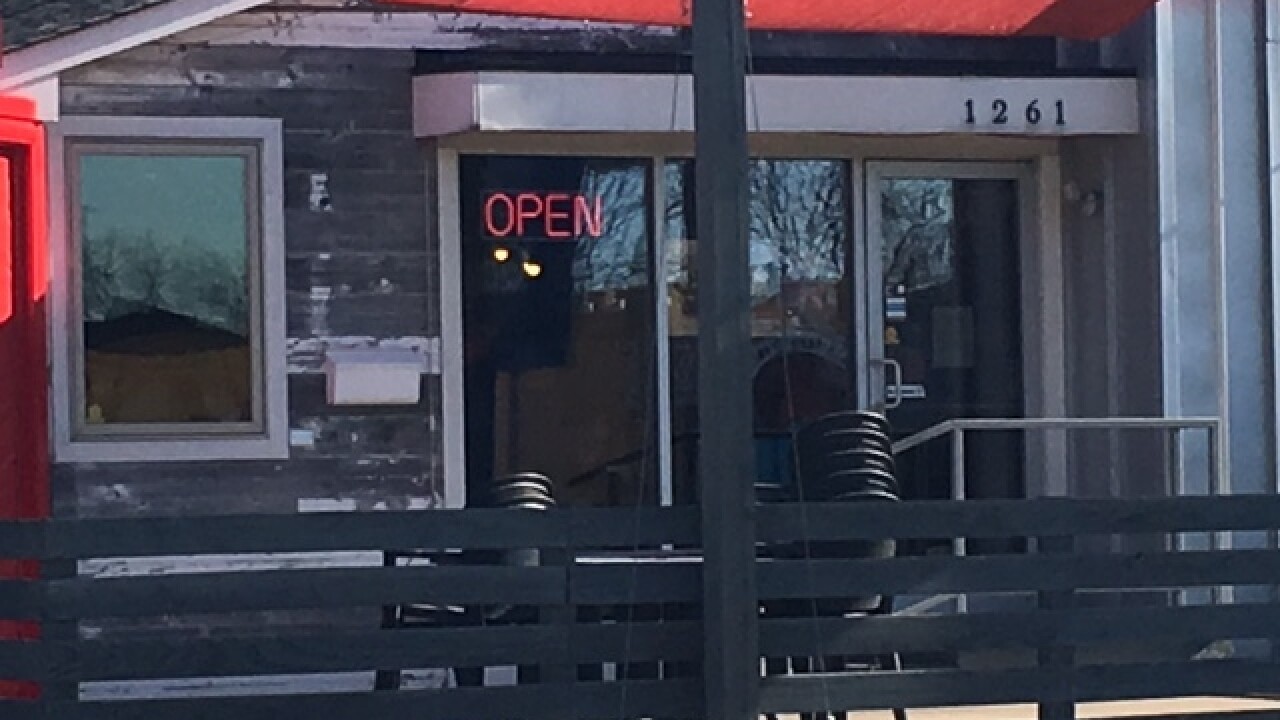 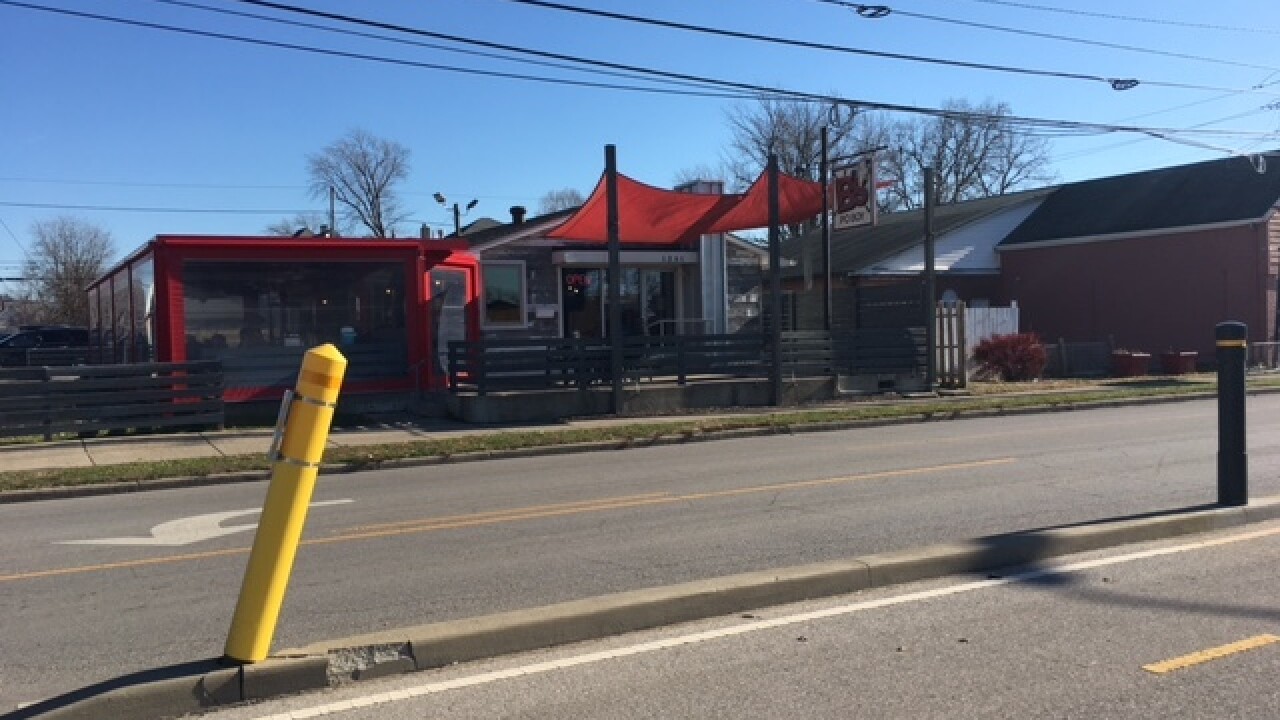 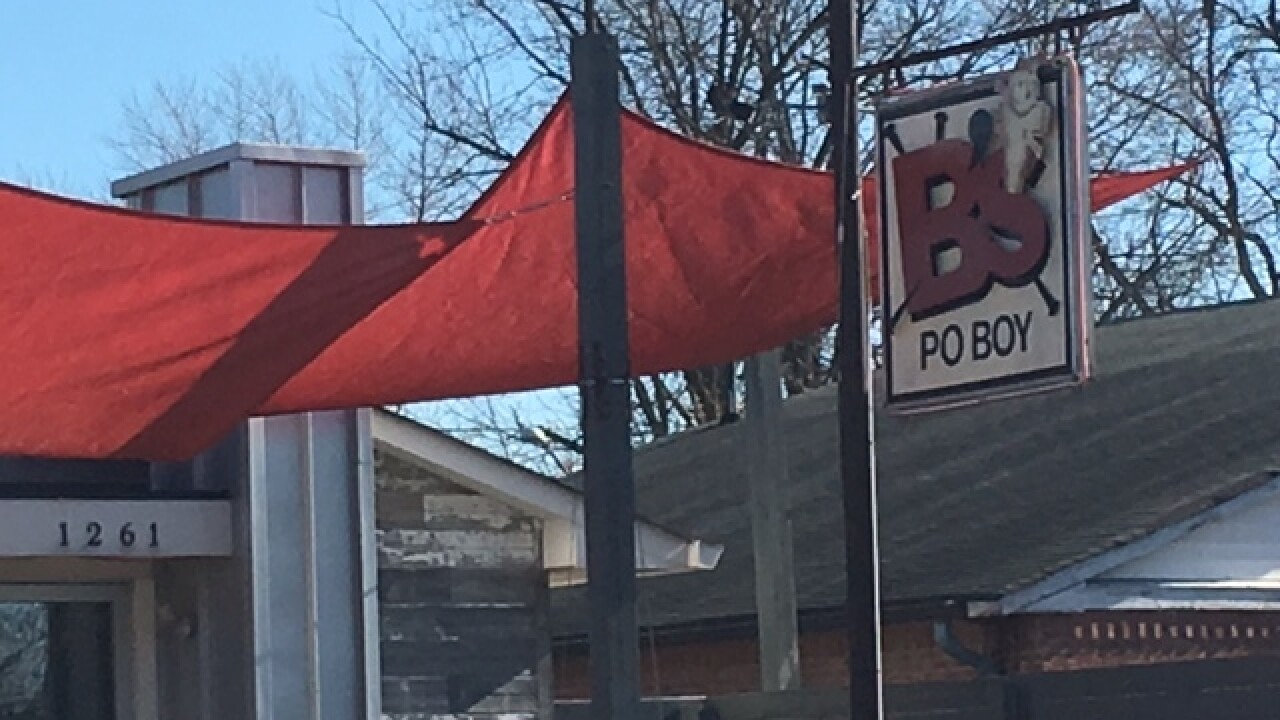 INDIANAPOLIS -- A popular sandwich shop in Fountain Square is closing its doors.

B's Po Boy announced via a Facebook post on Thursday that it would be shutting down on December 23.

The po boy shop was open for 5 and a half years, and was known for its authentic Cajun food and its outdoor space, which included bocce ball courts.

The restaurant said in its closing post that the summers were always profitable, but the winters were too hard to continue the offsetting seasons.

"It has been our pleasure to bring the most authentic Cajun fare possible to everyone, and we thank you for all the support we've received since we've opened."