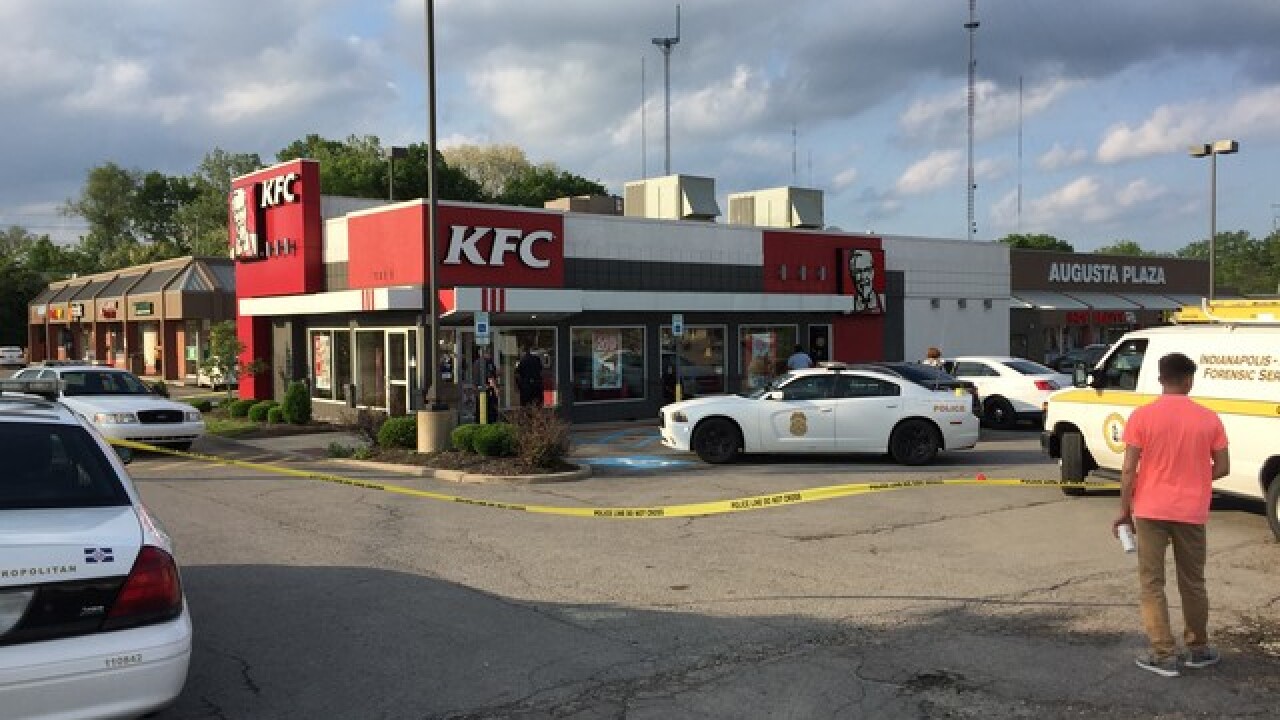 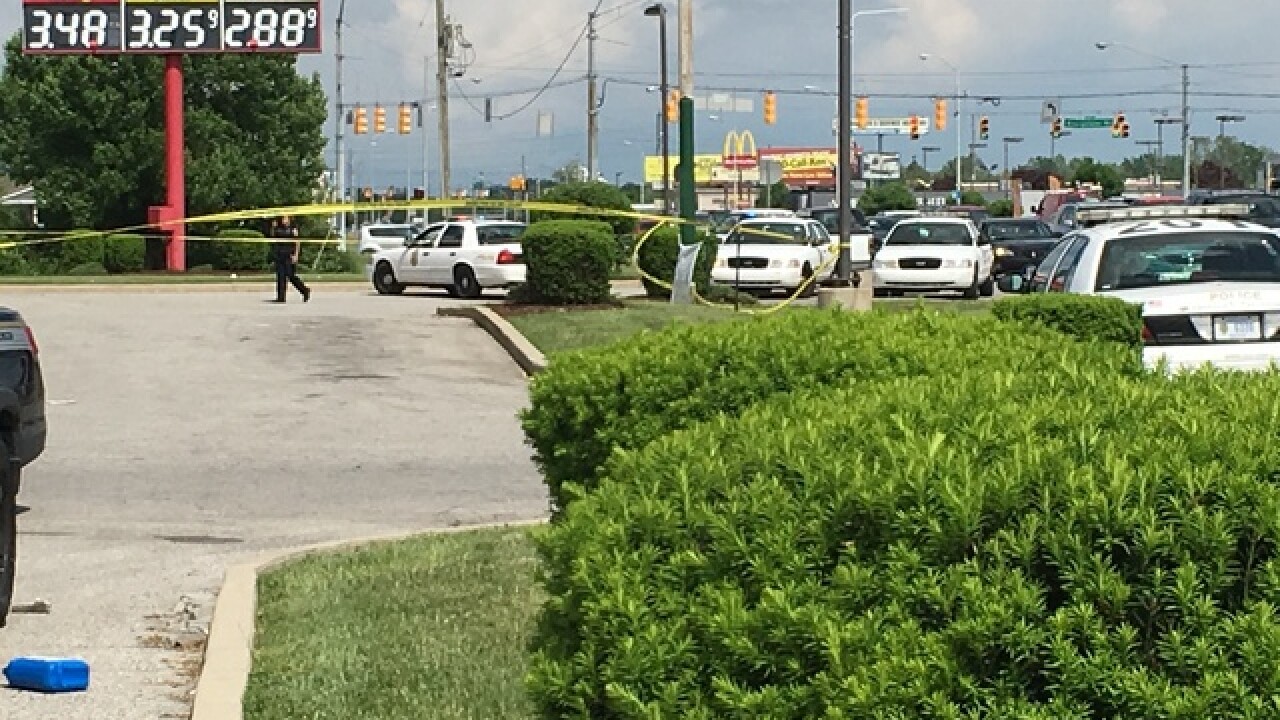 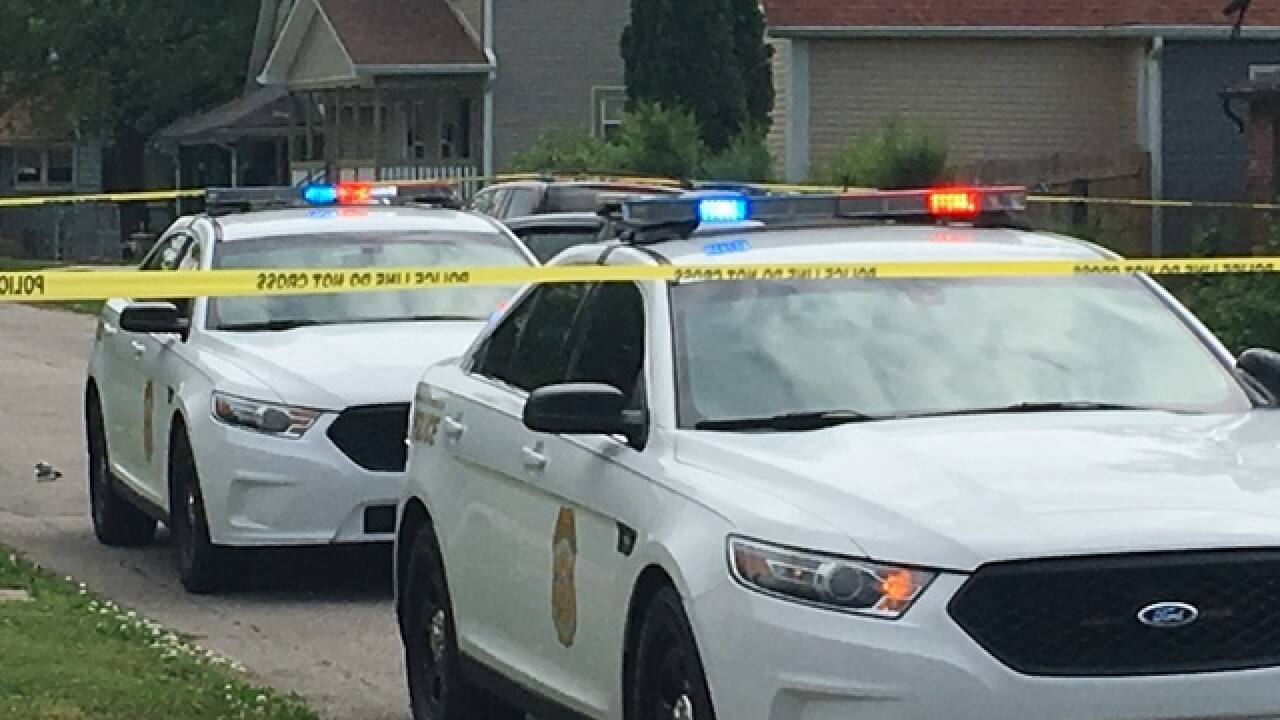 INDIANAPOLIS -- Four people were shot and one of them killed during a three hour period in Indianapolis Saturday afternoon.

Indianapolis Metropolitan Police Department officers were called out to the first shooting just after 3 p.m. near the intersection of Sheldon Street and E. 24th Street on the northeast side. Police say the victim was shot in his car and rushed to Methodist Hospital where he later died.

The second shooting happened less than 30 minutes later on the city's west side. Police say two people were shot when multiple shots were fired in the parking lot of a Speedway gas station near Georgetown Road and W. 38th Street. One of the victims was rushed to the hospital in critical condition. The second victim was taken to the hospital to be treated for non-life threatening injuries.

No arrests have been made but police say they do have a possible suspect.

Then just after 5:30 p.m. police were called to a third shooting scene on the city's north side. Police say one victim was shot in the 7200 block of N. Michigan Road. That victim was rushed to the hospital in critical condition.

No arrests have been made at this time.

No identities have been released.

All three shootings remain under investigation by the Indianapolis Metropolitan Police Department.