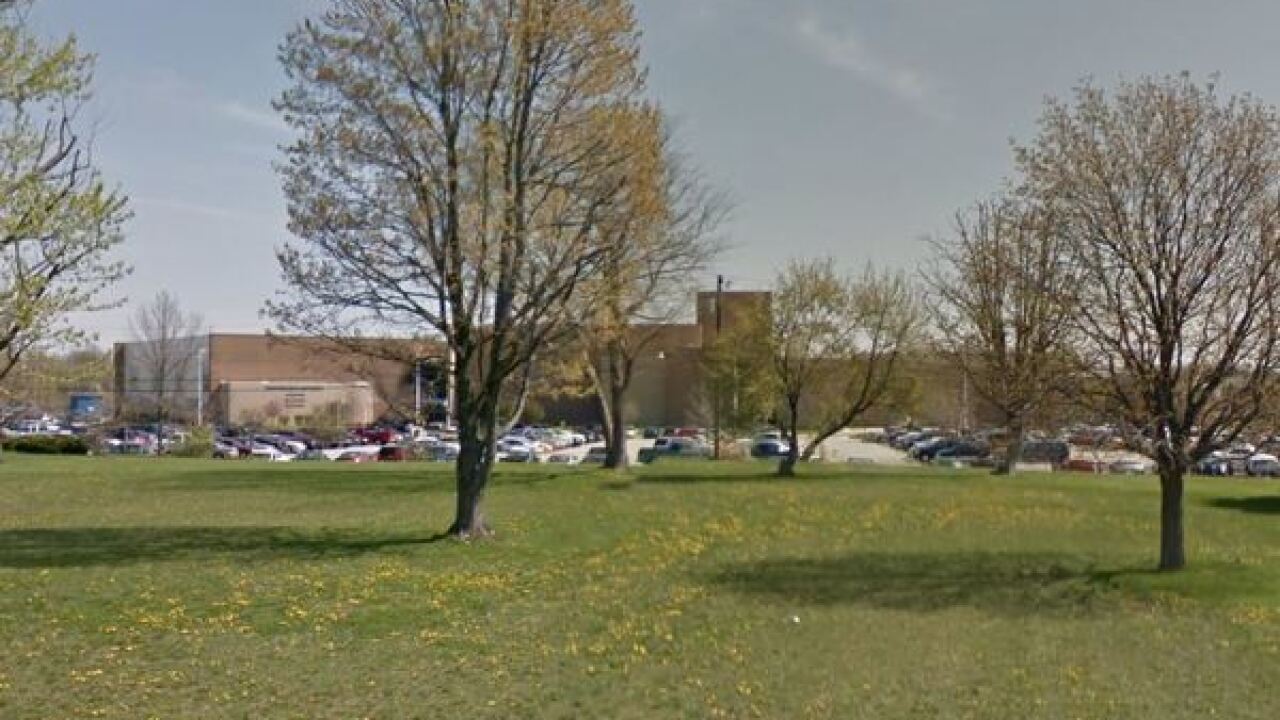 FRANKLIN TOWNSHIP, Ind. -- There was increased security at Franklin Central High School on Tuesday because of a threat that began circulating on social media Monday evening.

Franklin Central High School said they were made aware of the post Monday evening and after investigating it along with the police department they have determined that it was not a credible threat.

"The safety and security of our students is of the utmost importance," Franklin Central High School shared in a message on their Facebook account. "It is unfortunate that someone has used social media to try and disrupt the educational process at Franklin Central."