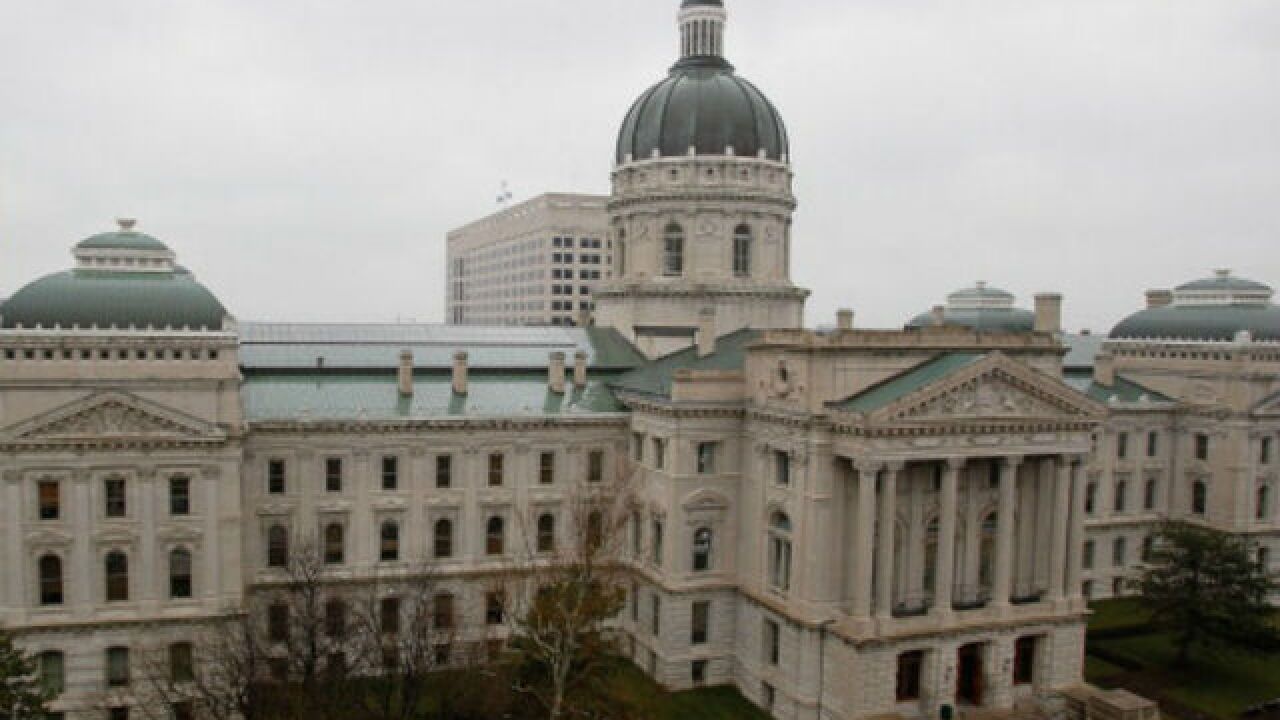 The Republican governor signed the measure Sunday before leaving on a trade mission to Canada.

Previous efforts to restrict abortions in Indiana have been challenged in court in recent years. Last year's anti-abortion bill dealing with parental notification was blocked from taking effect after Holcomb signed it.

The new law establishes a detailed list of abortion complications like infections, blood clots and hemorrhaging and mental health issues that must be reported.

Supporters say it will ensure abortions are provided safely.

"This important pro-life law ensures abortion complications don't get swept under the rug. Hoosier women deserve better. We don't want to see anyone injured by the abortion industry. The law also recognizes that abortions are too often the result of coercion, abuse and trafficking, and it starts the process to correct those injustices," said Mike Fichter, President and CEO of Indiana Right to Life

But opponents maintain it will further stigmatize abortion, which has lower complication rates than many other procedures.

“SEA 340 adds unnecessary restrictions to Indiana’s licensing requirements for abortion providers and is the perfect example of government intrusion into the sacred relationship between doctors and their patients. This law is not about enhancing patient safety, and does absolutely nothing to reduce unintended pregnancies," said Christie Gillespie, President and CEO of Planned Parenthood of Indiana and Kentucky

The American Civil Liberties Union says it might challenge the law in court.