Grandmother of 1-year-old killed in shooting pleads for justice: 'The violence needs to stop' 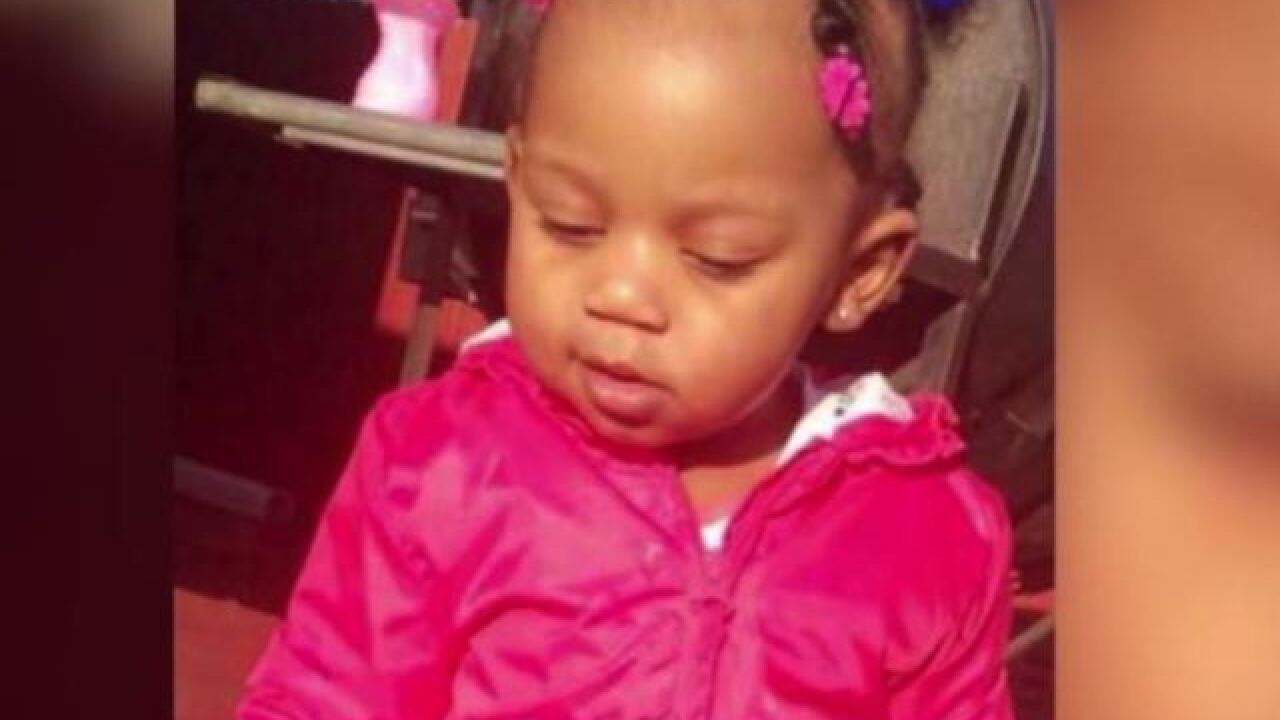 INDIANAPOLIS -- The grandmother of a one-year-old little girl who was shot and killed when someone opened fire on her home Thursday is pleading for justice and change.

Malaysia Robeson was killed when a hail of gunfire struck her home on the 3500 block of Wittfield Avenue Thursday morning.

"She was only one year old," said Malaysia's grandmother Robin Robeson. "She died a senseless death. The violence needs to stop."

Police say it all began with a dispute on social media. Someone then drove to the home and opened fire around 2 a.m.

Malaysia was killed and her 19-year-old aunt, Anna Fox, was injured.

A growing memorial sits outside the home where Malaysia was killed and community members gathered Thursday evening for a candlelight vigil.

Malaysia's grandmother says the family just wants justice - and for the shooter to turn themself in to police.

The child's murder has sparked a call for unity in the community and a group will be gathering on Saturday for a march to support a push to reduce gun violence.

The march will begin at 38th Street and Post Road at 10 a.m.

For Robeson, its a way to remember her grandbaby and push for change so no family ever has to go through the same loss they are dealing with right now.

"For anyone with kids - go home and love your kids like never before," said Robeson.

Malaysia Robeson is the youngest victim of a fatal shooting in Indianapolis since 2013. Her death was also the only under 10 shooting victim during that period to be ruled a criminal homicide. The other deaths were determined to be accidental.