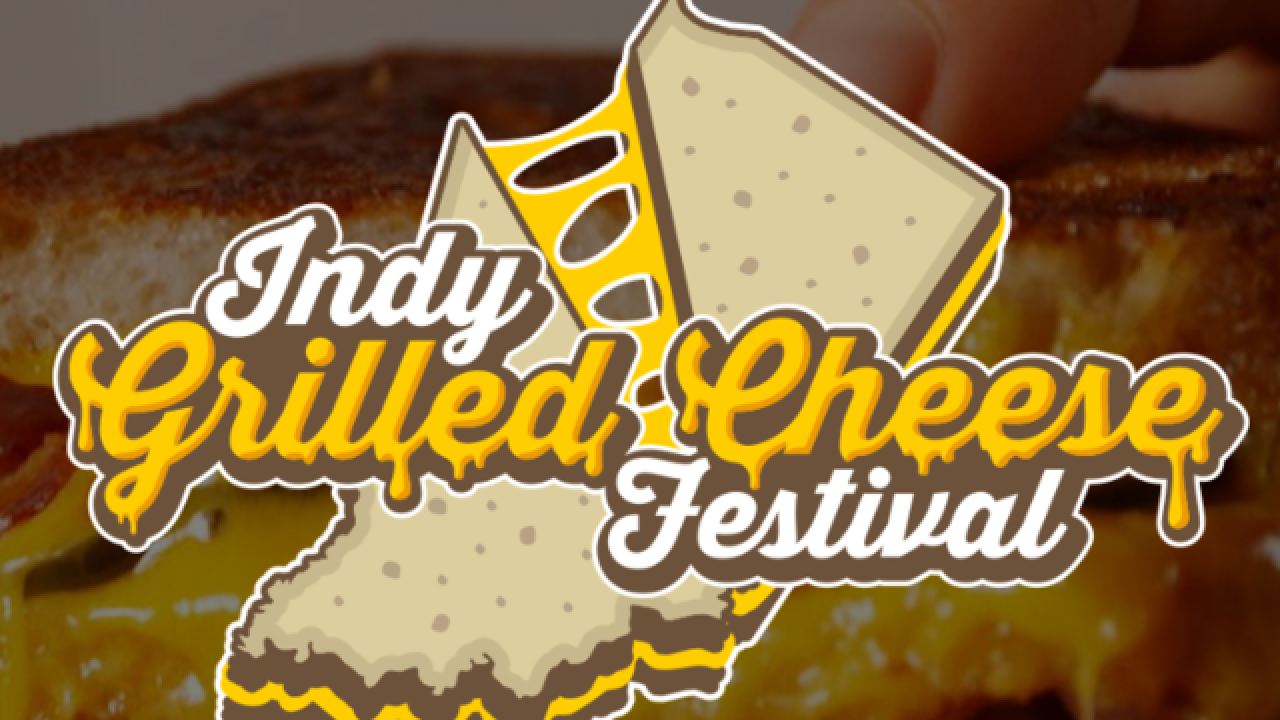 INDIANAPOLIS -- Calling all grilled cheese lovers, a new food festival coming this fall to Indianapolis was made for you.

The Indy Grilled Cheese Festival is scheduled for October 13 and 14 at the Pavilion at Pan Am Plaza in downtown Indianapolis.

The first day of the event, October 13, is for cheese lovers 21 years and over and your ticket will include free craft beer samples to wash down those delicious sandwiches with.

The second day, October 14, is open to all ages.

Tickets for day two will run $25 for an adult ticket and $15 for a child ticket. Kids 5 and under can get into the event for free.

The event will run from Noon to 5 p.m. that day.

Both days will feature live music, cold drinks, games and all the grilled cheese you can eat.

Think you love grilled cheese sandwiches more than ANYONE? There will also be a grilled cheese eating contest during the event - those details will be released at a later date.

The restaurants and locations participating in the event still haven't been released so keep checking the Indy Grilled Cheese Festival website to find out who will be there.