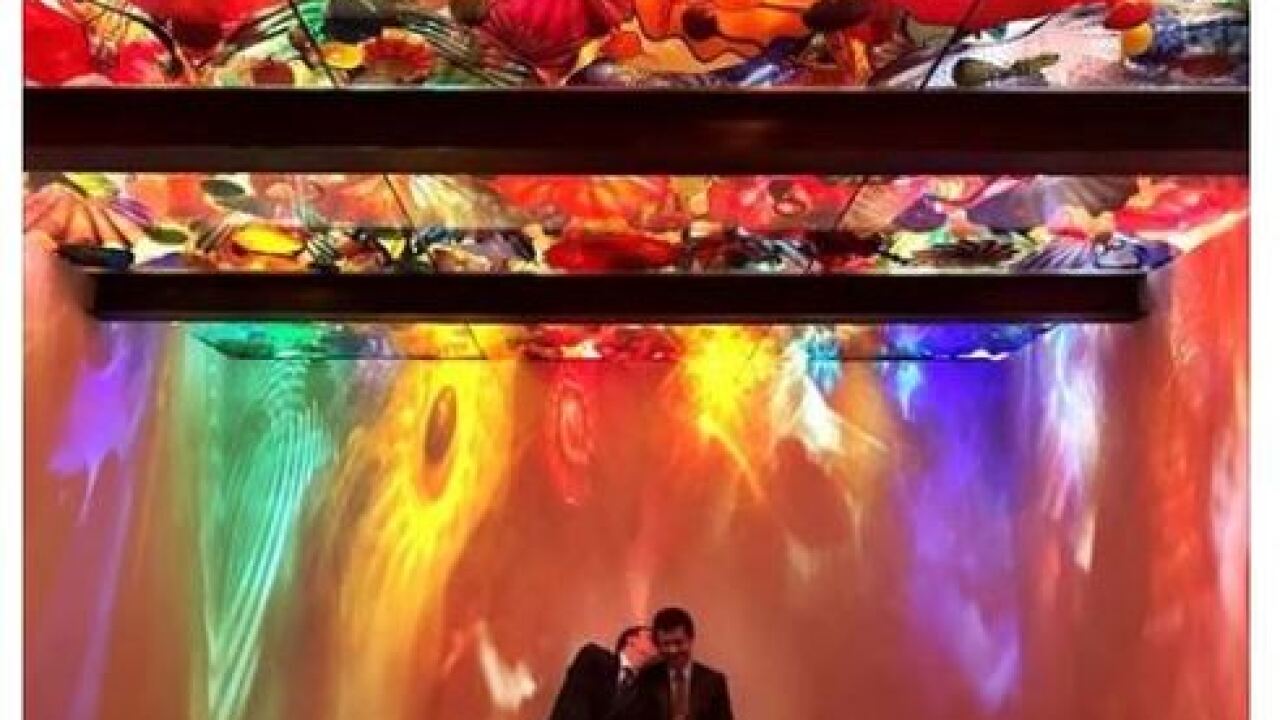 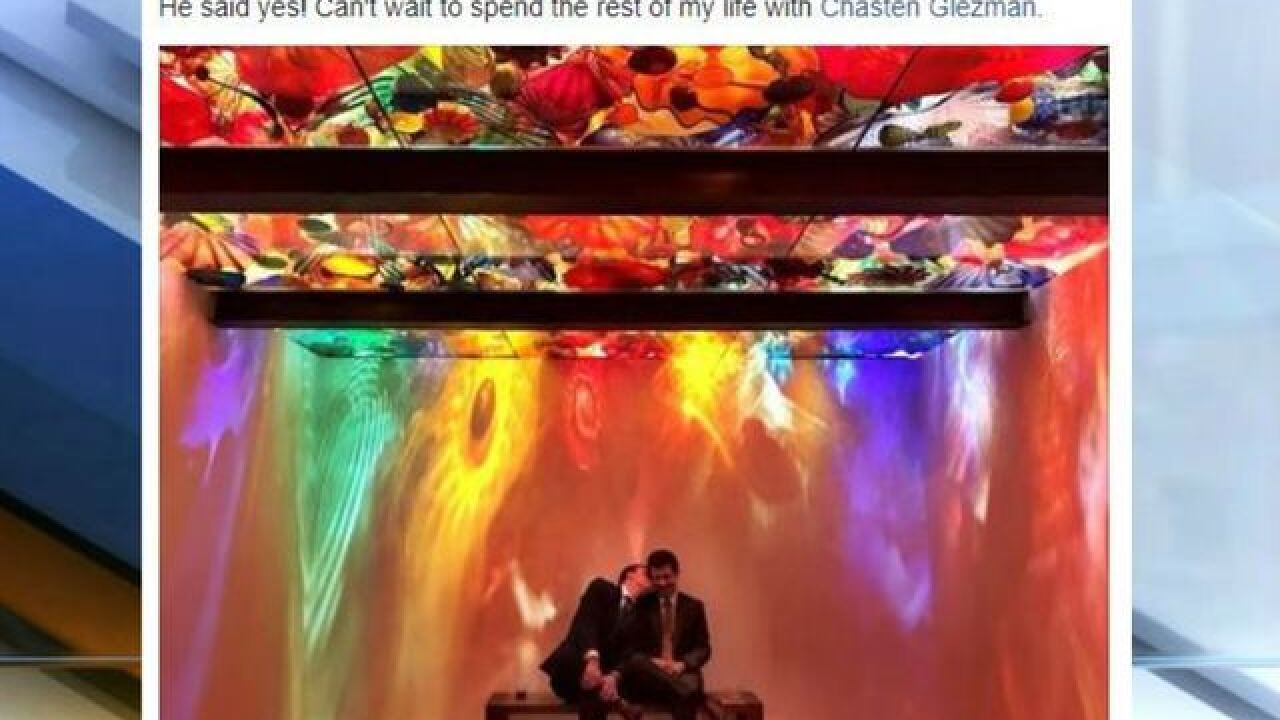 Buttigieg, who became mayor of the northwestern Indiana city in 2012, announced the engagement in a Facebook post: "He said yes! Can't wait to spend the rest of my life with Chasten Glezman."

READ | South Bend mayor back to work after deployment

The announcement comes just two years after the Buttigieg came out as gay through an essay published in the South Bend Tribune.

In the essay, the 33-year-old said it took him years of struggle and growth to recognize that his sexuality is just a fact of life.

WATCH | South Bend mayor comes out as gay in editorial

Buttigieg is also a lieutenant in the Navy Reserves has served overseas in Afghanistan as recently as 2015.