First reported case of H3N2 in U.S. this year 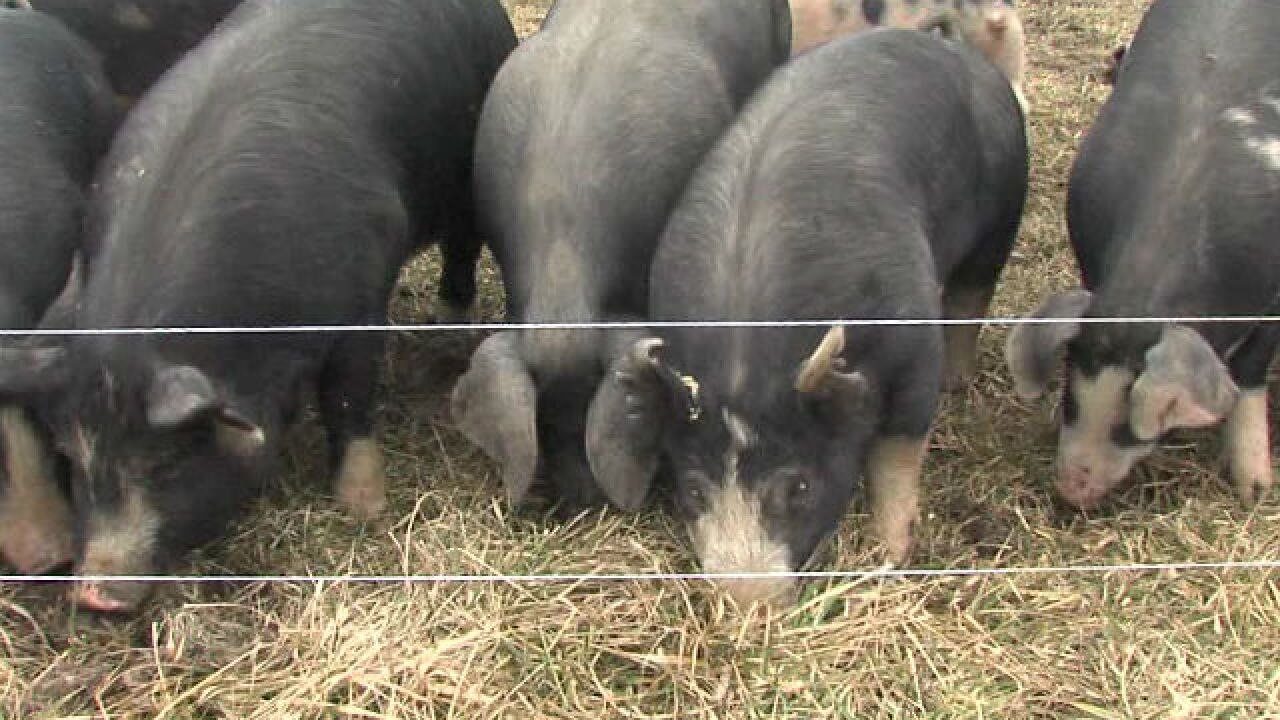 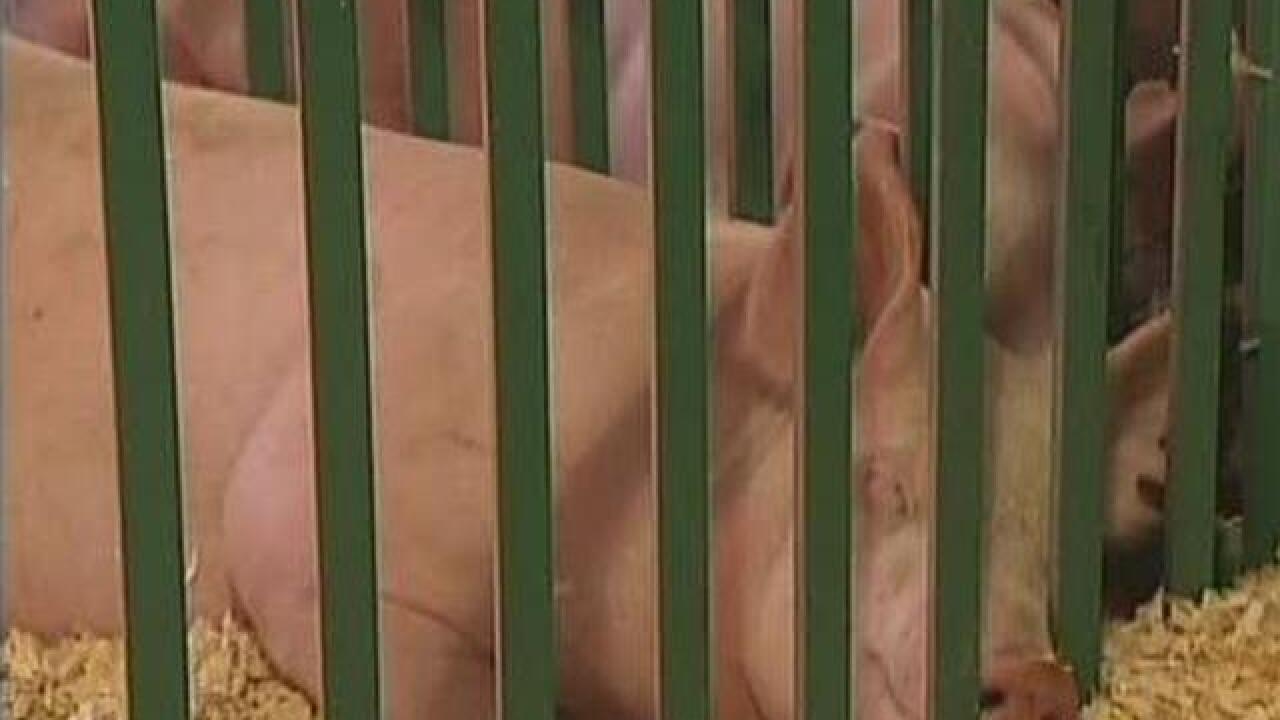 INDIANAPOLIS -- The Indiana State Department of Health is urging Hoosiers to take precautions after they say a person contracted the flu after being exposed to pigs at a county fair.

Health officials say H3N2 is most commonly associated with contact with pigs and the Indiana resident who became ill had been exposed to pigs during a county fair. Influenza viruses can be directly transmitted from pigs to people and from people to pigs and are most likely to occur when people are working closely with infected pigs. They are not transmitted by eating pork or pork products.

The health department says Hoosiers can protect themselves by taking the following steps:

Health officials encourage fair exhibitors to watch pigs for signs of illness including:

According to the CDC, more than 400 cases of H3N2 have been reported nationwide since 2011, and more than one-third of those cases have been in Indiana.