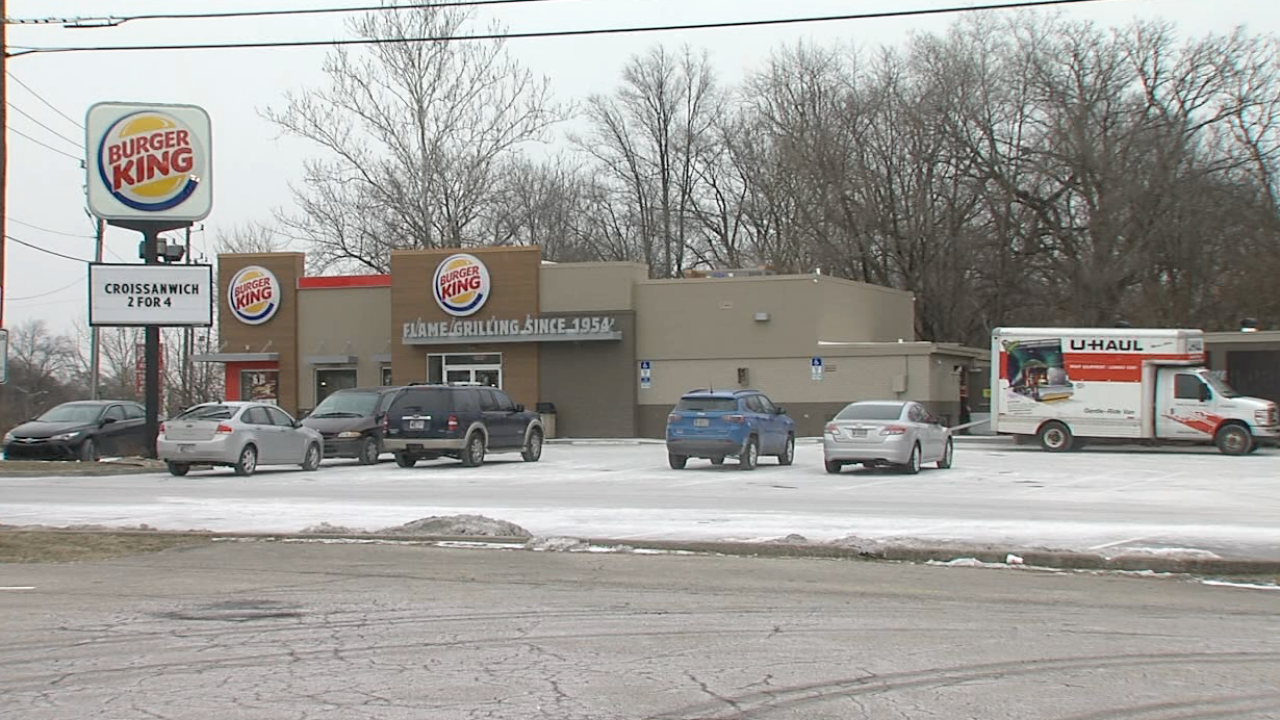 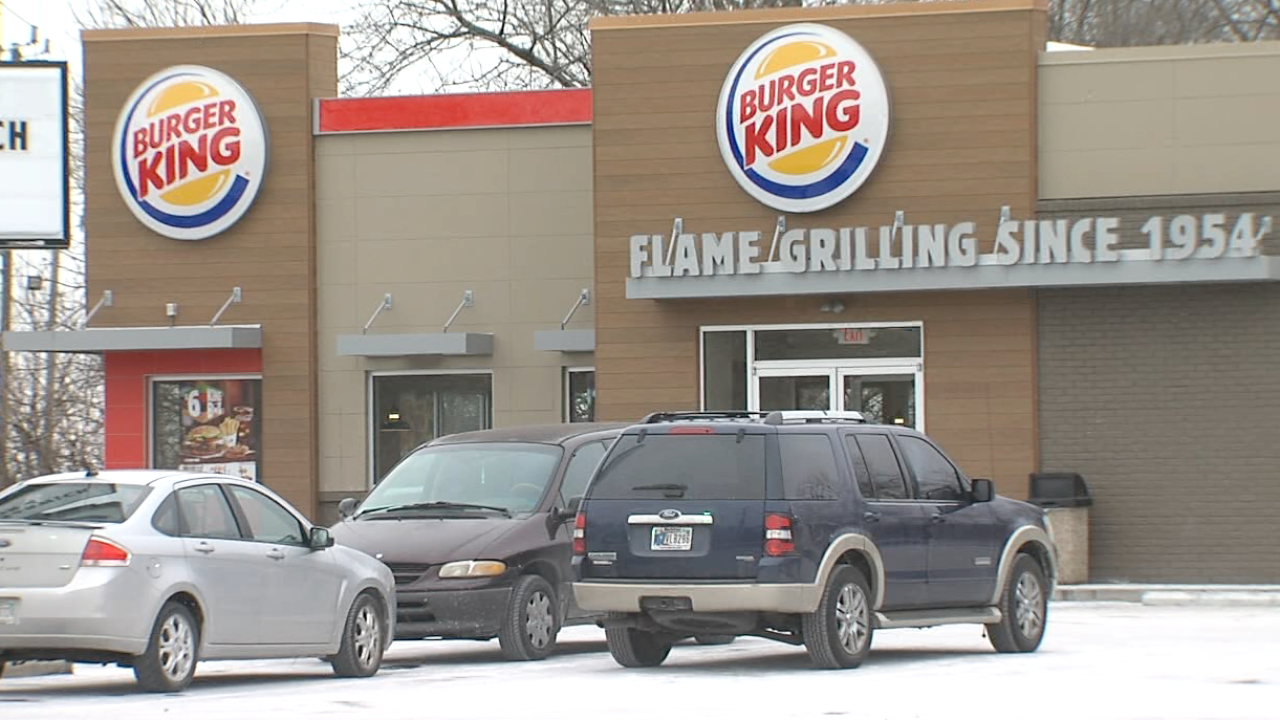 INDIANAPOLIS — The Marion County Health Department says people who ate at a southwest side Indianapolis Burger King recently may have been exposed to hepatitis A.

The fast food restaurant is near the intersection of South Kentucky Avenue and Mann Road.

The health department says "hepatitis A is caused by a virus that inflames the liver and is spread by fecal-oral transmission."

To prevent the onset of the disease, anyone who ate at the restaurant between January 21 and 24 is urged the get a Hepatitis A vaccine by February 4.

The vaccine is available through doctor's offices and drug stores.

The vaccine will be available free at a special clinic on Monday, February 4, from 11am to 7pm at 7551 South Shelby Street.

The health departments says Burger King has cooperated with the investigation and has taken steps to properly clean and disinfect the restaurant. which remains open.

Symptoms of hepatitis A include: Nausea, vomiting, lack of appetite, abdominal pain, fever and a yellowing of the skin or eyes.

The health department says it's possible for a person to have no symptoms at all and the disease can be transmitted from one person to another.

Parents are encouraged to check their child's school-required vaccination record to make sure they have received the required hepatitis A vaccine.

Anyone with questions about their risk of possible exposure should call the Marion County Public Health Department at (317) 221-5501.