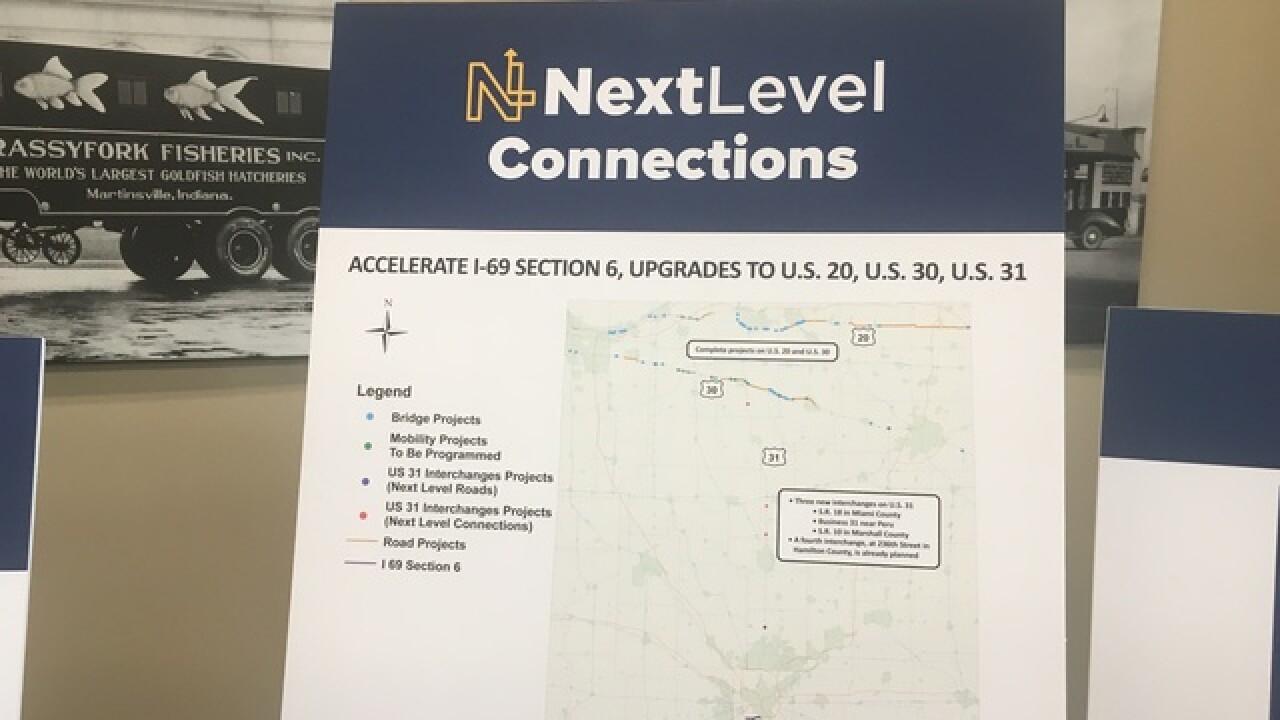 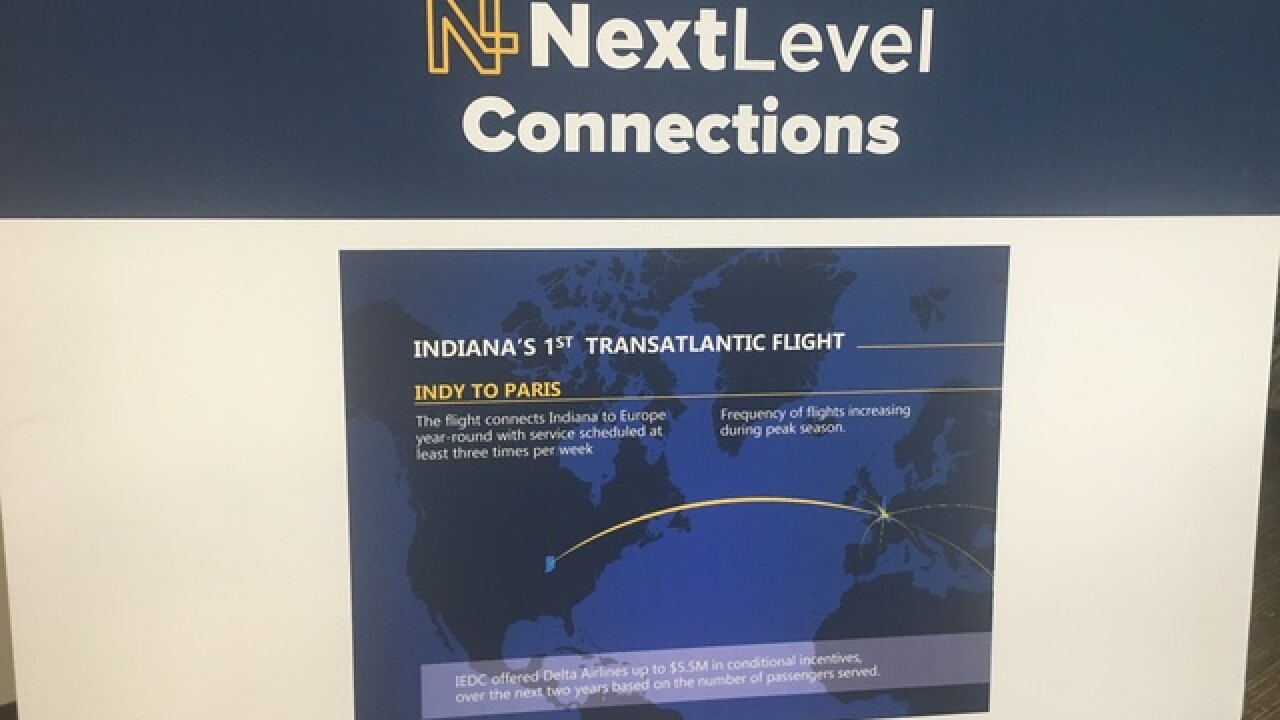 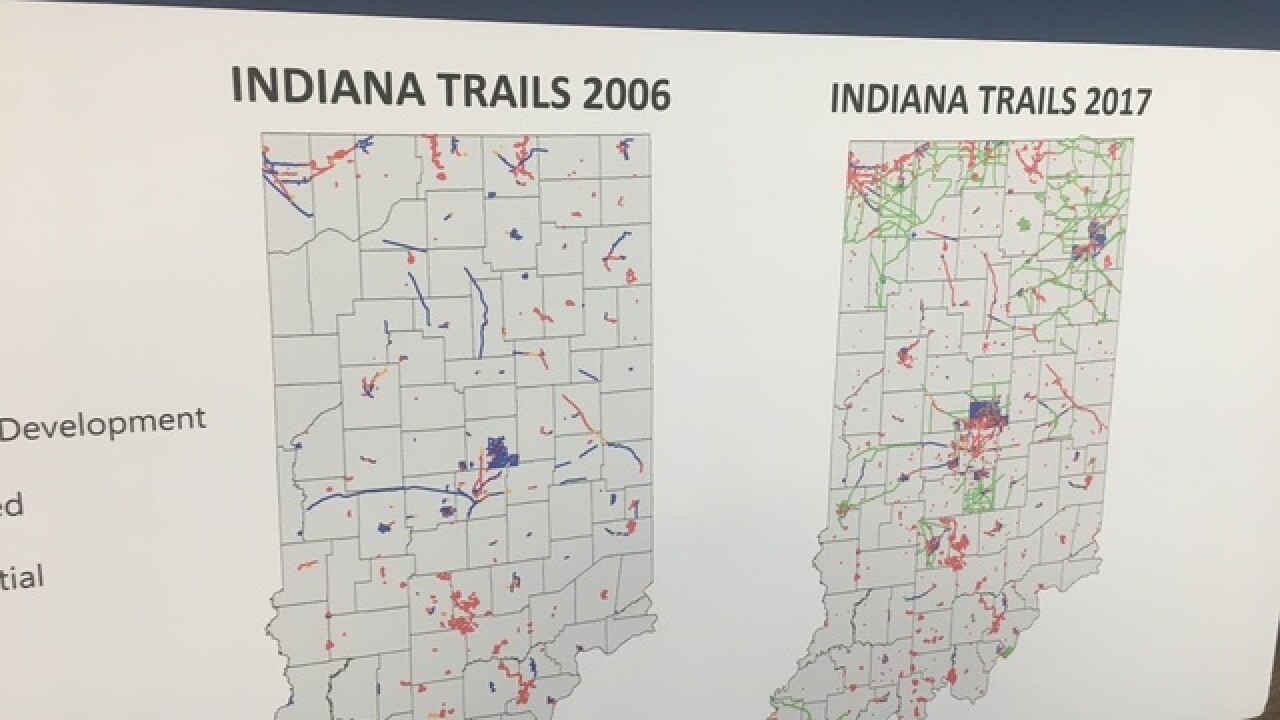 MARTINSVILLE, Ind. (AP) — Gov. Eric Holcomb announced plans Tuesday to pump an additional $1 billion into infrastructure projects across Indiana, money that will be raised through massive fee increases on heavy-duty commercial vehicles that use the Indiana Toll Road.

Dubbed the “Next Level Connections” program, the money comes from a renegotiated agreement with the company that operates the tollway. Under the new terms, which still need final perfunctory approval from the Indiana Finance Authority, rates charged on vehicles with three or more axles will increase by 35 percent beginning in October.

Democrats charge that amounts to a tax increase for the trucking industry, though Holcomb stressed that the new fees will not apply to drivers of passenger cars and would bring Indiana in-line with what other nearby states charge.

It’s unclear how much the toll road operator, Indiana Toll Road Concession Company, stands to make under the deal. Holcomb said the company will pay the state the $1 billion in three separate installments over the next couple years.

“Today we’re sending a big message to the world that Indiana is making a huge investment in our quality of life and for those who aspire to join us,” said Holcomb. “We are linking Hoosiers to each other and to the world.”

Like much of the country, Indiana has struggled to keep up with maintenance on its aging infrastructure. Last year, Republicans who dominate the Statehouse — and have cut taxes on the wealthy in recent years — increased the fuel tax by 10 cents per gallon to help pay for improvements to the state’s crumbling roadways.

The latest move Holcomb is eyeing will put even more money into infrastructure, which he said is needed to keep the state economically competitive. As a manufacturing-intensive state, well-maintained infrastructure is needed to move those goods.

$600 million to speed up completion of Interstate 69, a failed privatization project by then-Gov. Mike Pence that the state took over after the first contractor struggled with mismanagement and work stoppages.

While Holcomb’s proposal was praised by GOP Statehouse leaders, Democrats argue that the deal lacks transparency, wasn’t properly vetted and includes far too many unknowns.

“We have no idea of the effect this 35-percent increase in tolls for heavy vehicles will have on industries within the toll road corridor or upon the employees who work for them,” said Democratic Sen. David Niezgodski, whose district includes a chunk of the toll road around South Bend. “Legislators and industry officials were supposed to study this issue thoroughly and weren’t given that opportunity.”