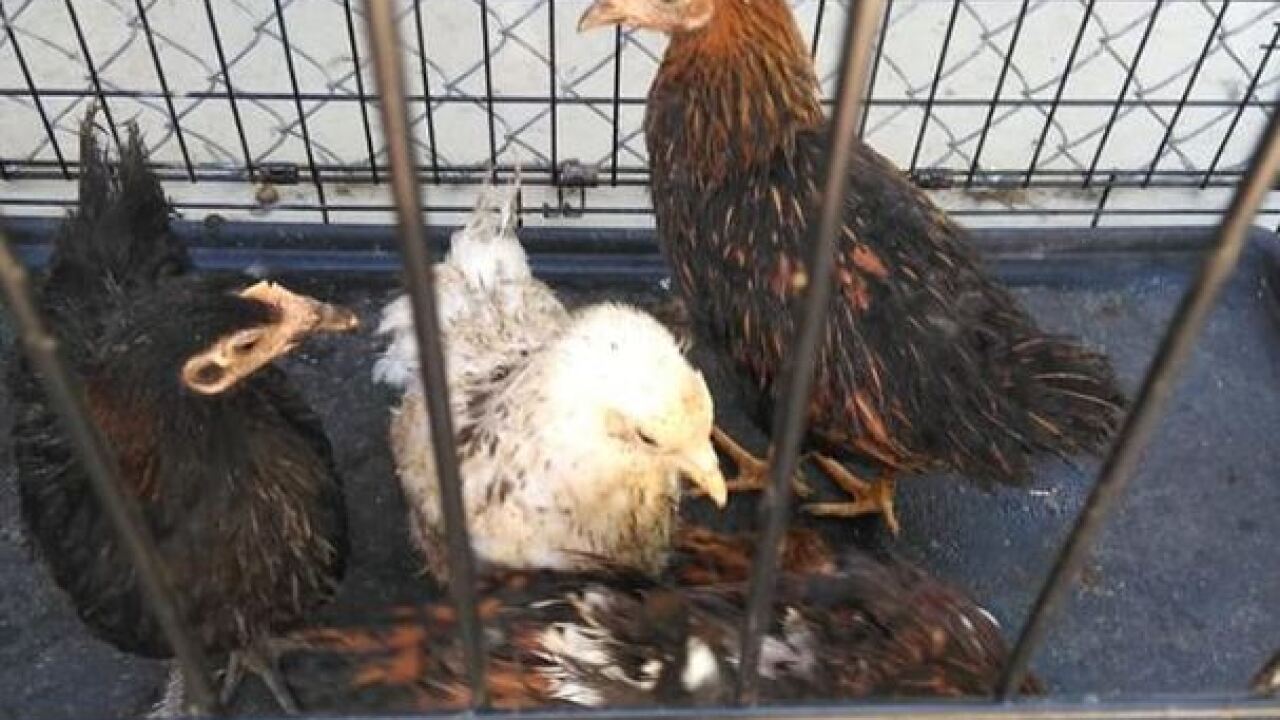 INDIANAPOLIS -- Live poultry kept in backyard flocks are linked to several multi-state outbreaks of salmonella infection that have sickened more than 200 people in 44 states including Indiana.

According to the Center for Disease Control, the first illnesses were reported on February 15 with nearly 100 reported just in the past month.

So far, 212 illnesses have been linked to the certain strains including four in Indiana.

At least four people in Indiana have fallen Center for Disease Control is investigating a multi-state outbreak of Salmonella linked to contact with live poultry in backyard flocks.

The CDC says 34 people have been hospitalized but no deaths have been reported in connection with the illnesses.

The CDC says the only link they’ve found so far is contact with live poultry. The animals were reportedly obtained from several different sources.

Quick Tips for Preventing Salmonella from the CDC: