House passes its version of Sunday alcohol sales bill, but there are still a few steps left to go

Senate passed its version of the bill Monday 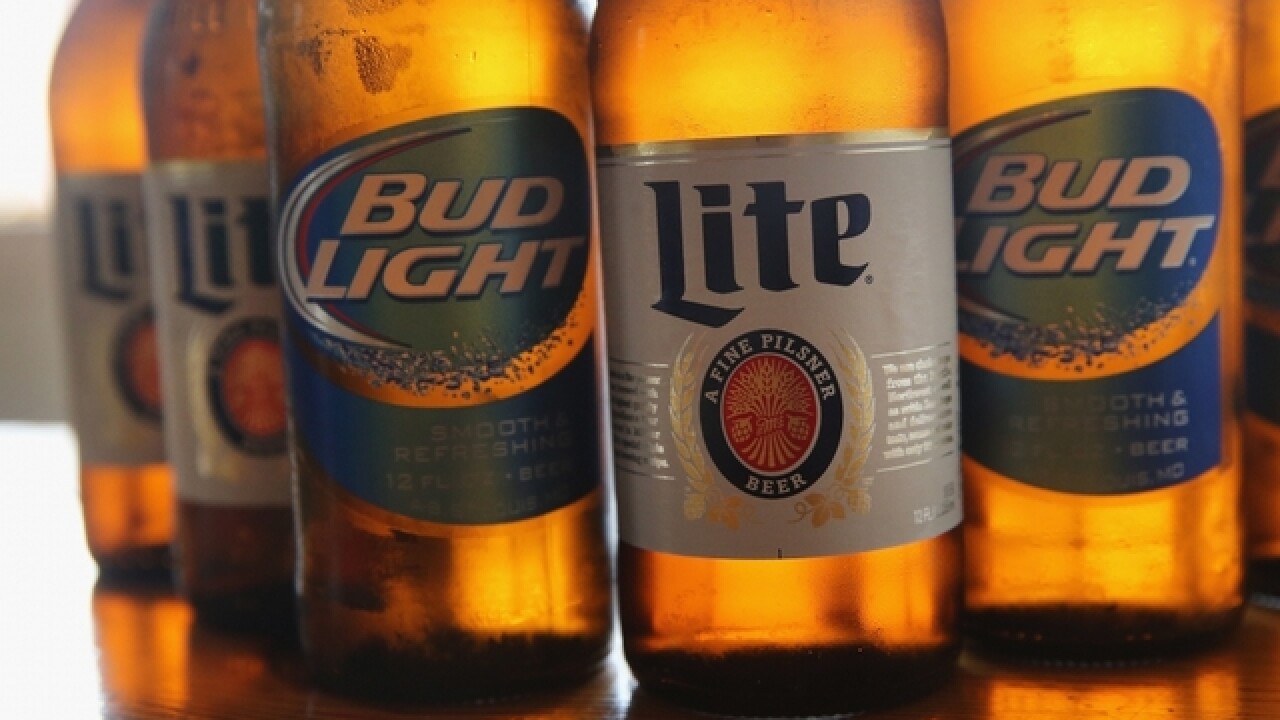 INDIANAPOLIS -- It's looking more and more like this may actually be the year lawmakers approve Sunday alcohol sales in the state of Indiana.

The Indiana House passed HB 1051 Tuesday afternoon with a 87-10 vote. The House bill will now go before the Senate, which passed a virtually identical bill on Monday.

Both bills would make it legal for stores to sell carryout alcoholic beverages between Noon and 8 p.m. on Sundays.

The Senate passed their version of the bill, SB1, with a 39-10 vote. That bill will now move to the House.

The Indiana Association of Beverage Retailers released the following statement regarding the House's passage of the bill on Tuesday.

“The Indiana Association of Beverage Retailers commends the Indiana House of Representatives for overwhelmingly passing House Bill 1051, a historic piece of legislation that if signed into law will allow Hoosiers to purchase alcohol for carryout on Sundays for the first time since prohibition.

This is yet another important milestone in the legislative process and we are eager to continue working directly with legislators to make sure that this bill is ultimately signed by the Governor and become law.”

Similar bills have tried and failed to pass during the legislative session over the past few years.

READ | Why cold beer laws in Indiana aren't changing in 2018

A second bill involving cold beer sales in Indiana was voted down by the Indiana Senate Committee last week.