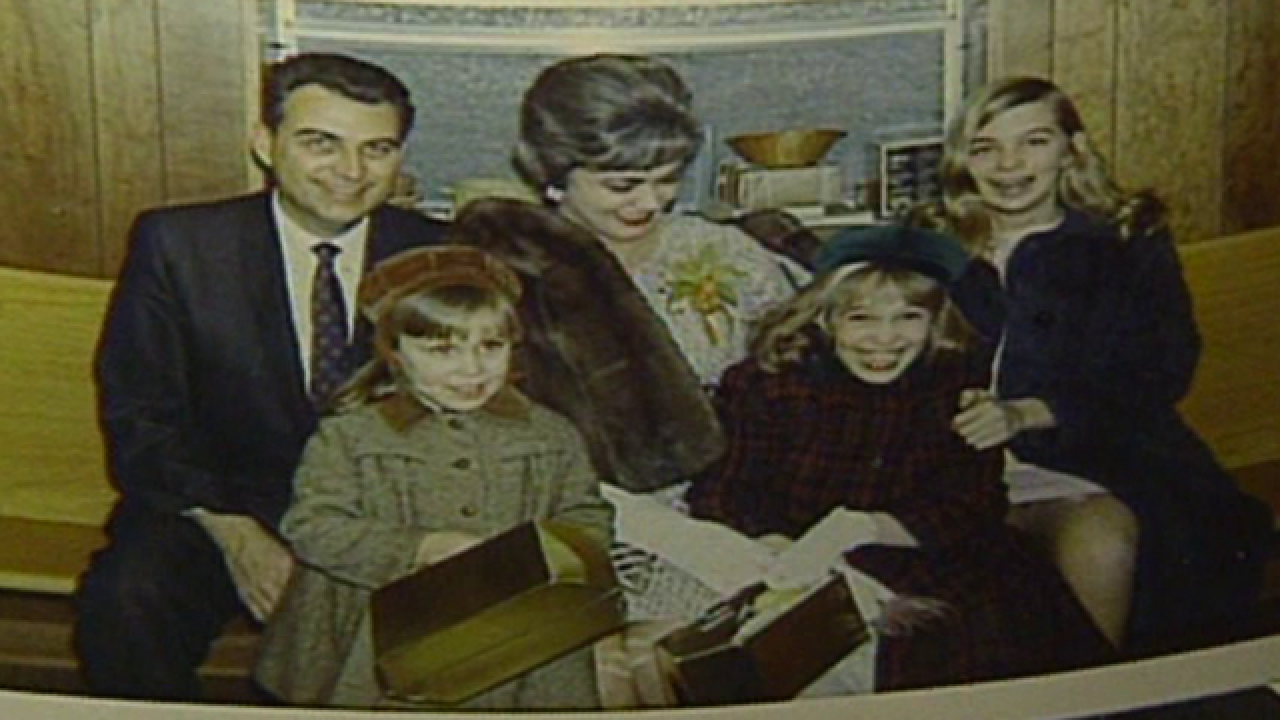 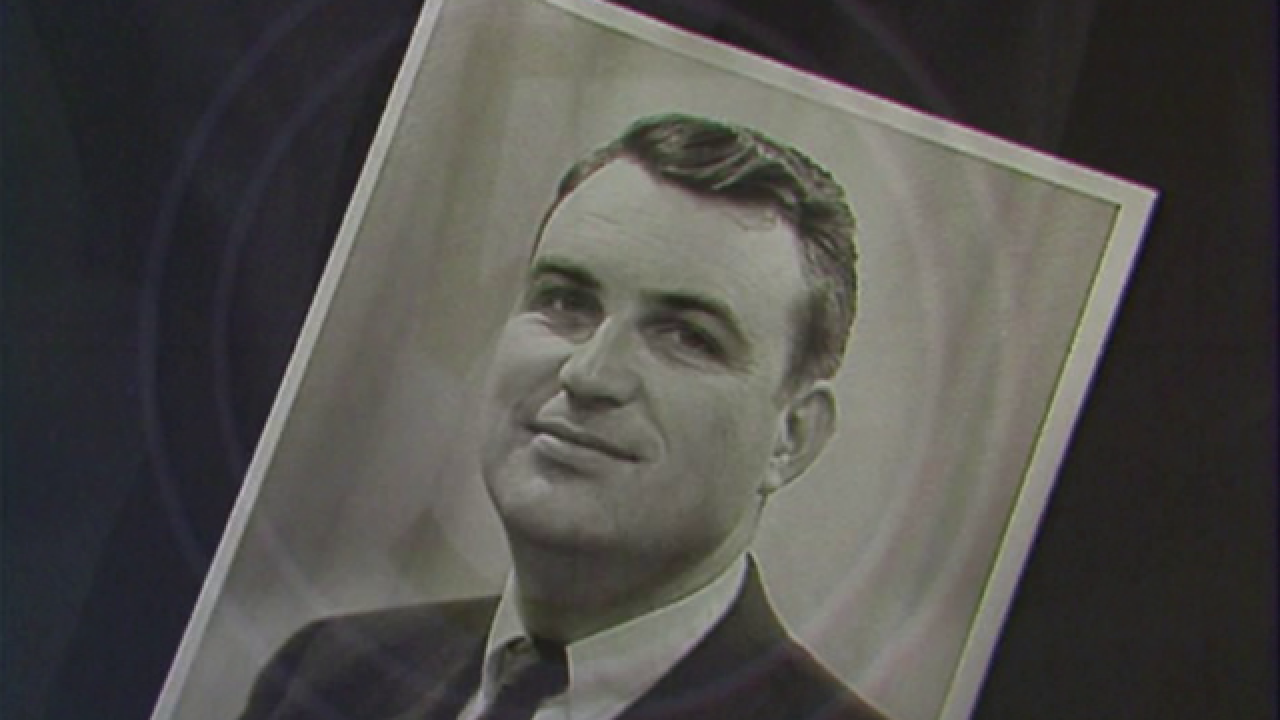 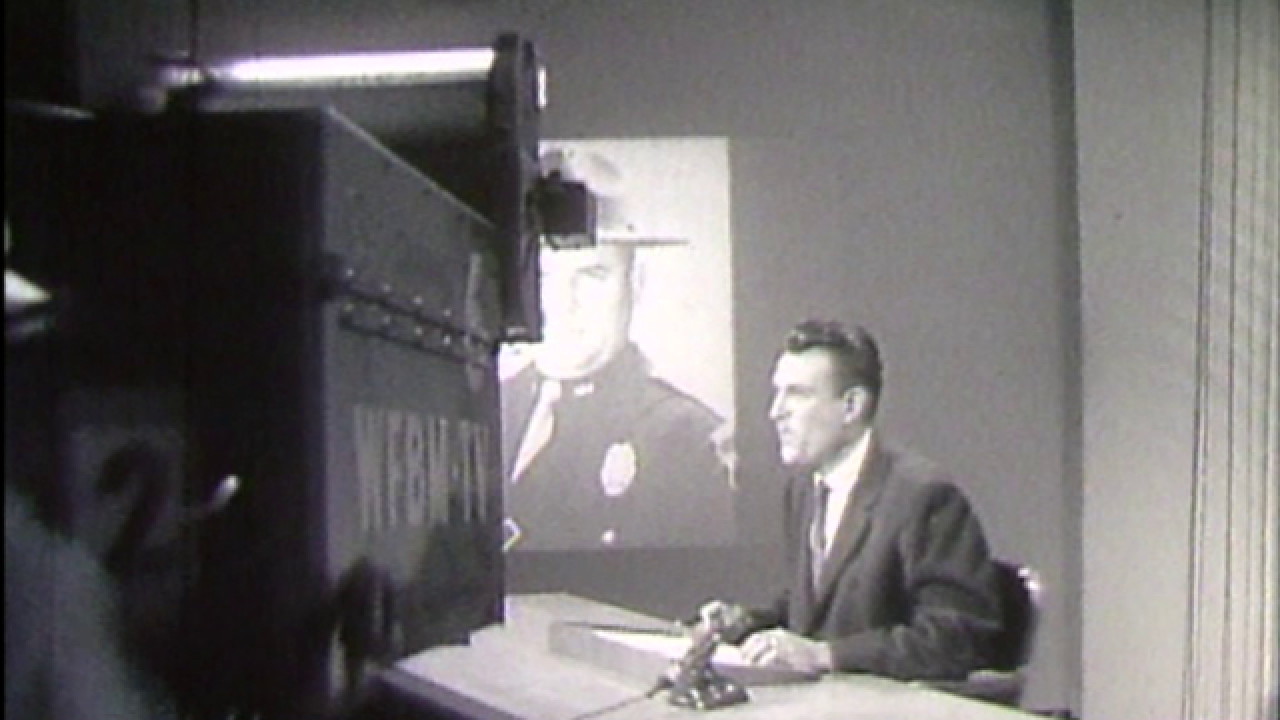 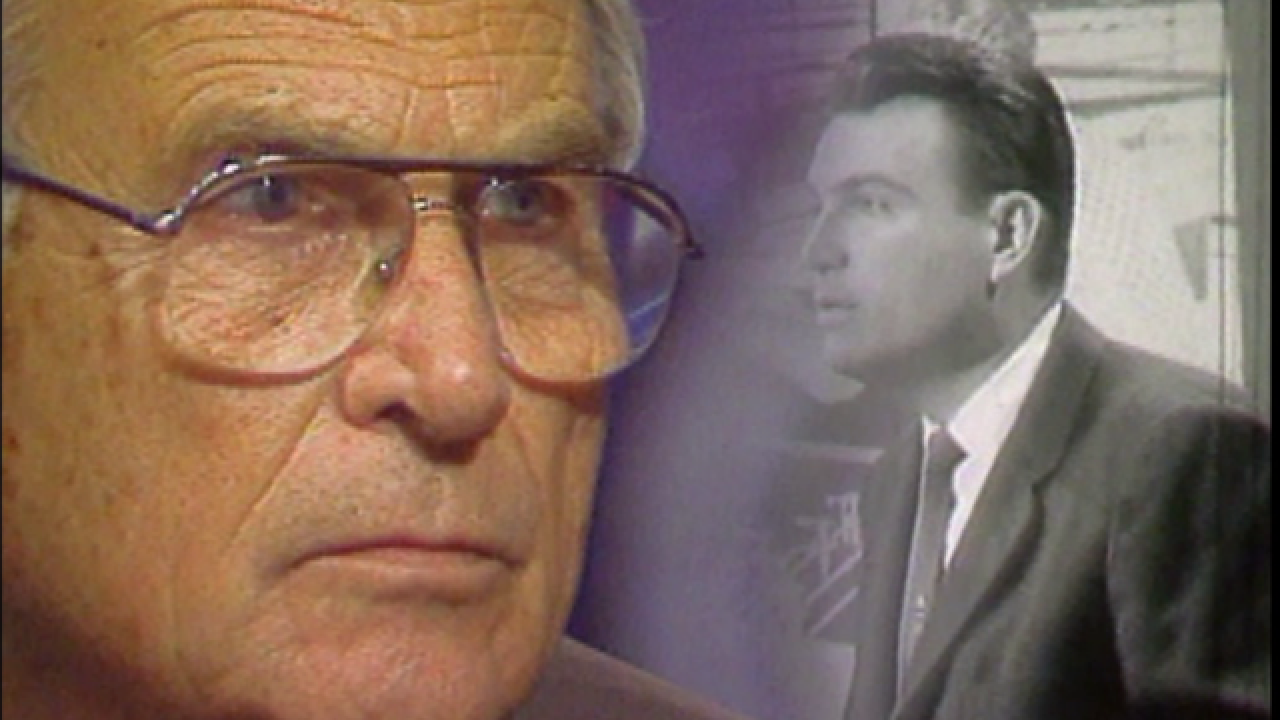 INDIANAPOLIS -- Respected and honored journalist, reporter and anchor Howard Caldwell died Monday at the age of 92.

Caldwell joined WFBM, a precursor to WRTV, in May of 1959.

He retired from WRTV full time in May 1994, but continued to contribute for a couple more years with occasional reports.

Caldwell was a huge Indianapolis Indians and Butler University fan.

In the video clip below, Caldwell explains how he got started in the news business at a very early age

Sad news about the passing of one of the originals in Indiana TV journalism, @rtv6' Howard Caldwell. A TRUE legend who set the standard. RIP pic.twitter.com/THCdCfd7qW

Howard Caldwell was born on July 18, 1925. He grew up in Irvington and attended Howe High School. Caldwell graduated from Butler University in 1950. He served in the Navy in World War II.

Caldwell and his wife, Lynn, were married for 62 years.

They have three daughters.

Arrangements are as follows:

Our thoughts and prayers go out to the Caldwell family and his friends at this time.