Hundreds of bomb threats reported across the country, including Indiana 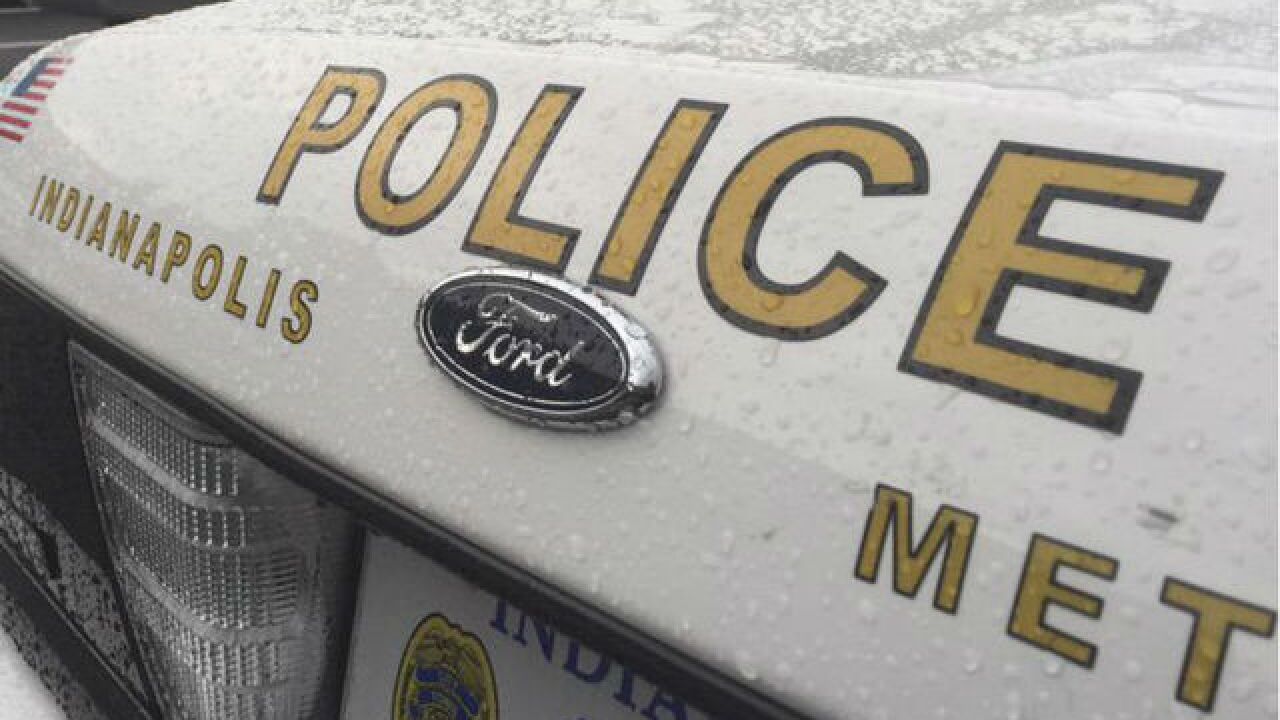 INDIANAPOLIS — Hundreds of bomb threats have been called in to businesses, news stations, colleges, hospitals and other locations across the country including dozens in Indiana.

In Marion County, officials say they've received dozens of threats but none of them are thought to be credible at this time.

In Hamilton County, the sheriff's office says they have received at least 10 different threats as of 3 p.m. Thursday.

"According to dispatchers, the threats have been made at various and apparently random businesses around the county. The caller in each case demanded Bitcoin crypto-currency. The bomb threats appear to be part of the numerous threats placed around the country. Local law enforcement officials are investigating the threats made within the county," The Hamilton County Sheriff's Office said in a statement released Thursday afternoon.

The FBI released a statement about the threats, saying they are in touch with law enforcement departments across the country to keep track of the treats.

“We are aware of the recent bomb threats made in cities around the country, and we remain in touch with our law enforcement partners to provide assistance. As always, we encourage the public to remain vigilant and to promptly report suspicious activities which could represent a threat to public safety,” The FBI's statement said.

Police have responded to dozens of these threats and have not found anything credible at this time.

We'll continue tracking this story and update with more information as it becomes available.