IACS finds dog frozen and thrown in trash by owner 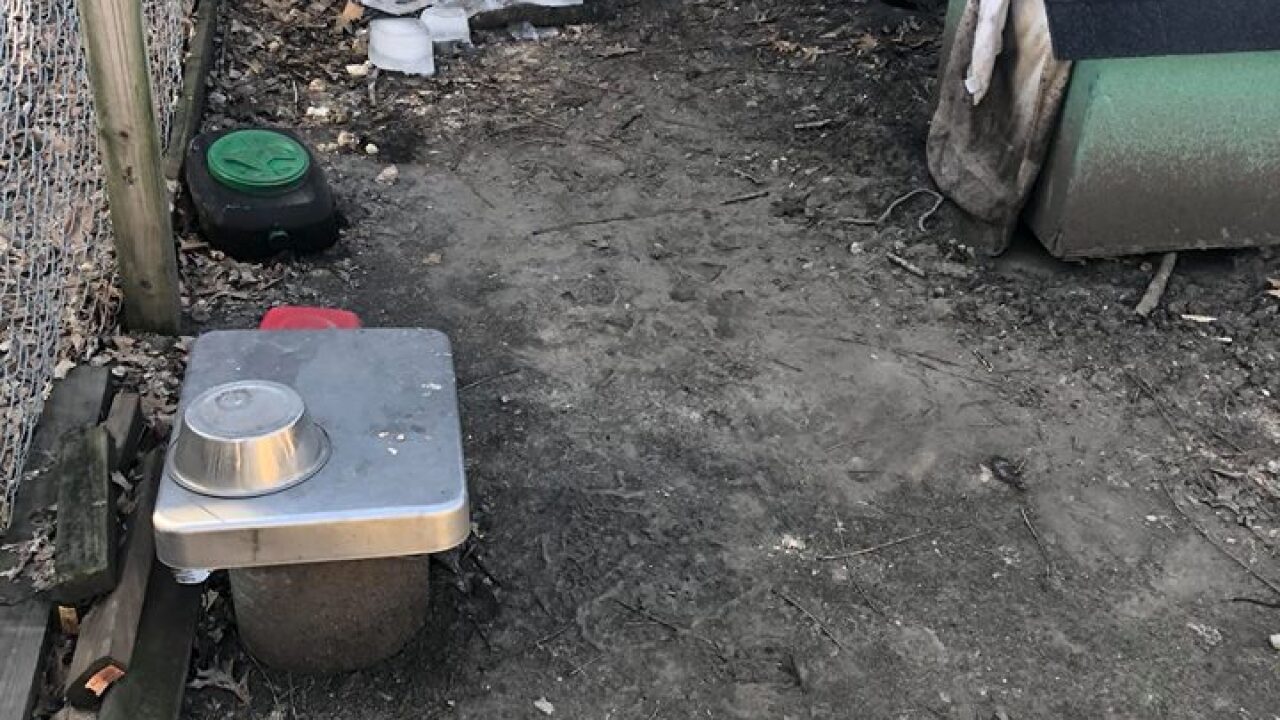 On Wednesday, employees with IACS found a dog frozen to death and malnourished, in a dumpster. According to IACS, the dog had been thrown in the dumpster by it's owner.

An investigation is underway that could possibly result in criminal charges, IACS said.

According to the IACS post, the dog had spent it's final days and nights freezing to the ground of it's doghouse.

On the same day, IACS found several cats found in the ceiling of an abandoned house. An officer had set up a food trap, with hopes of capture at a later time.

The shelter also confiscated a dog who was left chained to a porch, outside. The dog was found shivering and terrified, according to IACS.

As arctic-like temperatures swept over Indiana on Tuesday evening, Indianapolis Animal Care Services released an announcement informing central Indiana of ways to report an animal left outside in your neighborhood.