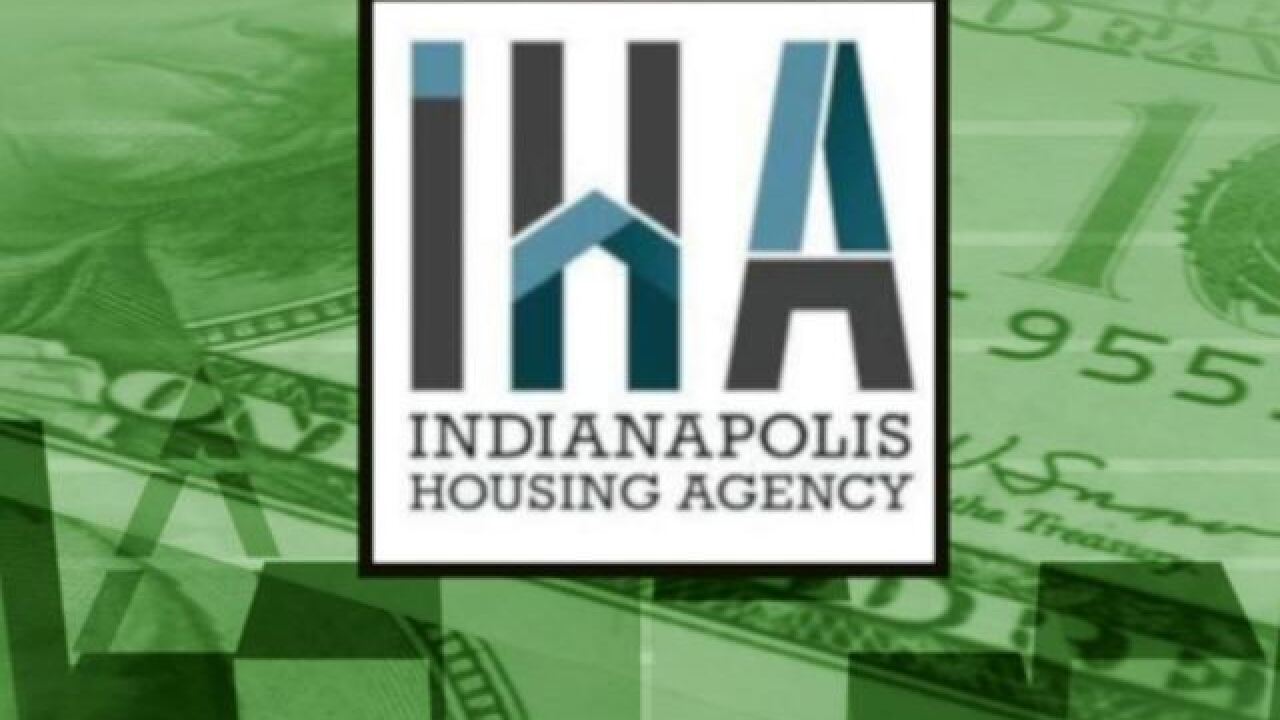 INDIANAPOLIS -- Despite an increase in crime, the Indianapolis Housing Agency is proposing to cut its public safety funding according to a preliminary budget that was released this week.

The 2019 budget, which will be discussed publicly next Tuesday, sets aside $496,930 for what it calls protective services. Protective services cover the Office of Special Investigations, which is focused on security and uncovering waste and fraud for the agency.

Next year the division is set to get $37,720 dollars less than it got in 2018 if the preliminary budget is passed.

The OSI budget does not pay for the contracted off-duty officers who patrol the housing agencies most troubled properties.

In the agency's November 2017 meeting, recorded minutes show that Chief Financial Officer Vincent Muliro told Commissioner Janet Lawrence that IHA had included $287,000 for security contracting services for 2018, after being asked if there would be money in the budget for public safety for the officers patrolling Laurelwood.

The $287,000 dollars is not reflected in the 2019 budget on the line-item funding protective services.

In an e-mail to RTV6, the agency could not answer specifically how much money was being budgeted for off-duty officers.

A spokesperson for IHA says the proposed budget numbers may change before their next public meeting on Tuesday.

READ | IHA worker claims she was retaliated against after speaking out

Off-duty officer funding has seen deep cuts over the years. Since 2012, the agency budget in this area has been cut 60 percent.

The following is the amount the agency spent on off-duty officers since 2012:

In a meeting on October 29, Interim Executive Director Jennifer Green noted public safety was a priority but did not go into specifics regarding the budget.

The budget figures come after Mayor Hogsett made his first visit to an IHA housing with IMPD Police Chief Bryan Roach on October 24 as part of the Mayor’s safety walk. Mayor Hogsett said he chose Laurelwood because of crime concerns and his desire to let residents know that he was aware of the problem.

Housing leaders recently met with IMPD leadership to discuss better ways to collaborate but sources tell RTV6 that the Chief was not informed of IHA's plans to spend less on public safety.