IMPD chaplains are responding to more calls than ever before 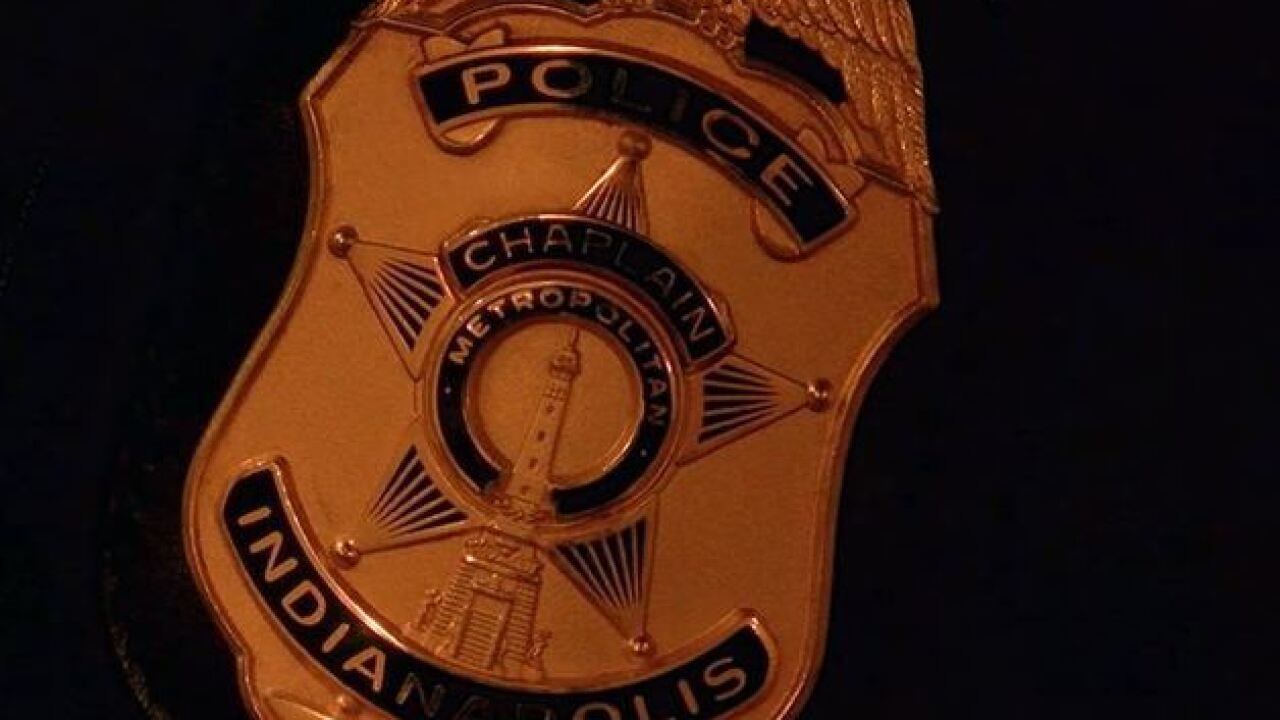 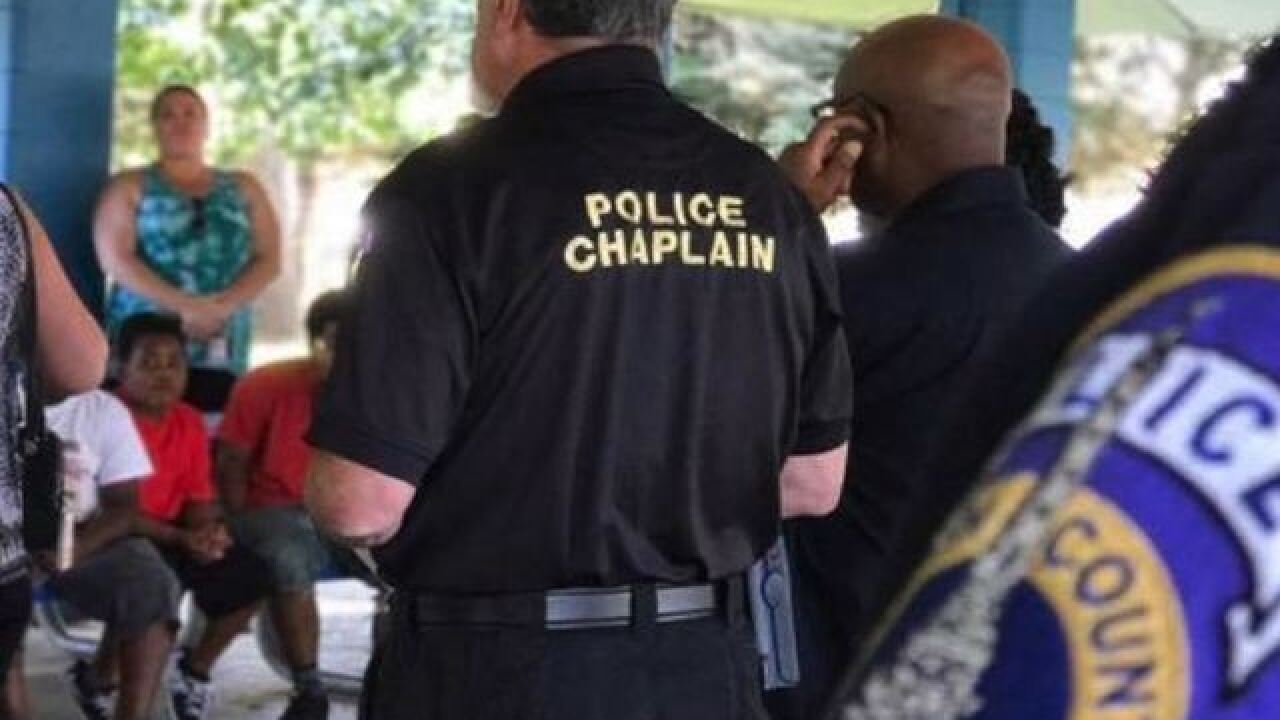 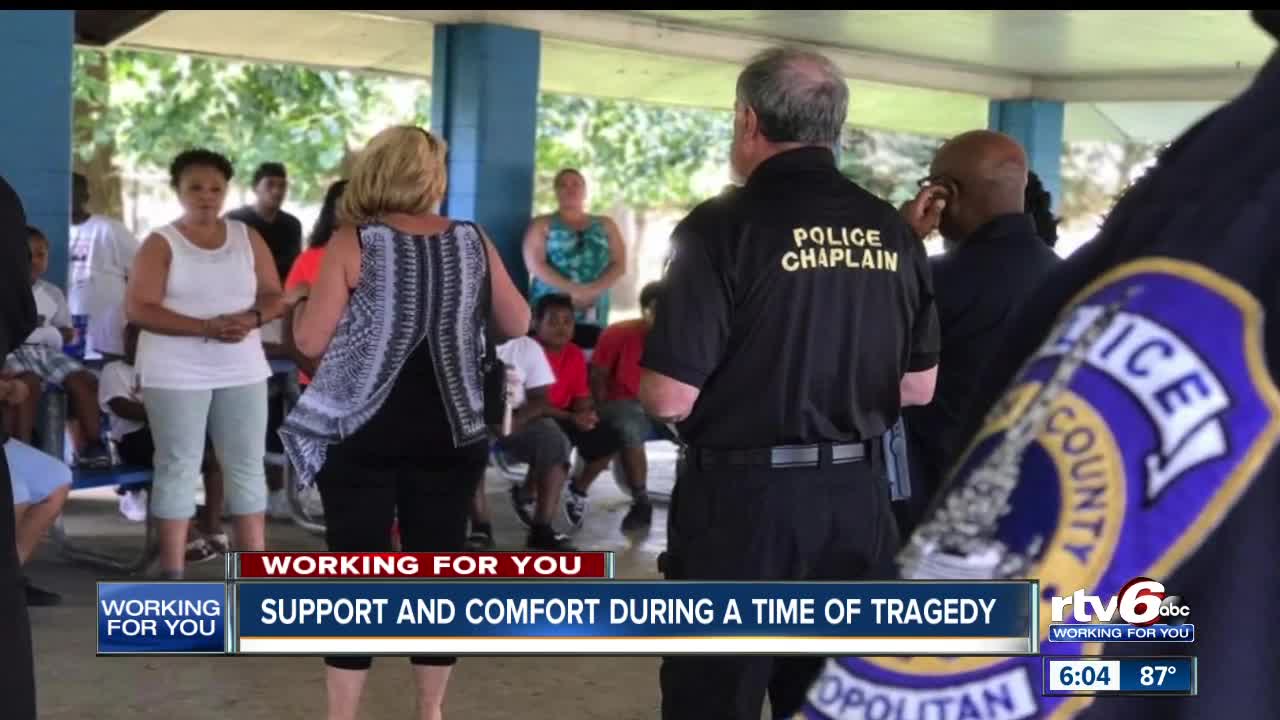 INDIANAPOLIS -- Chaplains in Indianapolis say they're responding to more calls than ever before.

But when he’s not at church, Lemmon is waiting for the next call and the next family that needs his help.

"Homicide, suicide, death, overdoses... it's a difficult job at times," said Lemmon. "If you are a people person, you have empathy for those who are at the worst possible moment in their lives."

As an IMPD chaplain, Lemmon says most of his job is ministering to people in tragic situations. Part of his ministry is also to the police officers and he deals with that pain right beside them, helping them and bringing comfort when there are no words.

“Since I’ve been back over this last two-year period, there are far more runs than I had 15 years ago when I was on before,” said Lemmon. “It’s unbelievable how much heartache there is and how much tragedy.”

Lemmon says what pushes him to continue doing this work is knowing that for some people, he's the one person to show them in their toughest times that someone cares.

"Hopefully I treat them and approach them the way I would want to be treated if there was a tragedy like that in my own life," said Lemmon.