IMPD officer involved in shooting after responding to disturbance call 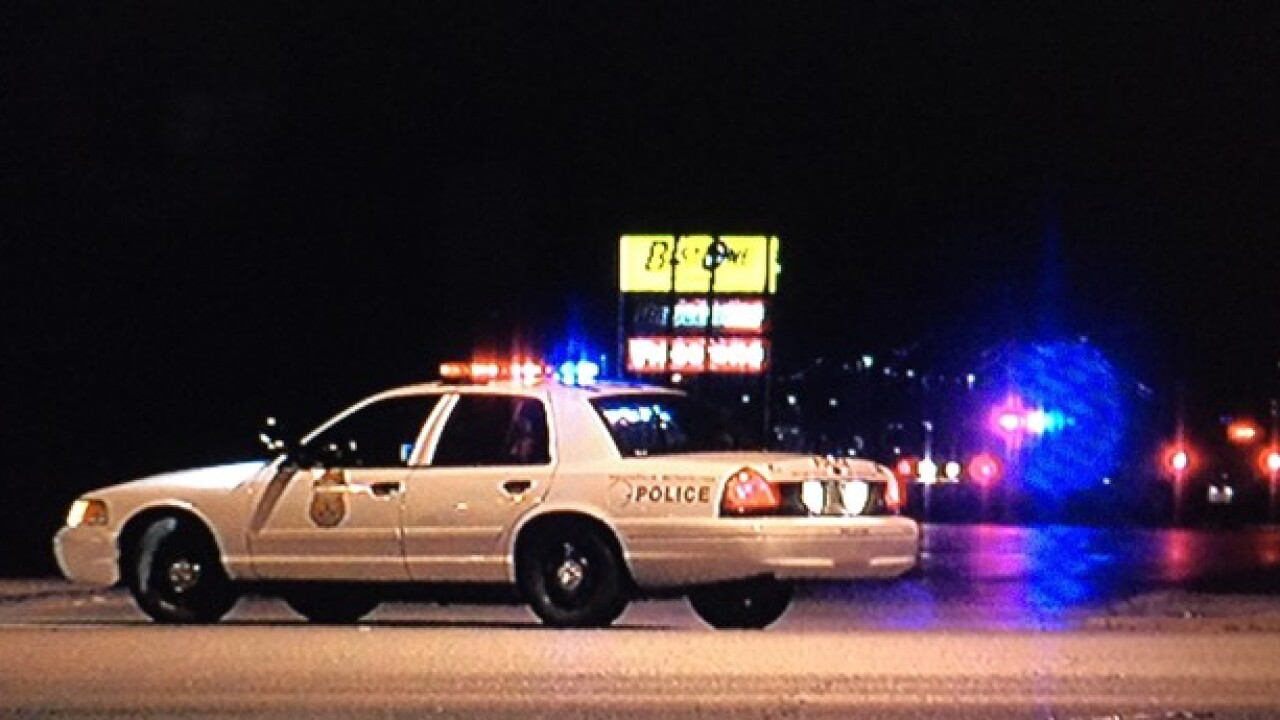 INDIANAPOLIS -- An investigation is underway after Indianapolis Metropolitan Police Department officers were involved in a shooting late Thursday night on Indy's east side.

Police were called around 11 p.m. on the report of a disturbance involving 7-10 people near 30th Street and Post Road.

When police arrived and tried to neutralize the scene, some of the people involved in the disturbance fled the scene. Two individuals did not leave the scene and at least one fired shots at police.

At least one officer returned fire, according to IMPD. It is unknown if any of the suspects were injured.

No officers were injured in the incident.

IMPD was actively searching for suspects, but the search ended at about 2 a.m.

This is the second officer-involved shooting in Indianapolis in less than 12 hours. Police fired shots during a traffic stop around 12:30 p.m. Thursday on the city's east side.